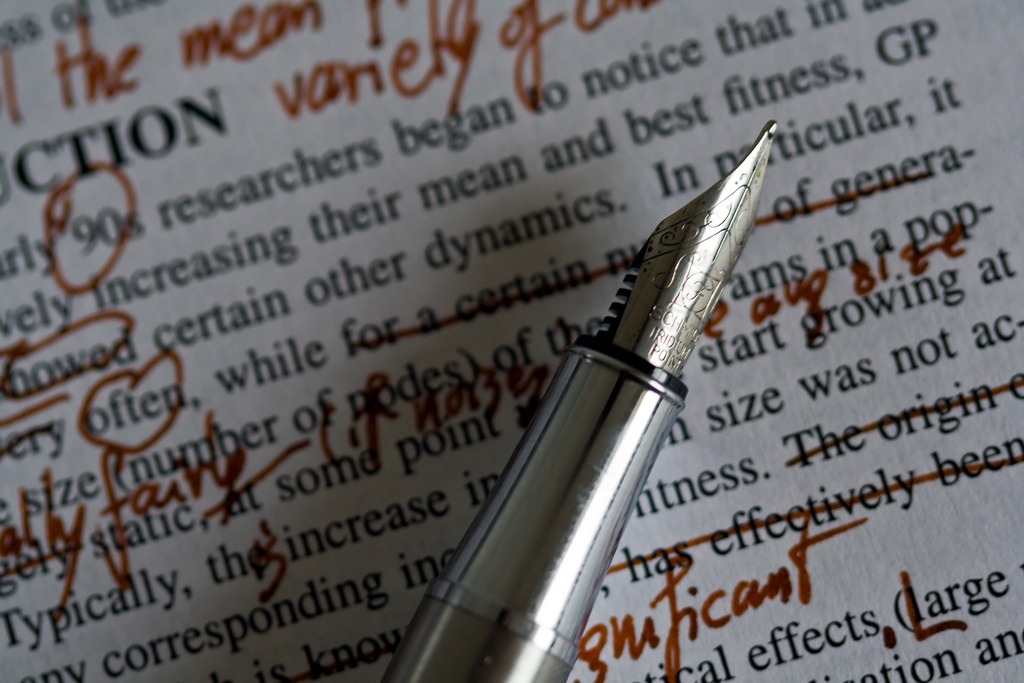 The rise of essay mills

The nerdy kid being paid to do their schoolmates’ homework has been a failsafe trope for decades’ worth of teen movies. Now, it has evolved and created an epidemic of cheating in academia.

The Telegraph recently reported that “as many as one in seven university students have cheated on their degrees by paying someone else to write their essays for them”. It follows a study by Swansea University which revealed a 15.7% rise in the number of students who admitted to cheating between the years 2014 and 2018. This involved ordering and paying for essays to be written by pens-for-hire – essays which were then to be submitted and passed off as students’ own.

When reading up on the process involved, it seemed much less sordid and high-stake than I expected. A simple Google search reveals thousands of sites promising a seamless, stress-free experience for a competitive price. All I would need to do to place an order is provide the details of the assignment, the word count and essay deadline and then wait for a quote. Putting my entire degree at risk is really that easy. The costs range from £150 for a piece of coursework to thousands of pounds for a dissertation. But what shocked me the most was the audacity of these companies – how blatantly they were advertising their services, as though there was no moral questionability to it. This process is far from shady exchanges behind the bike sheds; these ‘academic writing services’ are not doing their business in the shadows.

Transport for London also came under fire after approving paid-for posters at train stations close to universities. “Need help with an essay?” the ads asked, claiming to be “trusted by 10,000+ students”. And they are far from shy with their online presence either. When Twitter user Jackfdt tweeted “I’d pay anyone to write this essay (I’m rlly [sic] bored)”, his mentions were bombarded by accounts promising plagiarism-free, high quality essays. “We’ll write for you a superb, detailed paper,” promised @PaperPerHour. “Kindly hire me,” begged @ProfSpense Writing, “I assure you an A+ grade”.

This is far from shady exchanges behind the bike sheds; these ‘academic writing services’ are not doing their business in the shadows

The Telegraph made an interesting claim that “where once it was mainly international students looking to produce work with a better standard of English, it’s a growing trend among stressed native speakers too”, with companies reporting an increase of 20% in UK customers in the last two years. Most of us students without question have found ourselves in front of a blank page with 24 hours on the clock until our deadline. It’s practically a university rite of passage. But how many of us would take such drastic measures, and a huge risk, to ensure we meet that deadline?

In some very official and methodical research conducted through my Twitter account, a poll found that (at the time of writing), 43% of respondents said that they would pay someone else to write their essay for them, but only if they were desperate. A further 22% said that they would actually use an essay mill, with 24% swearing that they’d steer clear.

Are the most vulnerable students being preyed on? The stress and pressure of university can be tempting enough for some to turn to cheating without advances being flung at them like they’re on a bad night out. Or is the pressure of academia and lack of effective support systems taking its toll on the desperate university population? And what do our academic leaders make of this?

The Warwick Writing Programme’s Assistant Professor, Tim Leach, said he could understand the temptation as students are often under tremendous pressure from a variety of sources – parents, the fees that they’ve spent and their own expectations. However, he stressed that his main thought on essay mills was that they “seemed like a waste of money”. He added: “The purpose of being at university is to learn, and you learn a lot more from a bad essay that you wrote than from a good one that you bought.”

When I asked him whether universities should be stepping up with a greater number of and better-quality resources to help students before they turn to cheating, he agreed that universities should be providing support in the form of office hours, academic writing classes, marking criteria, and sample essays. However, he also stressed that “students have to take responsibility for their own learning. Not everything will be handed to a student at university, and it’s up to them to use their own initiative to develop their work. And part of advanced learning is experimentation and taking chances, accepting the risk that one may not always get the perfect grade or result, but that one can always learn from the experience”. But with so many turning to these quick fixes, just how do we solve a problem like essay mills?

One in three university tutors believe their students have submitted papers written by someone else, according to shocking reports. Essay mill websites are currently legal in the UK, despite being outlawed in many other countries. But there is an active petition calling for the government to follow suit. And in February, the launch of a new, more advanced plagiarism software that is able to not just detect copied material but also record and monitor a student’s writing style, was announced. Turnitin – every university student’s archnemesis and the largest provider of monitoring software in the UK – has piloted its new programme, ‘Authorship Investigation’. It flags up content that shows incompatibilities with the style of an individual’s previously assessed work. Turnitin hopes to aid professors in identifying fraudulent papers.

While academics hope these measures will discourage students from employing third-party software to cheat on their degrees, whether these measures are actually effective or not remains to be seen. But an increased awareness of the risks and consequences of using essay mills, placing less emphasis on academic success over personal development, and providing viable alternative support systems for struggling students seems just as necessary to combat the plague of plagiarism. Doing so will also surely help students see that there’s another way – a way that does not put authenticity through the mill.