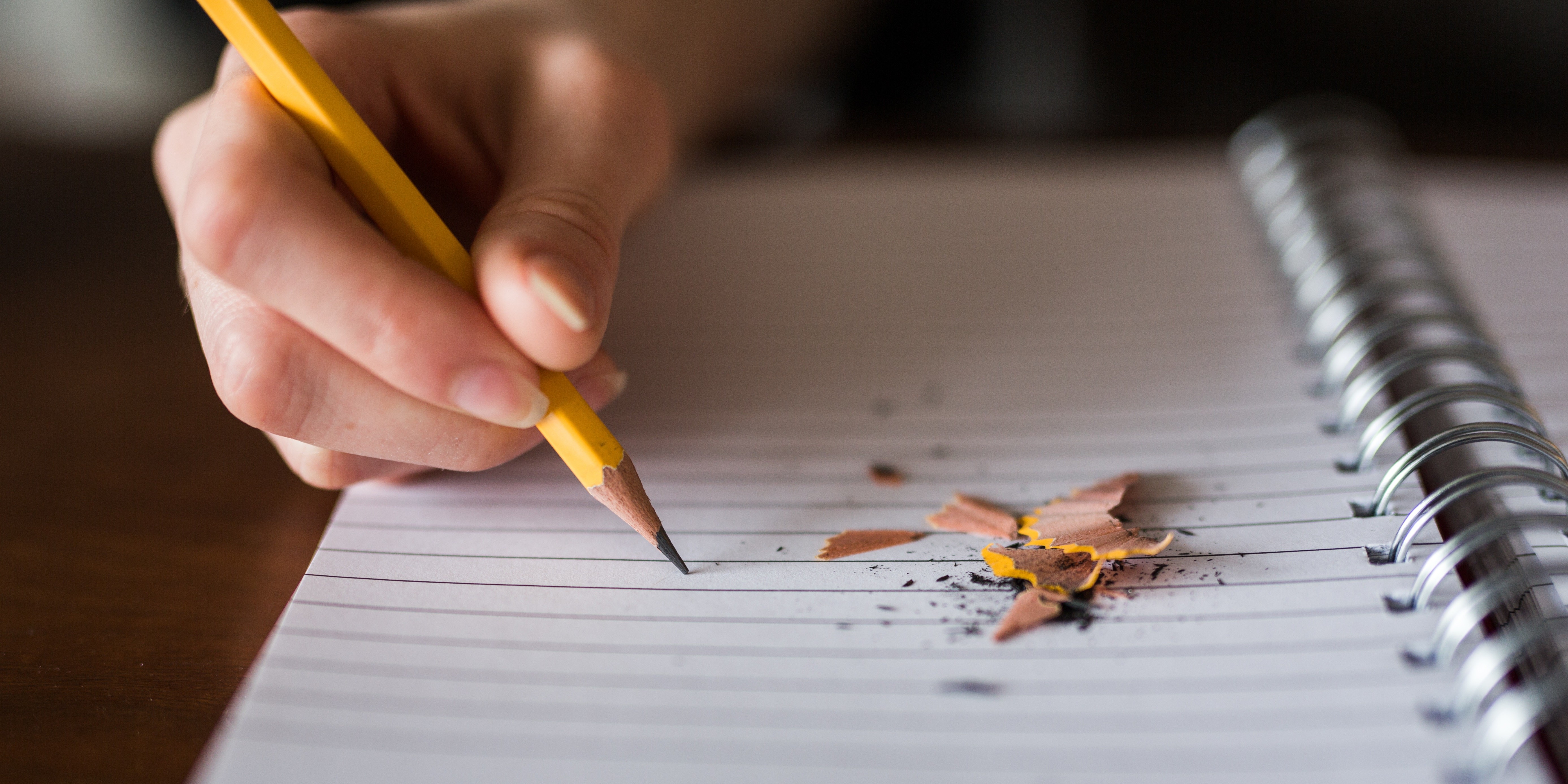 Universities watchdog Quality Assurance Agency (QAA) has announced a crackdown on ‘essay mill’ websites, following an investigation which found hundreds of companies producing work for students to submit as part of their degree. Prices for these essays ranged from £15 to almost £7,000.

The watchdog expressed a need for universities to use better software for detecting cheating and to clamp down on students using these websites.

The QAA made a series of recommendations to tackle the issues encouraging the use of essay mills, such as banning these websites from advertising on campuses and increasing support for students struggling with essay writing.

The National Union of Students (NUS) is also launching a campaign to tackle essay cheating and cites the “overwhelming” financial pressure put on students as a catalyst for the problem.

Amatey Doku, vice-president of the NUS for higher education, stated: “Many websites play on the vulnerabilities and anxieties of students, particularly homing in on students’ fears that their academic Englishand their referencing may not be good enough.”

He added: “Making money by exploiting these anxieties is disgusting” and urged that “those who are struggling to seek support through their unions and universities rather than looking to a quick fix.”

Universities Minister Jo Johnson has said that this form of cheating “not only undermines standards in our world-class universities, but devalues the hard-earned qualifications of those who don’t cheat and can even, when it leads to graduates practising with inadequate professional skills, endanger the lives of others.”

These companies directly target students, with a number of them advertising their services on the numerous unofficial Warwick Freshers’ groups that exist on Facebook.

Many websites play on the vulnerabilities and anxieties of students

To further investigate, Boar writer Ayaz Ali approached one such company, AcademicCVBay, to write an essay. On their Facebook advert, they claimed to be “affordable and guarantee confidentiality”, offering services “if you are too busy and still need excellent grades for your assignments or need CV help.”

The company claimed to have a team of experts with qualifications ranging from undergraduate degrees to PhDs. It advertised this team as able to complete any piece of work within any deadline, to whatever standard the customer wants.

They claimed that the essay produced would be of a 2:1 standard but that they could work towards a first. They also offered a service to write CVs and cover letters.

The Boar received a free sample of the essay requested, titled “Is there evidence Britain exploited its colonies for profit in the 18th Century?” The essay mill said they could send a full copy after paying $94.

However, the sample was littered with basic syntactic and punctuation errors. These included: “The long eighteenth century that stretched from Glorious revolution until the waterloo” and “For example British exploited their colonies,” as well as badly-written sentences such as “The exports that they sent to their colonies included mainly woolen textiles while the imports involved tobacco and other tropical groceries”. Furthermore, the sample had no footnotes and featured only one referenced text.

They were extremely opaque with a lot of details, like how much it would cost, and were generally very incompetent

On his experience, Ayaz described the company as “extremely opaque with a lot of details, like how much it would cost, and were generally very incompetent – they forgot to reply to me multiple times and submitted the essay long after I said I needed it”.

He added that the company was “generally very exploitative of professional and academic anxiety”.

The Boar also contacted another essay mill, Guruessaywriters.com, which claims to be: “The best online company that most students can recommend to others who are tired searching for an academic essay writing service to trust.”

According to the website, their team of writers, comprising of journalists, professors and specialists in various scientific fields, have “10+ years of experience and all the skills needed for flawless writing.”

This company also plays on the fact that students nowadays are under pressure to produce a lot of essays within a short period of time, leading to a lack of enjoyment of college or university. The essay writing service claims that it seeks to improve their customers’ enjoyment of student life by doing the hard work for them.

To emphasise this, its website poses the question: “What memories will you have of your college life? Will you remember it as a stress-free time full of fun, fascinating events, and interesting emotions?”

Universities should want to police the industry and manage it, but at the moment they are doing neither

When contacted under the guise of a student wanting an essay, they did not answer any phone calls.

Last year, the University of Nottingham’s IMPACT Magazine conducted an interview with UK Essays, a company based in the city who claim to provide bespoke essays for students.

On whether he believed buying essays constituted cheating, UK Essays’ Chief Operations Officer Daniel Dennehy told IMPACT: “I don’t think it is wrong for people to buy essays, considering the cost and stress of university. Getting a 2:1 or a first makes a big difference in later life, so a lot of people are always going to look for small advantages, as is life.

“In terms of our product and using it incorrectly, we are happy to speak to universities. The problem is, universities do not want that, and there is a stigma attached to writing essays for people.

“Universities should want to police the industry and manage it, but at the moment they are doing neither.”

The University of Warwick classes plagiarism as a “serious offence,” and Heads of Department may grade the paper nil marks or bring the issue to a Senate disciplinary committee, which has the power to exact more severe penalties.

A draft of the essay sample from AcademicCVBay is available here.