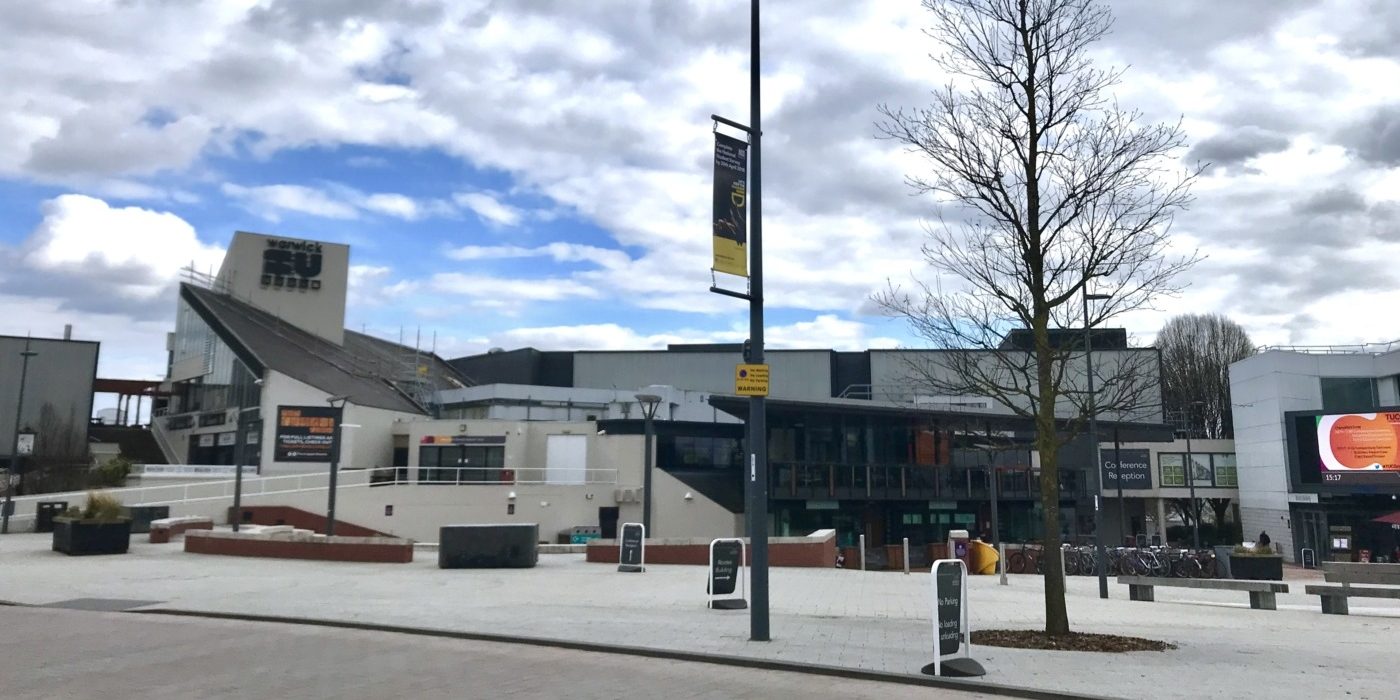 This year, nominations for the University of Warwick’s students’ union (SU) Autumn Elections began in September. Since then, the SU has received a record high number of applicants for various positions in the union.

119 nominations have been received, with some individuals vying for more than one position, such as a combination of Societies and Development Executives (Execs).

Nominations began on 17 September, before term started on 1 October. They closed four days ago at 12 noon on 12 October.

The Exec system includes roles for aspects such as Democracy, Development, Education, Societies, Sports, and Welfare. Execs are responsible for lobbying for change, improving the SU, supporting societies, and more.

As part of the “Make Your Mark!” campaign, nominees have begun campaigning across social media. They will have to prepare a manifesto and describe policies and changes they hope to enforce.

Voting opened today at 9am. The polls will close at 12 noon on Friday 19 October. All students can vote on who they want as SU Execs, Faculty Reps, Diversity Officers, and more.

A Re-Open Nominations (R.O.N.) option is available if voters believe that none of the listed candidates are suitable for their position. To express indifference, there is a “No Further Preference” option.

Earlier this year, 4550 students voted for the Spring Elections. The by-elections were also concluded in May.

You can find out more about the various posts here, as well as a list of nominees. For questions on the election process, visit the SU headquarters, or email democracy@warwicksu.com.