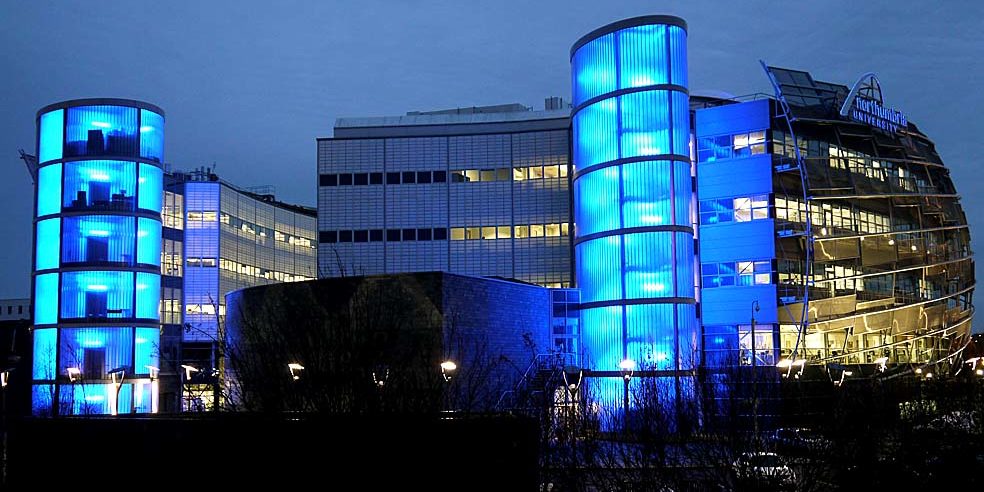 It has been revealed that the University of Northumbria paid its senior managers more than £600,000 in bonuses over the last four years, after the staff spent over £2,000 on a lapdancing club.

Freedom of Information (FoI) requests sent by The Guardian found that the university rewarded the bonus payments although cuts were made in administration and teaching sectors at the university.

The payments were on average over £9,000 each last year. Expenditures on a “corporate event” at lapdancing club chain Spearmint Rhino totalled £2,184.

Professor Andrew Wathey, Northrumbia’s vice-chancellor, received a bonus of £18,000 last year. He has been previously criticised for his salary of £246,000.

The statistics showed that 19 grade 10 and 11 staff – including heads of faculties, pro vice-chancellors and deputy vice-chancellors – received bonuses which amounted to more than £181,000 for 2017.

Moreover, the university denied a submission from its own design school, and instead paid the Saatchi & Saatchi creative agency £60,000 to design their new logo.

Responding to the expenditures on lapdancing, the university said that “the payment was reimbursed promptly and in full”, and clarified that the incident was “symptomatic of university management’s failure to address misogynistic culture”.

It was also revealed that a “derisory” email was sent by Northumbria’s Human Resources Director Jane Embley to university staff explaining the expenses.

It explained that four employees were invited to the club by a corporate partner, following a charity event at the Dorchester hotel in London in March 2017.

The email claimed that members involved in the lapdancing incident used the university’s expenses, after problems arose with the “hosting partner’s credit card”.

A spokesperson for the university responded to the expenditures. He said: “As a university we are committed to the highest standards of ethical behaviour and integrity.

“On this occasion, the actions of a very small number of individuals have fallen short of these expectations. We regard this as unacceptable. This incident was in no way representative of our culture.”

Regarding the bonus payments to senior staff, he said: “Senior management bonuses are performance-based and approved annually within strict procedures of governance.”