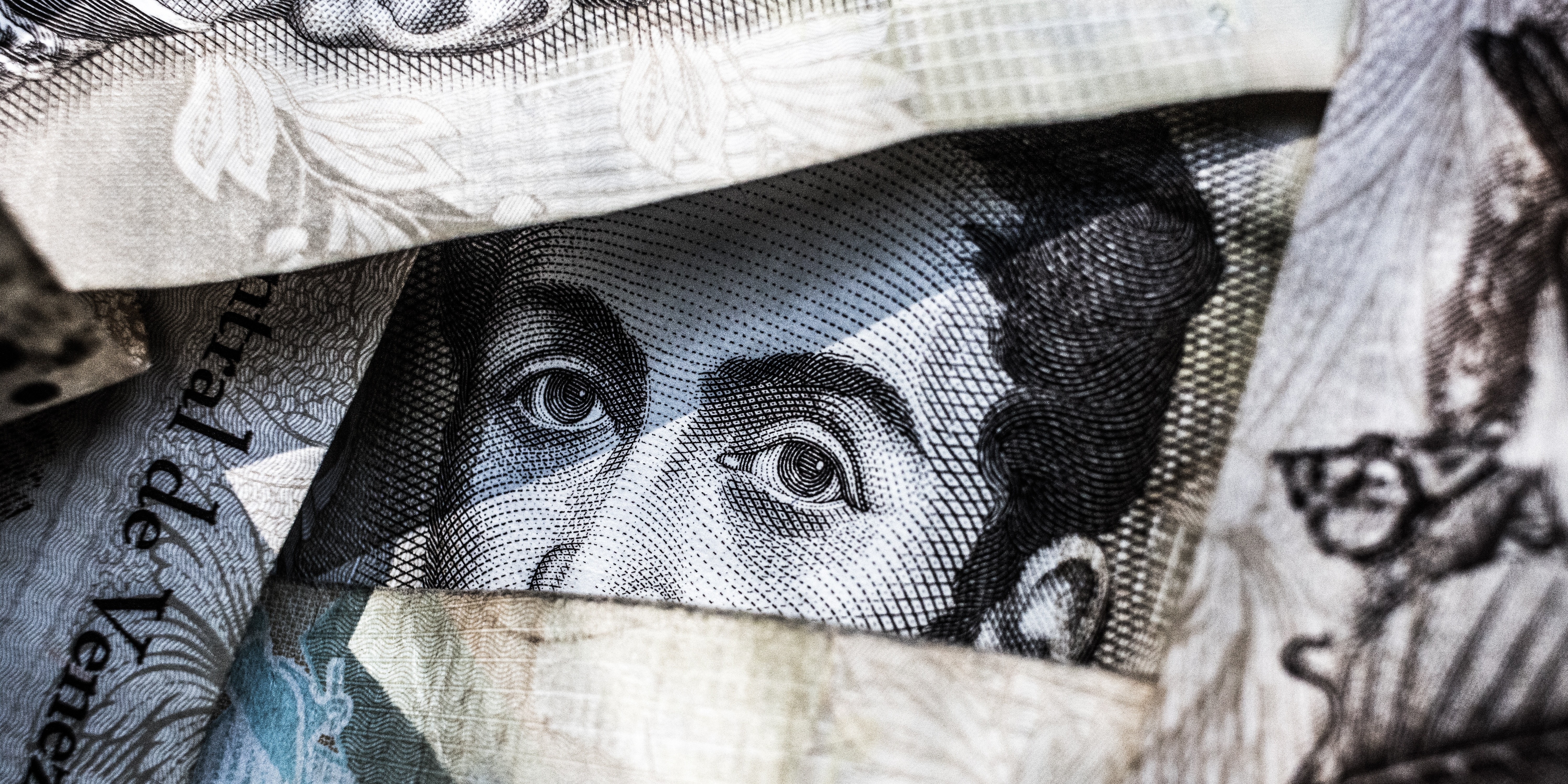 Freedom of Information (FoI) requests sent to 54 institutions by The Sun has found that university staff have spent a total of £204 million using corporate credit cards on various luxuries.

The universities received £1.2 billion in public cash for the 2017-2018 academic year, and used 17% of it to indulge in Premier League tickets, days out at races, and nights out.

Durham University spent £17 million, including a £2,614 trip at Caesars Palace Hotel in Las Vegas. The University of Northumbria used £2,184 on a “corporate event” at Spearmint Rhino, a strip club chain.

Not all universities responded to the FoI requests, such as the universities of Oxford and Cambridge, spending £11 million and £4.9 million respectively.

The University of Nottingham expended the highest amount at £19.8 million, including £142 on a sex toy site. They defended their actions and said: “We use cards in our global operation which delivers £1 billion to the economy each year.”

Durham University responded that there are clear policies and procedures, with regular checks, before making any payments issued for “approved university business”.

Regarding their expenses, Northumbria University clarified: “The payment was reimbursed promptly and in full, the basis on which the transaction was authorised.”

Responding to the findings, John O’Connell, chief executive of the TaxPayers’ Alliance, commented: “Students will be appalled at how little universities seem to care about their money.”

Similarly, Conservative MP Andrew Bridgen criticised: “Universities are now big businesses and appear to have picked up some bad habits. They should have to publish these spending records annually.”