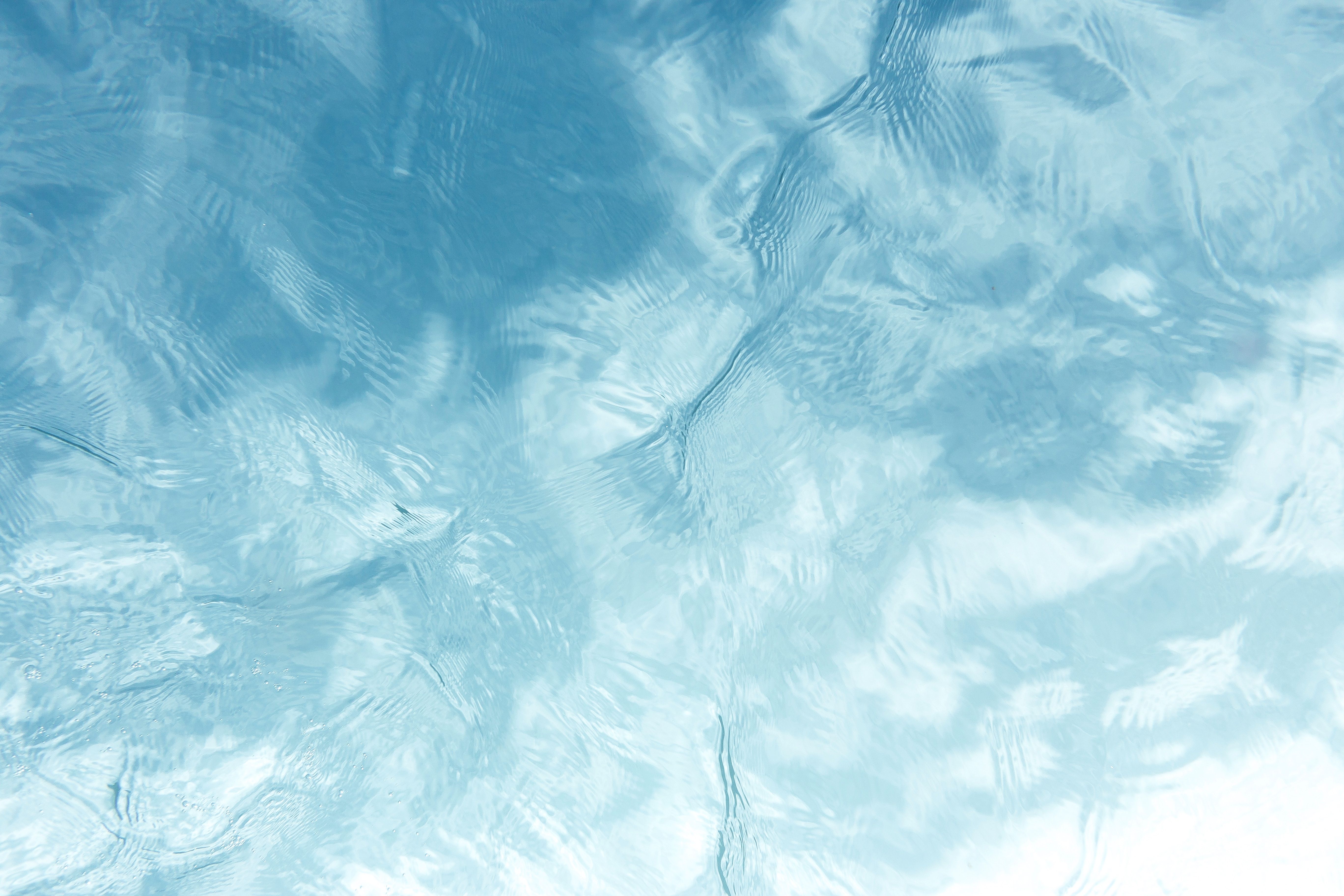 When I first read Warwick Writing Programme graduate Sophie Mackintosh’s debut, The Water Cure, it was as an advanced proof copy for my position at a magazine feature’s desk. I haven’t stopped talking about it since.

The Water Cure takes its name from one of the barbaric practices which the three protagonists, sisters Grace, Lia and Sky, are forced to complete by their parents, Mother and King. On their reclusive island, away from the toxins of a patriarchal society, the sisters have a utopia in which to grow and develop, away from the forces their parents warn will destroy them. But when King disappears, and three men wash up on their beach, they come to realise that the things they were being ‘protected’ from might have been there all along. As they undertake horrifying rituals and make excruciating sacrifices for one another, their belief and faith in each other, family and the strange method of their upbringing are called into question.

The Water Cure is so well-written it’s uncomfortable

As a student of the Writing Programme myself, I have an appreciation not just for a good plot and execution, but for evocative prose – the kind that makes you sit back and marvel. The Water Cure is so well-written it’s uncomfortable. The cliché is that to read a book is to live another life and be transported into a different world, but Mackintosh’s sheer craft – and perhaps the underlying sense that the world she has created isn’t too far from our own – makes this ring true throughout. Any narrative that plays with voice and perspective in the subtle yet striking way The Water Cure does has both my admiration and full attention.

It is no wonder that it has drawn many a comparison to Margaret Atwood’s The Handmaid’s Tale and been planted just adjacent to the ever-popular genre of feminist dystopia. It is much more – deliberately spacious, never quite clear. But what both Atwood and Mackintosh do best, I believe, is create a narrative where feminism is not just a plot device tacked on at the end for a sense of ‘empowerment’, but truly the crux of the sisters’ relationships to each other, and to themselves. It is the silent partner to the tragedy they experience – the antidote that sits just out of frame, as the characters grapple before it.

It seems I am not the only one who has fallen for Mackintosh’s languid tale of suffering, sisterhood and staying safe in a world that feels anything but. It was announced last week that The Water Cure has been longlisted for the Man Booker Prize 2018, a thoroughly deserved recognition.

The Water Cure does important work to bring into the light uncomfortable truths we may not wish to confront. Censorship and control of the female body, the ‘community’ of cults and dynamics of power between genders are all explored thoughtfully, though not lightly, in this book. Read perhaps not on your sunbed, but instead wide-eyed at 3am. You’ll be missing out if you don’t.