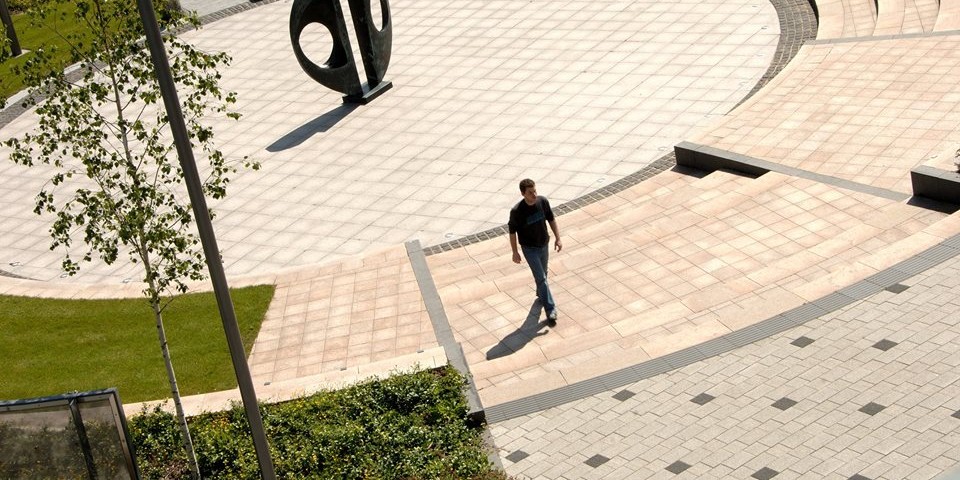 The University of Bolton’s vice-chancellor is accused of “lacking self-awareness” after it was revealed that he was awarded a £66,000 pay rise last year. The rise pushed Holmes’ total pay up to the national average for vice-chancellors, despite Bolton being a smaller institution.

Vice-chancellor George Holmes was paid £290,215 for the 2016-17 academic year, which is an increase of nearly 30% from £224,300 the previous year, according to Bolton University’s annual accounts, reported by Times Higher Education. This sum included £36,000 in pension compensation.

The financial accounts for the university also show that he was a member of the remuneration committee which reviews and determines salaries – including the salary of the vice-chancellor – until 28 September 2017.

The news was criticised due to Bolton’s poor performance, as it is one of the lowest-ranked UK universities in terms of student drop-out and degree completion rates. According to recent figures, nearly one in five full-time undergraduates at Bolton left after their first year, while one in 20 moved to a different institution. The university also fell one place in the Complete University Guide 2019, and was ranked 126 out of 131 institutions in the UK.

The news was criticised due to Bolton’s poor performance, as it is ranked as one of the worst universities in England in terms of student drop-out and degree completion rates

Holmes made headlines last August when he posed in front of his Bentley and told the Financial Times: “I hope students use their education to get a good job and then they can have a Bentley. Do you want to be taught by someone who is successful or a failure?”

The university defended Mr. Holmes’s pay, saying that it is “below the national average for vice-chancellors” and citing “the challenge of the role in a rapidly developing university and the performance of its vice-chancellor”.

In a statement, Bolton also drew attention to the university’s silver award in the government’s teaching excellence framework, which “places the performance of the university above 25 universities who only gained a bronze award” last year.

The University and College Union (UCU), which represents higher education staff, said that Bolton had previously failed to respond to freedom of information requests about Holmes’ pay and conditions.

Sally Hunt, UCU’s general secretary, said: “The Bolton vice-chancellor has been rightly criticised previously for his embarrassing lack of self awareness when it comes to his pay and accepting this huge increase will do nothing to combat the idea that vice-chancellors are utterly out of touch.”

– Nicola Dandridge, Chief Executive of the Office for Students (OfS)

The news comes just as the Committee of University Chairs published a set of guidelines for setting vice-chancellors’ pay, after outrage was sparked earlier this year when Channel 4’s Dispatches programme revealed the expenses of many vice-chancellors.

The new guidelines require universities to openly publish pay and benefits for vice-chancellors. The code is voluntary and carries no sanctions.

Both the Department for Education and the Office for Students (OfS) have warned that universities making substantial pay increases to senior managers risk facing sanctions. Chief executive of the OfS, Nicola Dandridge, said that vice-chancellors need to “show real leadership” in curbing their salaries.

She said: “We … will be expecting all higher education providers to justify how much those who lead their organisations are paid. When an institution breaches our regulatory conditions, we will not hesitate to intervene.”