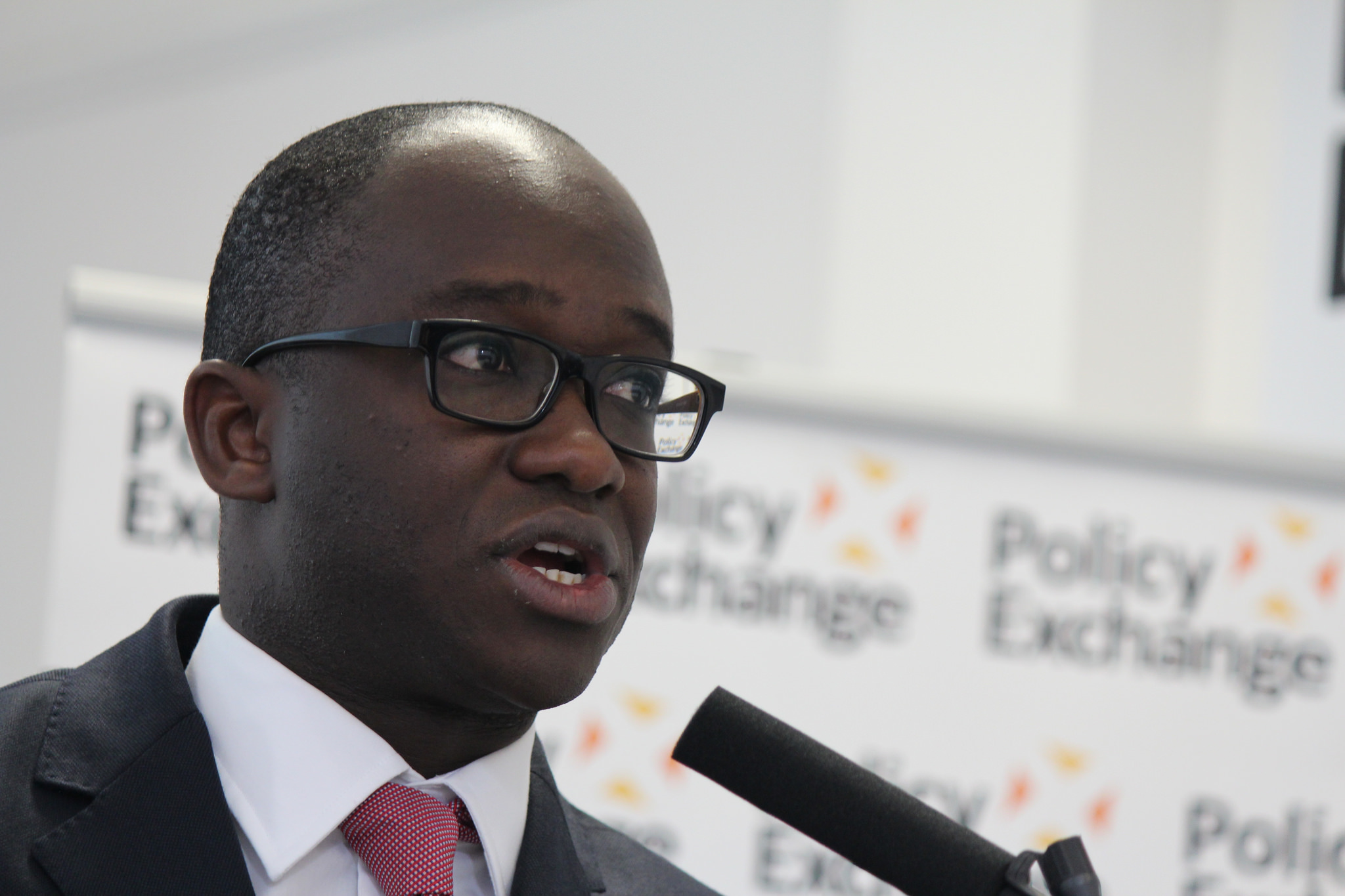 95% of vice-chancellors have say in setting their own pay

A freedom of information (FOI) request by the University and College Union (UCU) has revealed that 95% of UK university vice-chancellors are either members of, or entitled to attend, the remuneration committees that decide their pay.

In early 2017, it was revealed that Croft has the second largest salary out of the vice-chancellors of Russell Group universities. It stood at £280,000 when he started in 2016, which was £68,000 less than his predecessor Nigel Thrift.

Sally Hunt, the general secretary of the UCU, commented: “For too long universities have got away with painting remuneration committees as independent bodies to deflect attention over senior pay.

“The time has come for proper transparency of senior pay and perks in our universities and that starts with full disclosure of the shadowy remuneration committee.”

A Universities UK spokesman said: “It is right to expect that the process for determining senior university staff pay is rigorous and transparent.”

In early 2017, it was revealed that Croft has the second largest salary out of the vice-chancellors of Russell Group universities.

This comes just weeks after the Committee of University Chairs (CUC) published fresh guidelines on the pay of university bosses following pressure from politicians, including former universities minister Jo Johnson and Labour’s former education minister Andrew Adonis, both of whom have openly criticised the increase in the pay of vice-chancellors, and the lack of transparency surrounding their salaries.

These guidelines urged that vice-chancellors should neither be members of remuneration committees, nor have any say in their salary. However, the guidelines received criticism for being voluntary and not actually having any impact.

Nicola Dandridge, the chief executive of the Office for Students, welcomed the guidelines but stated that they were insufficient, commenting: “We also need to see leadership from institutions in setting fair remuneration – people are rightly concerned by the level of pay, not just the process.

“We very much hope that the sector will act in the spirit of this proposed CUC code and manage the issue of excessive pay itself. However, in the face of unjustified levels of pay, the Office for Students will not hesitate to intervene.”

A proposed code, published in January and expected to be adopted later this year, sets rules regarding the pay of vice-chancellors to ensure “fair, appropriate and justifiable” pay and transparency regarding salaries.