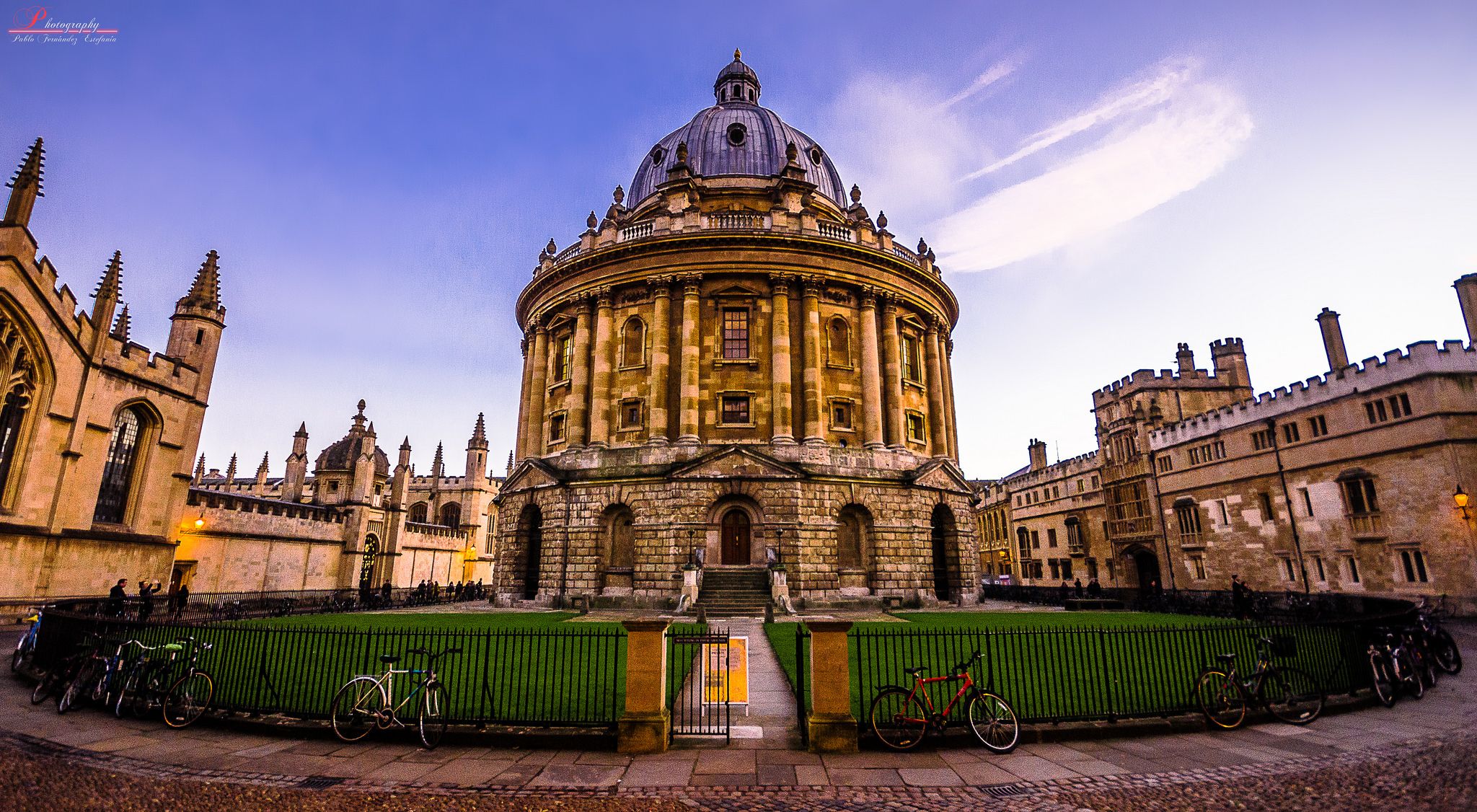 Almost 200 Freedom of Information (FOI) requests sent to institutions around the UK reveal for the first time the claims made by vice-chancellors and their staff.

Out of the 157 universities approached, eight including Cambridge and Leeds declined to cooperate. Five others, such as Oxford and Manchester did not respond at all.

Southampton University had the highest expense claims amounting to £400,000 between 17 of its senior managers over a two-year period. The university claims that all the claims were legitimate and had been carefully scrutinized.

Professor Steve West, vice chancellor of the University of West England (UWE) claimed £43,000 in 18 months, of which £10,000 was spent on chauffer driven cars and £7,000 was claimed for a trip to Malaysia and Australia.

A spokesperson for UWE said that West’s role with the Office of Students (OfS) and the High Education Funding Council for England required him to travel.

International travel accounted for a large proportion of the expenses. Sir Keith Burnett, vice-chancellor at the University of Sheffield, claimed £3,107 for a five night stay at the five star Mandarin hotel in Singapore for him and his wife while the vice chancellor of the University of Portsmouth, Graham Galbraith, claimed £5,187 for flights and a four-night stay at the five star Intercontinental Hotel in Kuala Lumpur, Malaysia.

The University of Surrey gave Professor Max Lu a £15,000 relocation package when he moved to the UK from Australia. This even included £1,600 to fly his Maltese terrier dog which the university defended as part of “reasonable relocation expenses.”

Expense claims for smaller items though were also revealed by the FOI requests. The University of Winchester revealed it had paid expenses for a Fortnum and Mason hamper and senior managers at Brighton University submitted a claim for sticks of rock.

The revelations have come at a crucial time for higher education with thousands of staff in the midst of taking industrial action to protest against proposed changes to their pensions scheme which could leave them materially less off.

“Clearly the managements of our universities are unconcerned about their staff facing poverty in retirement after a lifetime of dedicated service.”

With more than 60 vice-chancellors now earning in excess of £300,000 a year there are concerns that their pay packages are at odds with those of their academic colleagues who have received an average pay rise of only 1% since 2012- a fall in real terms.

Research by the University and College Union (UCU) found that at 95% of universities in the UK, the vice-chancellor either sits on the committee that sets their pay or is allowed to attend its meeting.

Also, the survey found that universities where vice-chancellors sit on the remuneration committee include 10 universities in the Russell Group of elite research universities, including the University of Warwick.

In a bid to address the rising criticism surrounding vice-chancellors’ pay, the government established the Office for Students last month to ensure that those studying at university receive value for money.

A spokesperson for the Department of Education said that the Office for Students will “use its power to ensure transparency and accountability when it comes to senior pay.”

Sally Hunt, general secretary of the (UCU), questioned whether it was appropriate that the office responsible for the handling of vice-chancellors pay and remuneration included Professor West from UWE who she described as someone who “thinks it’s okay to have chauffeur-driven cars.”

Critical of the recent findings, Hunt said: “Higher education has had to endure months of terrible headlines over the pay and perks scandals of those at the top.

“The lack of self-awareness while they feather their own nests yet hold down staff pay, use insecure contracts and try to slash pensions, is quite staggering.”

She also added: “A university isn’t about first-class travel. It’s not about posh restaurants. It’s about brilliant people, it’s about learning and it’s about a team environment.”

Chairman of the education select committee, Robert Halfon, said there needed to be more transparency about university expenses. “It should be up there for all to see: to use that old cliché, sunlight is the best disinfectant.”

He told Dispatches: “Those kind of examples are pretty shocking, dare I say being an MP, but the dog example is slightly comparable to duck houses which caused the expense scandal for members of parliament in the first place.”

He continued: “Well this is public money, and just as it’s a requirement now for MPs to publish their expenses, universities should be subject to the same procedures.”