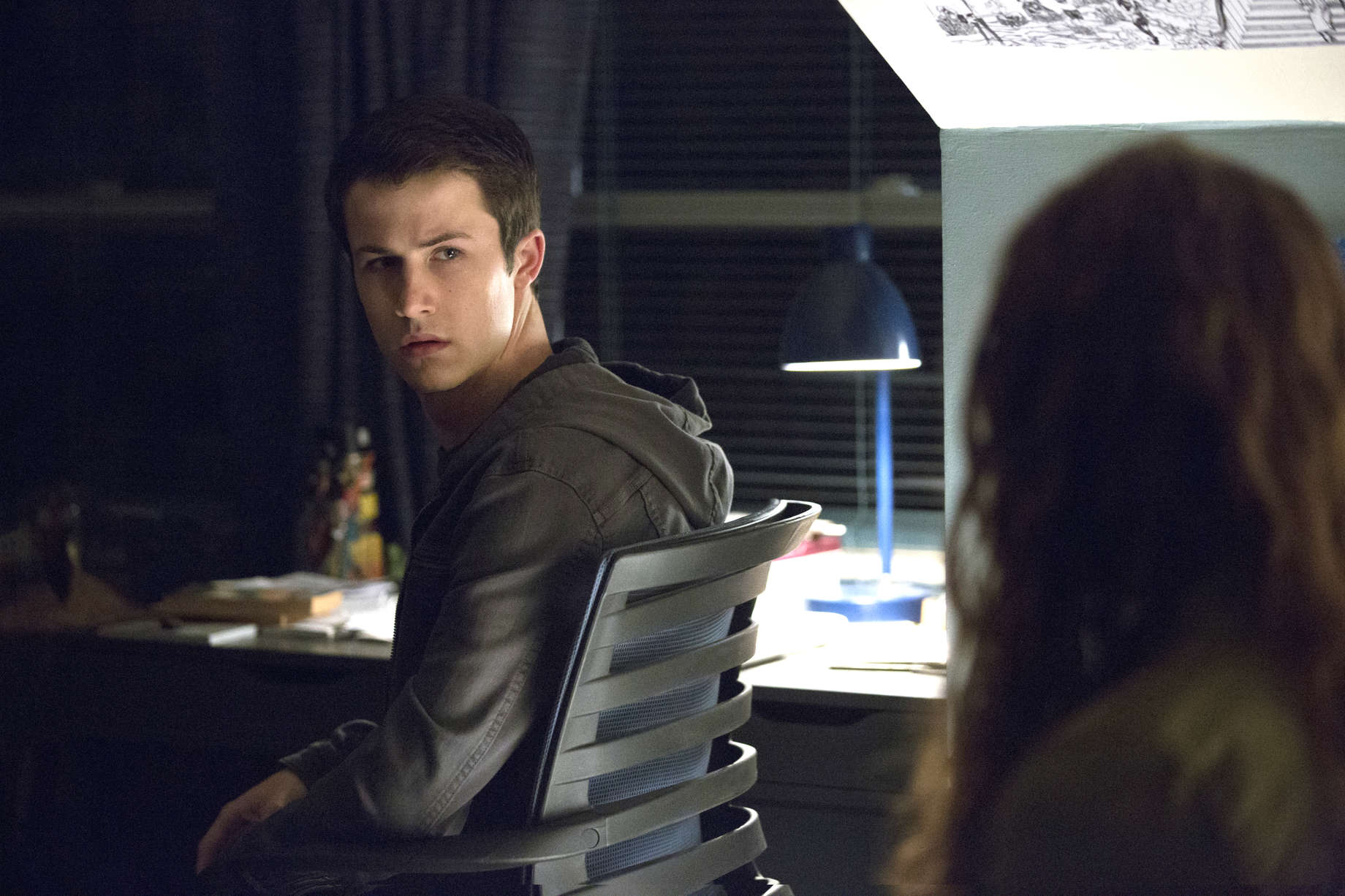 13 Reasons Why you should give this Netflix series a miss

This May, the second season of Netflix’s 13 Reasons Why was released. The show has been the subject of a great deal of controversy due to the highly sensitive nature of the subject matter which it takes on. Both last year, with the release of the first season, and this year, with the release of its second season, a number of headlines have emerged criticising the show on several counts. I made the mistake of being intrigued enough by all the publicity surrounding this show to check it out. If you haven’t seen it, then here’s some reasons why you’re better off keeping it that way. And if you have already seen it, you can at least consider stopping there and not watching the show’s third season, which has now been confirmed.

In particular, I’m talking about the graphic scene in the final episode of season one which depicted Hannah’s suicide and spared no detail. There really was no narrative purpose for this scene, which seemed to be included to shock and create headlines. That said, for all that I hated about the first season, it was compelling to watch, and so I can see why it wasn’t enough to put me off watching the second season. However…

The first season was based on the novel of the same name by Jane Asher. Therefore, the story did meet a natural end. All the tapes had been circulated and Clay’s journey of discovery was complete. The first season had a very particular structure and a contained narrative. Most of the problems with the second season come from this attempt to further string out a story that should have ended.

In this season, Clay is joined by a ghost of Hannah whom he chats to as if she were a living person. It’s quite clear that the programme makers didn’t really know what this ghost was doing in Clay’s life. Was it a hallucination, imagined entirely by Clay? Or was it in some sense an actual ghost? At times, the show seems to want us to believe that this really is Hannah, yet she can never tell Clay anything he doesn’t already know. Ultimately, the only real purpose of this ghost is a chance for the actress to have something to do. Yet, every time she turns up, I’m just waiting for the next scene, as none of these moments actually serve to move the plot on.

If you liked the character of Clay and could identify with him on any level in the first season, you probably won’t feel that same connection again. Whilst before, Clay was quiet, a bit awkward and never in the loop, here we see a character who is explosive, socially adept and always in the thick of it. This character development does make sense on some levels, but it makes the character far less relatable. When Clay got Bryce’s testimony last season, it was a big, bold moment for Clay. Now, he does that kind of thing every episode.

One of the biggest problems with Season 1 was that we learnt about the death of Clay’s friend Jeff in episode ten and it felt like an afterthought. The show never really made me believe that Clay had suffered the effects of losing his friend and seeing his corpse. Season 2 includes a token scene in which the baseball team hang up a memorial for Jeff, but beyond that, this life-changing event is barely alluded to.

In order to not just repeat the exact same narrative of Season 1 during the trial scenes, we get a plethora of new flashbacks which tell us about whole new chapters of Hannah’s life. The idea of telling a side of the story that isn’t just Hannah’s is a good one, but these flashbacks go way beyond that and fundamentally change Hannah’s relationships with Tyler, Justin, Bryce and (above all) Zach.

It is common knowledge, by the start of Season 2, that Bryce has been accused of rape, and more and more evidence comes out backing this up including the tapes entering the public domain in episode seven. Yet Bryce carries on with very little condemnation considering. I understand that the series is attempting to show us how his position allows him to deflect and resist the accusations, yet in the age of #MeToo it doesn’t quite seem realistic. Bryce would face a far greater backlash than what is seen, and the absence of this feels principally like an attempt to drag out the story for longer.

The first season propagated an unhealthy notion that suicide allows for someone to live on and to enact ‘revenge’ after death. Season 2 keeps this going even more by the continued presence and importance given to Hannah. The fact that ‘Hannah’s drama’ continues to grip the school for so long, gives the impression that someone who has died gets to have influence and relevance in everyone’s lives to a degree that would not truly happen.

Despite this article, I didn’t hate absolutely everything about this season. In particular, I found much of the last episode to be quite poignant – the funeral for Hannah in particular. I also thought that the discussion about Hannah’s list of ‘Reasons Why Not’ was a much-needed counter and reassurance to anyone in her position. But it came far, far too late. What’s more, in order to see that you had to watch everything else that happened in that episode…

Once again, the season finale contained a horrific scene that is a sufficient reason in itself to avoid watching this second season of the show. You can read Isabelle Atkins’ article about this scene, which goes into some depth about why it is actually important that we do watch this scene. Whilst she makes a number of good points, it still remains to be said that you won’t want to watch this scene. And, if it’s not bad enough already, the scene also leads to some poorly-realised character development in which Tyler becomes a school shooter.

The season ended on a cliff-hanger that is supposed to give us something to look forward to in Season 3. However, once again, most of the characters’ storylines seemed to be tied up sufficiently, with Clay talking Tyler out of shooting everyone concluding the season. The cliff-hanger then sees Clay left holding Tyler’s gun as the police get closer to him, along with Tyler and Jessica. So, will Season 3 be about Clay having to prove he wasn’t about to shoot all his classmates? No thanks – I’m out.

The show comes with a warning that ‘this show may not be for you’ if you are suffering from some of the issues which are depicted. Those involved with the show also defend it by claiming that the shocking scenes are important for starting a conversation. So, the show is not suitable for some, but apparently is worthwhile viewing for others? Yet where is the line drawn? The show is harmful, depressing and graphic – no advisory warning can really determine who the show will negatively affect, nor can it actually stop these people from watching. Are these alleged positive qualities for stimulating conversation really worth the risk of harm which this show also self-consciously carries? Are there not, therefore, better ways of stimulating conversation?

I don’t think 13 Reasons Why is a drama that is likely to create any kind of positive re-evaluation on ideas concerning suicide, rape or gun violence. Quite frankly, 13 Reasons Why is a depressing series that does not responsibly tackle suicide. In the case of the second season, it isn’t even particularly good television, since the show has clearly overstayed its welcome. Watching this series would cause anyone to wish that there was more happiness to go around in a high schooler’s life. And yet the show itself, watched by a huge audience of high-schoolers, certainly doesn’t do much in the way of bringing happiness.