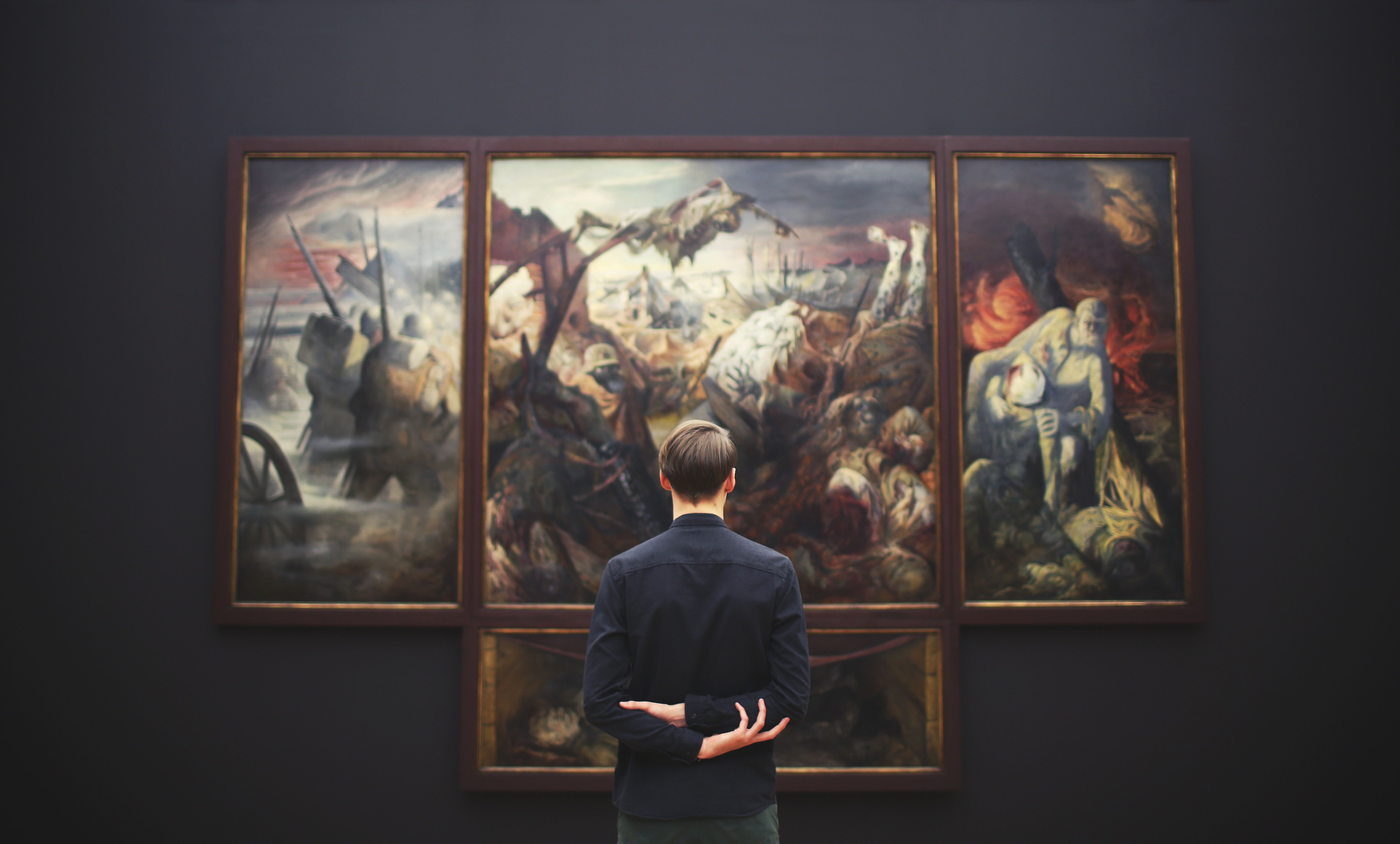 Should art be returned?

Galleries and museums have always been some of the most important ways to learn about art and history. Not only do these establishments have an undeniable educative significance, but they are extremely valuable to a country’s tourism industry.

From school trips to recreational trips, museums are frequented by people of all ages and all backgrounds. Those that boast pieces from different civilisations give the attendees valuable insight into world history and culture. The question of who owns culture has been the subject of great discussion. In the spirit of globalisation and cosmopolitanism, it can be said that by museums sharing cultures, they are one of the best tools for celebrating historical and cultural objects.

They are able to point to these artefacts’ global significance and encourage us to think of our common origins with people around the world. It can be said that art is best placed where it will have its biggest impact and where it can be properly cared for.

However, the growth of The British Museum (first opened in 1759), has largely been due to British colonialism, which has led to many people demanding the return of certain artefacts that are on display to their country of origin. Notably: the Rosetta Stone to Egypt, the Benin Bronzes to Nigeria, and the Pantheon Marbles to Greece, with debate on the latter having recently resurfaced.

One of the main arguments for returning art to its home is a moral one. Whilst we can accept that a piece of art may have links with many different places, in many cases, when artefacts have been taken under periods of occupation by colonial powers (like when the Pantheon Marbles were “legally” brought to the UK), genuine doubts are raised over the legitimacy of the keeping of the artefacts. Additionally, while an argument for keeping said artefacts highlight the importance for  a diverse education, this diminishes the need for countries from which art has been taken to have access and education to their own artistic history.

Although the pedagogical value of museums cannot be denied, we can ask yourselves whether it is truly necessary to hold original pieces of art that can be similarly cared for in their home countries. There are other ways of sharing cultures. New technologies that allow us to replicate artefacts could retain the educational importance of museums whilst at the same time build better relationships with the countries that have legitimate claims to the pieces.

Perhaps it is time to change the way we are educated and legitimise facsimile as viable educational tools. Additionally, by incorporating the story of the return of these artefacts into museum exhibitions, viewers would be able to learn about colonial history and perhaps that of the original country. Returning art is much more than a gesture of goodwill, it would be a legitimate acknowledgement of colonial history.

The academic David Damrosch states a key determinant of world literature as its success in “circulating out into a broader world beyond its linguistic and cultural point of origin”. Can this idea not be equally applied to great artworks? The greatest ‘world art’ should be able to leave its point of origin because it forms a crucial part of our cultural education.

Engaging with art from all over the world is how we learn about it. Not only can we visualise places that we have only read or dreamed about, but we can also better understand artists’ interactions with their historical or artistic moments by immersing ourselves in their work first hand. For a lot of art, simply seeing a picture of it is not enough. Take last year’s Royal Academy exhibition on abstract expressionism – I went not knowing much about it, slightly sceptical, even, that some of those works could be considered art, having only briefly Googled some pictures. And, boy, was I wrong. For over three hours I let my mind drown in gigantic, mesmerising canvases that are widely acknowledged to be a turning point in art history and a sharp encapsulation of the “age of anxiety” in 1950s New York. But had this carefully curated collection not come to London, how would I have learned to overcome my preconceptions? As students, how viable is it for us (financially and logistically) to travel the world to indulge our artistic passions?

For a lot of art, simply seeing a picture of it is not enough

Travelling exhibitions are our only realistic recourse. Sure, tight budgets might mean we can’t regularly afford tickets that are often in excess of £15 or £20 for the biggest galleries or exclusive exhibitions, but it’s a hundred times better than missing out completely because we can’t afford to fly halfway across the world. Besides, exhibitions that chart global art movements necessitate travelling artwork. How else could such a curation be achieved?

At Warwick, too, our very own Mead Gallery has hosted installations from a wide range of countries, from Russia (Sergei Prokudin-Gorsky, ‘Close and Far’) to India (Subodh Gupta, ‘From Far Away Uncle Moon Calls’) to the USA (‘The Human Document: The Photography of Persuasion from 1930s America to Present Day’). These are not just documentations or representations of what was going on in these countries at these times, but insights into the Russian or Indian or American artistic eye and character, into the way they create and perceive art and how this in turn shapes what it is to be from their country.

Arguably, these quintessential representations should be returned to their homelands for this very reason: their own people should be enabled to understand their artistic past. But I find such a nationalist approach, as opposed to an internationalist one, restrictive: after all, borders between countries are lines that we have drawn arbitrarily over time. Why shouldn’t the artistic product of our universal species be allowed, even encouraged to cross such borders?