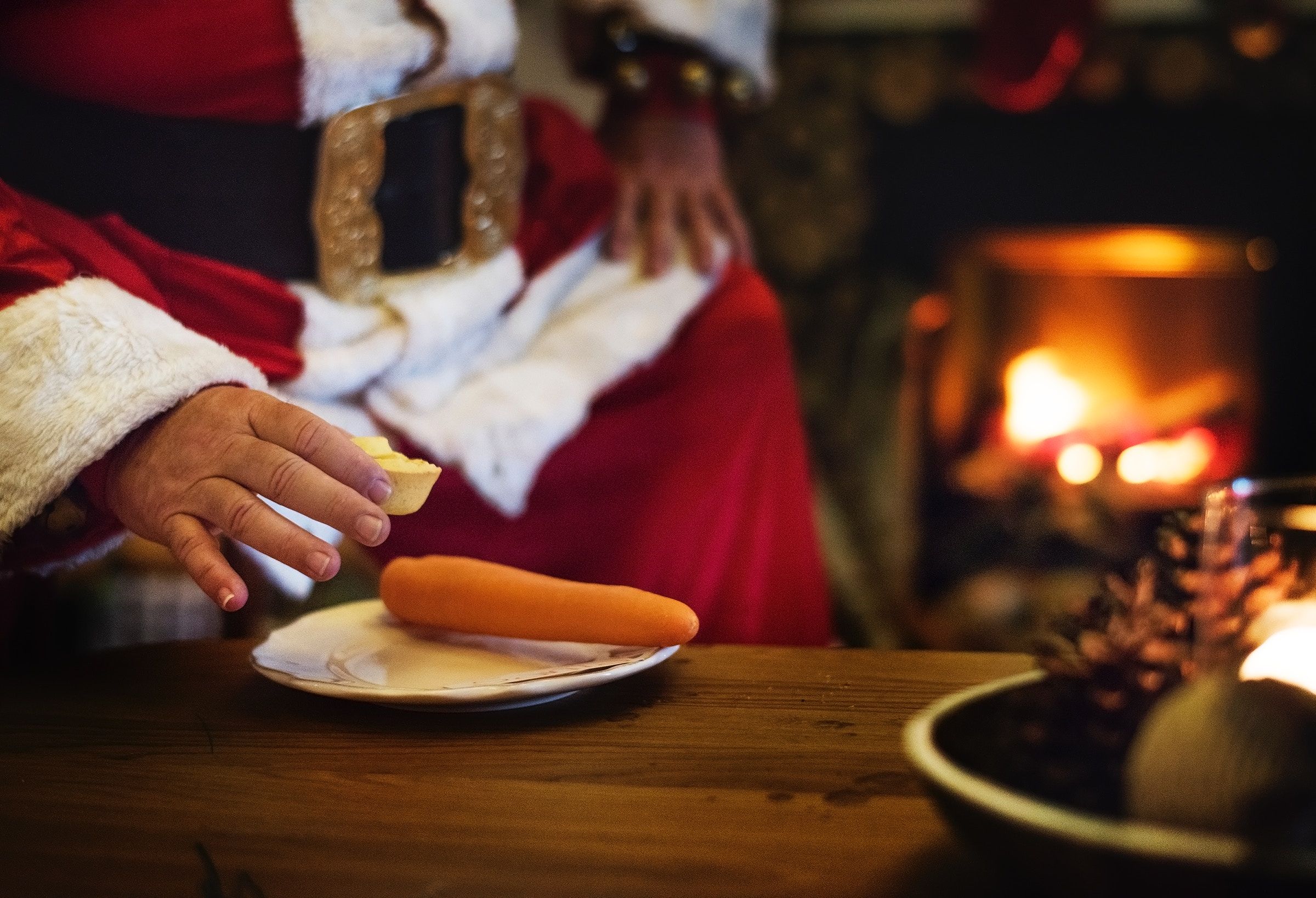 While seemingly possessing serious, no-nonsense exteriors, it appears that no group of people has quite as much Christmas spirit as scientists. Rather than dismissing the traditions that emerge this time of year, we apparently like nothing better than to use science to explain the wonders of the Christmas season.

The internet is littered with articles concerning the logistics of Father Christmas’ journey around the globe, and even here at The Boar, writers have taken it upon themselves to crunch some Christmassy numbers. Among other mind-blowing facts, we determined that Santa would consume around 813 million units of alcohol and 1.86×1011 calories from the mince pies and various tipples left out on Christmas Eve.

With these figures in mind, one really can’t blame Santa for being slightly rotund, but they still raise important questions about how he is able to do his job each Christmas. It doesn’t take a genius to realise a cross section of a standard chimney is going to be more than a tad smaller than Santa’s belly. Scientifically speaking, the repulsive forces produced by the sides of the chimney would make it impossible for Santa to slide down and deliver our presents. Fortunately, Warwick researcher Dr George Knee has single-handedly saved Christmas, explaining that while Santa might ordinarily find sliding down a chimney to be a bit of a squeeze, the laws of physics don’t necessarily prohibit him from doing so.

While Santa might ordinarily find sliding down a chimney to be a bit of a squeeze, the laws of physics don’t necessarily prohibit him from doing so…

By contemplating the role of quantum physics in this scenario, it becomes more plausible that Santa could fit down a chimney. Dr Knee states, “According to quantum physics, the atoms in Santa’s body have an uncertain position – a sort of fuzziness that can slosh around like a liquid. Although it sounds absurd, it is perfectly possible for the uncertainty of Santa’s body to flow directly through otherwise difficult gaps.”

This essentially describes the concept of quantum tunnelling, in which particles are able to ‘tunnel’ through barriers that they would have not been able to overcome in the classical world. All this means that by using quantum physics, Santa could quite easily emerge from your fireplace. This also brings hope to children living in homes without a chimney – Father Christmas could also use quantum tunnelling to slide under a front door. “For Santa to achieve his annual mission, it need not be that he operates outside of the laws of physics — just that he operates outside of the laws of ‘classical’ physics,” said Knee.

And Knee doesn’t stop here. “It’s not just getting down the chimney that poses a problem for Santa. If you also consider the intensive route-planning and list-checking he must perform, the conventional computing power of a PC or laptop, or perhaps a smartphone or tablet kept in the sleigh, may not be able to search through a database containing a few billion names in time for the quick delivery he needs.”

Scientists, including Dr Knee’s own research group, have been studying quantum physics, to gain insight into quantum effects on technology. One area of research of particular interest is that of quantum computers, which could provide the power that Santa needs to plan and execute his trip around the globe. “Quantum computers operate on the very same concept of a ‘fuzziness’ where all the different possible answers can slosh around inside the computer and ‘interfere’ until the correct solution is found,” explains Knee.

One area of research of particular interest is that of quantum computers, which could provide the power that Santa needs to plan and execute his trip around the globe…

The concept of ‘quantum interference’ can be compared to ripples on the surface of a still lake. Two independent ripples on the lake can interact in different ways – either reinforcing each other when two peaks or two troughs meet, or cancelling each other out when a peak and a trough come into contact. These interactions result in interesting patterns. The aim is to easily control these interference effects, and utilise them to produce devices such as superfast computers and high precision sensors for medical imaging or gravitational wave detection. Global research into this area has already hinted at the possibility of a quantum internet, which could result in incredibly secure communications.

While much more research into quantum technology is needed, Dr Knee speculates that Father Christmas could already be using it make his job a lot easier. He added: “The idea that Santa may already possess this kind of technology is not so radical. Some quantum physicists believe that parts of the natural world have already evolved to exploit quantum interference. For example, the principles of quantum mechanics may explain how plants can efficiently transfer and convert energy from the sun during photosynthesis.”

One thing is for certain, with a helping hand from quantum physics and the University of Warwick, it’s beginning to look a lot like Christmas.