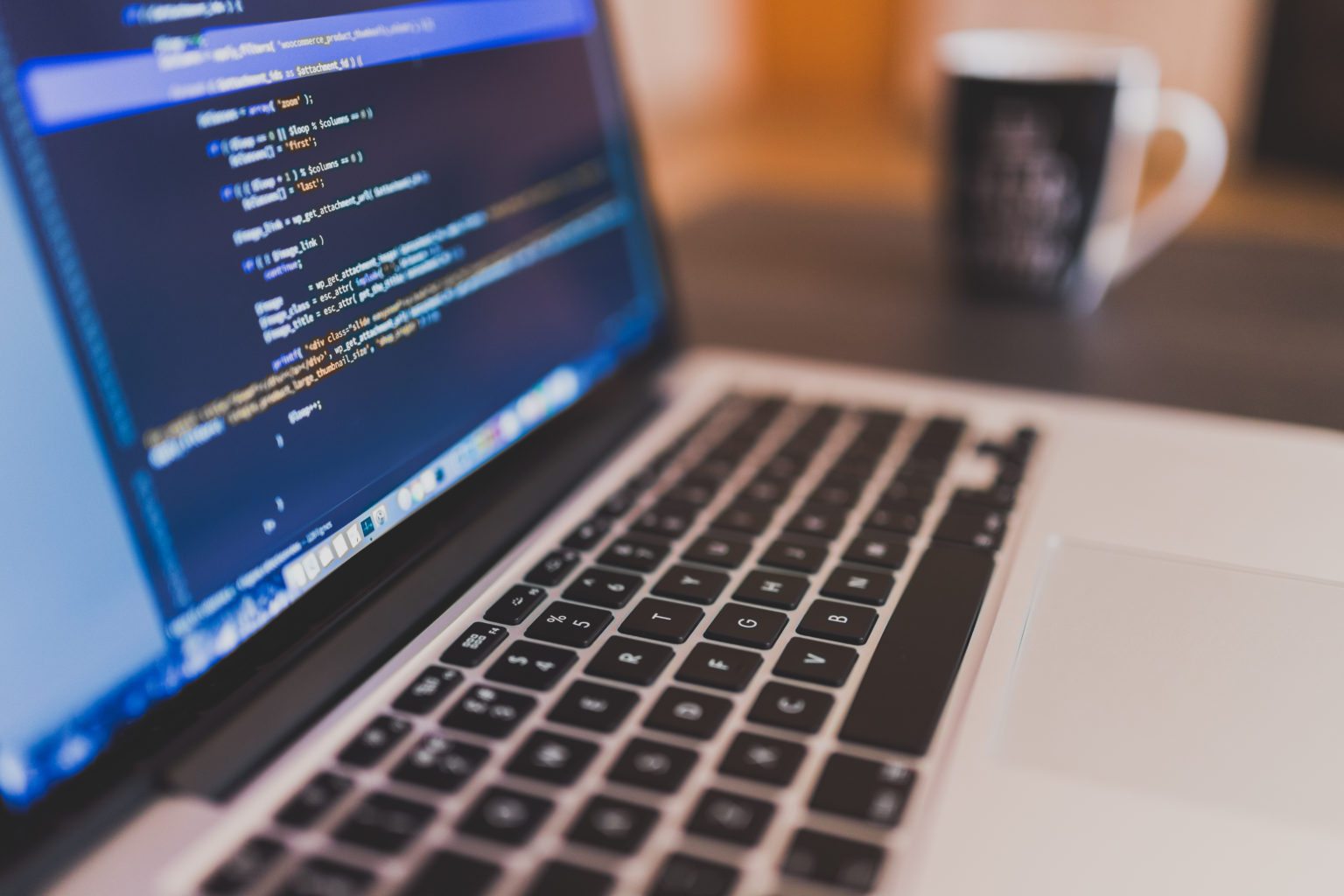 Is a quantum internet the future?

The Internet. We all know it, use it and love it, but even with modern encryption methods the internet is vulnerable to being hacked. With people using online services such as banking and shopping more and more, scientists are looking to a future where the internet can be completely unhackable, ensuring the security of our sensitive information.

Researchers in China have recently come one step closer to this vision, by producing quantum entangled pairs of photons on the first quantum satellite, Micius, then beaming them over 700 miles apart.

‘Quantum entanglement’ is a quantum phenomenon where two or more particles can only be described in relation to each other, even when separated by great distances. The particles share physical properties, and when a measurement is made on one of the particles, the other particles are also affected, regardless of their separation. This result seems paradoxical but it is a quantum physical rule first discovered by Albert Einstein.

Quantum entanglement has been heralded as the future of the internet, since whereas the current cryptography can be overcome using complex mathematical methods, the laws of physics ensure the absolute security of a quantum internet- information can be communicated between a pair of entangled photons with no message to intercept.

The recent Chinese breakthrough is the latest of several attempts to teleport an entangled pair of photons. Previously, in 2016 researchers in Canada succeeded in teleporting a pair of photons; one along optical fibres and the other staying in situ. This made the record for largest distance travelled in a city environment, rather than a laboratory. The Chinese team’s work is especially impressive as not only was it outside of the lab, but because the quantum entanglement was also coordinated between a moving satellite and two ground bases thousands of miles apart. This demonstrates the advanced technology that is currently being developed.

The quantum internet is an exciting prospect, yet unfortunately not one that is going to be here anytime soon. The great distances that would need to be travelled have not been replicated yet, but it is hopeful that progress will continue to be made. The same principle of quantum entanglement could also be used in other ways, for example to create more accurate atomic clocks and more precise telescopes, by linking devices across the world. If the future contains more quantum technology, it’s certainly going to be a very interesting place to live.