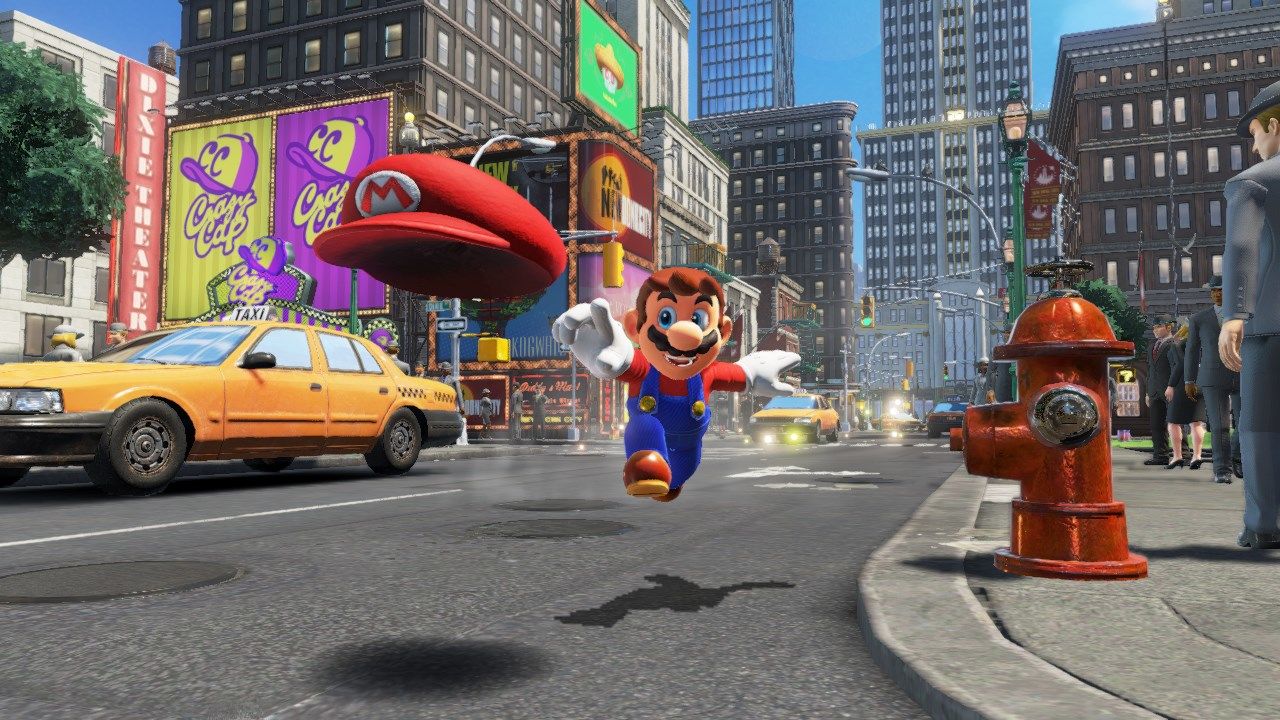 Nintendo’s Most Exciting E3 Yet?

Heading into Nintendo’s presentation, fan expectations weren’t exactly high. They have a history of predictable, relatively safe conferences and nowadays the bulk of their surprises seem to be reserved for their own Nintendo Directs.

A warming speech from Reggie Fils-Aimé on Nintendo’s philosophy and a fresh trailer for Xenoblade 2 saw the presentation start as expected. Next came their biggest title of E3 2017: Super Mario Odyssey. There’s been quite a buzz surrounding a game that is toted to feel like the best moments of Sunshine and the Galaxy series, but I doubt anybody could have predicted the absurdity of Odyssey. This new trailer saw Mario taking a leaf out of Kung Lao’s book and sending his hat careening through their air where it doesn’t slice anybody in half, but possesses them? New York cabs, tyrannosaurus rex, and even a stunned-looking frog all fall under the spell of that crimson cap. 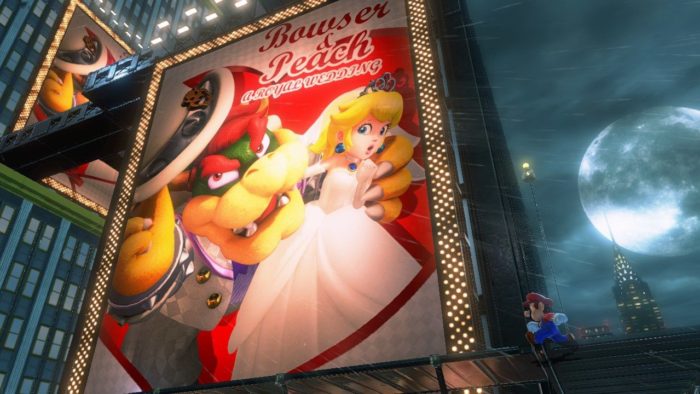 From here, the presentation went wild. The first surprise of the day was a new Kirby title which looked to be a fusion of Return to Dreamland and the SNES classic Superstar Saga. Next, a brand new title starring Yoshi that looked to channel Fez’s stage-flipping antics, but confine them to a cutesy arts-and-craft style. Soon after, the president of the Pokemon Company casually confirmed that a core Pokemon RPG was in development for the Switch.

Fans weren’t given a moment to process this, however, as the next trailer brought three words to the screen and a tear to every Nintendo fan’s eye: Metroid Prime 4. Although Other M was a joy for some, the Prime series hasn’t been touched for a decade and a new first-person outing for Samus was long overdue. The announcement of a new Metroid title for the 3DS followed, a reimagining of classic Gameboy title Metroid 2: Samus Returns.

Samus and Nintendo fans everywhere are in for a treat this year, and with exciting games waiting in the wings to bolster what is probably the company’s most solid-looking console since the Gamecube, it’s a good year to be a Nintendo fan. 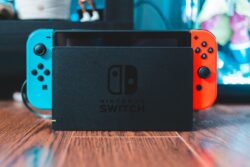 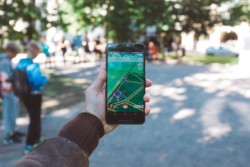 The Questionable Employment History of Mario