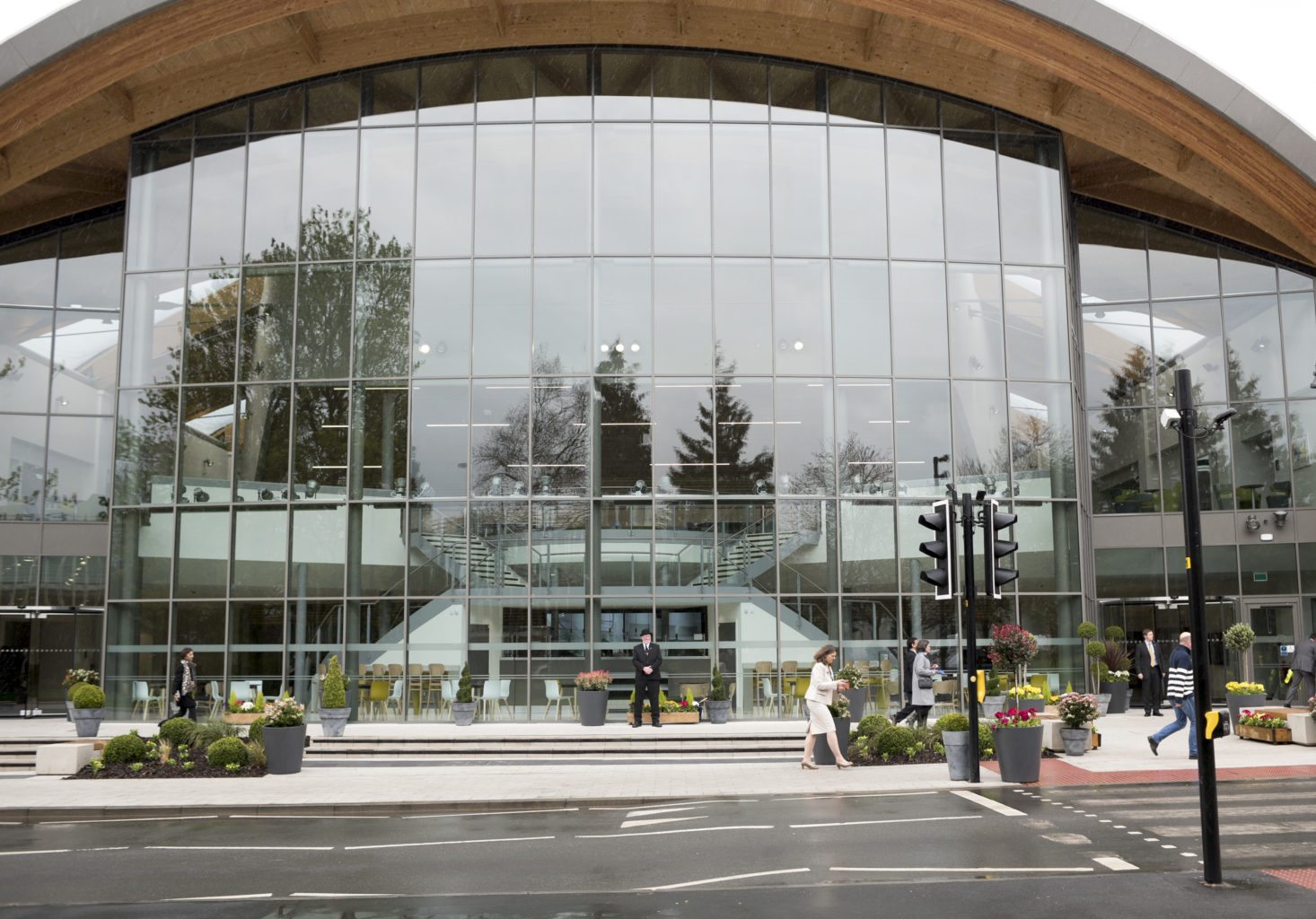 The University of Warwick has slipped five places in the QS World University Rankings for 2018 to 57th place.

Warwick’s score was bolstered by very high scores for employer reputation at 98.9, and international faculty and student ratio at 98 and 99 respectively. Earlier this year Times Higher Education placed Warwick as one of the most international universities in the world.

Warwick was also the highest ranked university in the region with Birmingham placing 14th in the UK (84th in the world) and Coventry 53rd (placed between 551st and 600th worldwide).

The ranking follows national publications by the Complete University Guide and The Guardian this year which both saw Warwick ranked 8th in the UK.