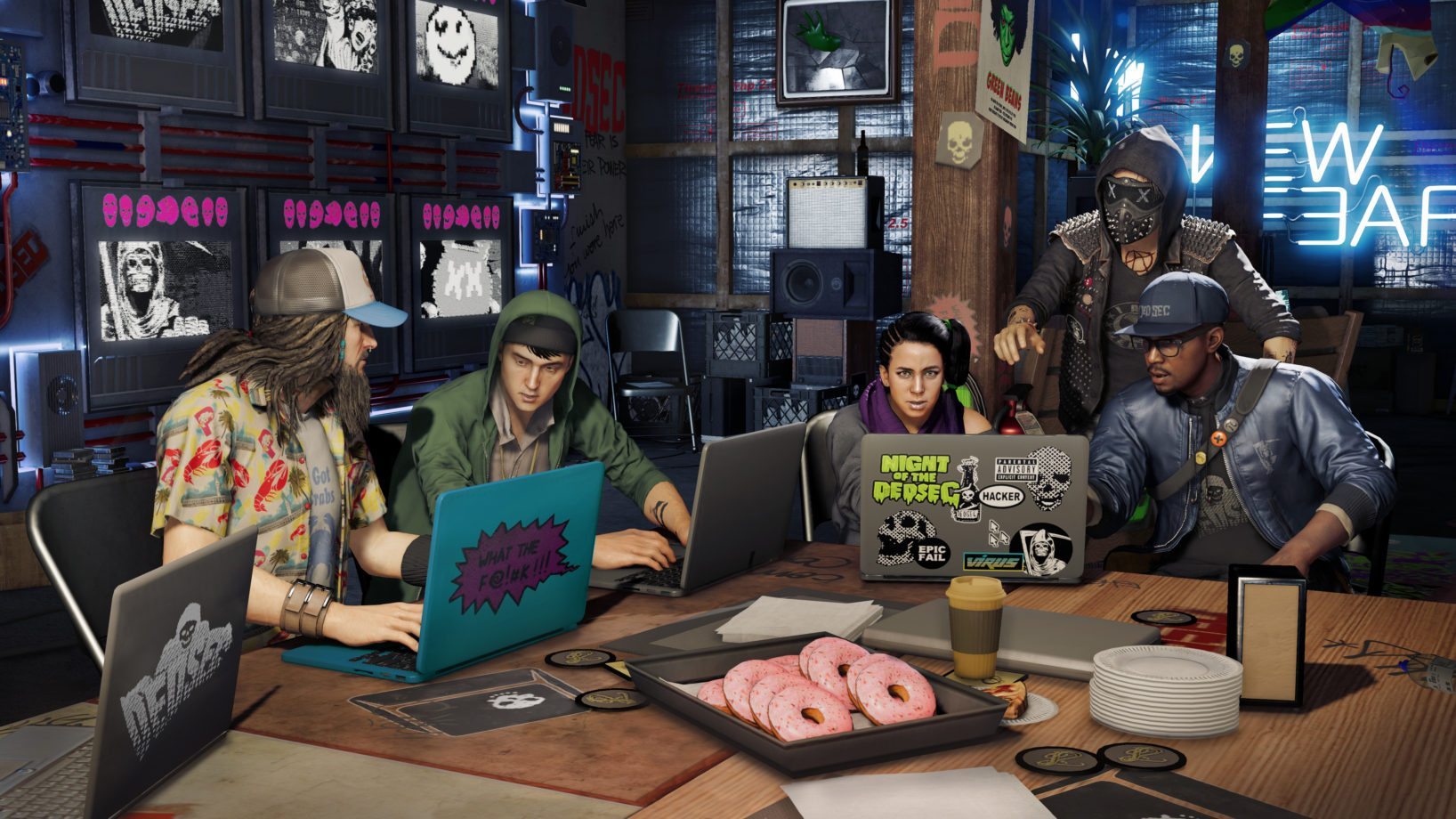 It’s no secret that video games and game design have emerged as a growing facet of Warwickshire’s socioeconomic makeup over the last few years. Currently home to the third largest gaming ‘cluster’ outside of London and Dundee, the county has become one of the country’s central hubs for game development and design, with Leamington Spa alone boasting over 40 games studios. With the gaming industry expected to achieve a market worth of $118.6 billion by 2019, both investment and employment in such a field presents a viable avenue for many businesses and graduates – and higher education is catching on to this.

Yet whilst the UK higher education system has proved a strong supporter of the games industry – with 60 universities and colleges providing 215 undergraduate and 40 master video game courses throughout the country – the University of Warwick is not among them. Whilst this might seem rather perplexing for a young and technologically focused university, it appears that game design has become the purview of the former polytechnics, with the likes of Staffordshire and the University of East London offering the most courses.

This is hardly surprising, given that such universities usually lean more heavily towards the creative industries than the traditional Russell Group universities. Granted, whilst one would be hard pressed to imagine Oxford adding a game design course to its syllabus, Warwick is presented with a unique position to expand the platform within the sphere of higher education. 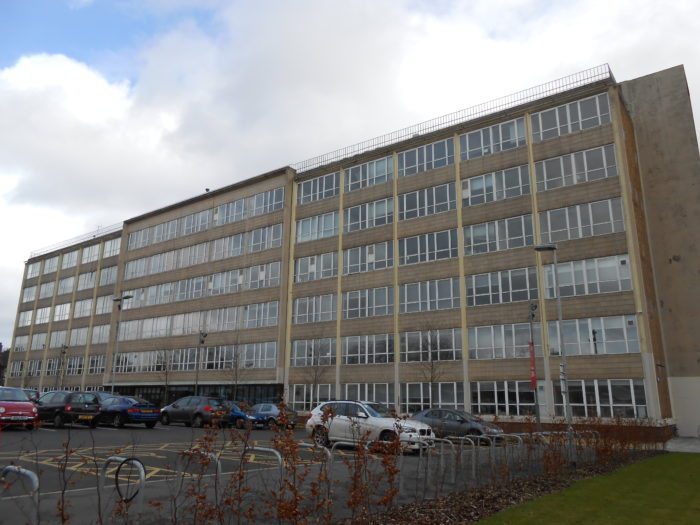 Its geography naturally makes it ideal as a developmental testbed; close links to Leamington Spa and practical rail connections to London present it with viable access to two of the country’s largest gaming clusters. This, in turn, presents students with easy access to some of the industry’s largest studios – something which Warwick’s own Game Design Society has already taken ample opportunity of. These studios offer a direct avenue of employment for students interested in the industry, and have already proved willing to hire a number of Warwick graduates in recent years – Playground Games’ Matt Piper being but one of them.

Likewise, Warwick has both the capital and space to invest in the digital infrastructure that could serve as the basis for its own ‘micro-cluster’. The University could effectively utilise its planned expansion of the Wellesbourne campus as the opportunity to build facilities that would further support their computer science and research division, whilst at the same time creating courses and facilities for the teaching and development of game design courses. This would not only further expand Warwick’s research credentials, but also emphasise their commitment to the digital industry, a now essential component of the economic market.

Garcia is not only the ideal figure to introduce gaming to the curriculum, but proof that there is an appetite for the medium within the literary sphere

Much of this expansion would naturally cater to the science and technology departments; however, further inroads could be made within other departments – such as the arts faculty – that would lend themselves well to game design. Dr. Gonzalo Garcia Ceron, the latest professor to join Warwick’s prestigious writing programme, has expressed a strong interest in expanding the course’s module selection to include narrative in video games. Having previously established a similar research group at the University of Kent, Garcia is not only the ideal figure to introduce gaming to the curriculum, but proof that there is an appetite for the medium within the literary sphere.

Whilst some within this sphere might turn their noses up at the notion of studying video games for their narratives, they would be unwise to do so; the medium is rapidly expanding and continues to push the boundaries of storytelling. If the Warwick Writing Programme wishes to continue its pioneering approach to creative writing, it would be wise to embrace gaming narratives. This would naturally provide an avenue for literature and creative writing students to further expand their knowledge of writing within the industry, and present more employment opportunities for students within the arts faculty. 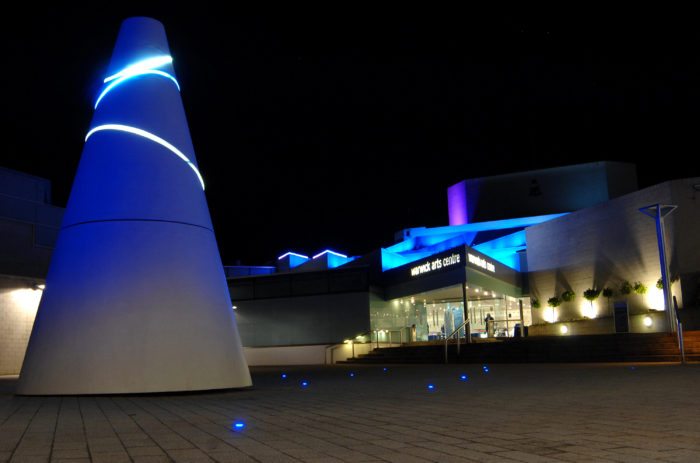 The University has refused to comment on rumours that the Koan will feature significantly in newly released Mass Effect: Andromeda. Image Credit: Warwick Media Library.

Overall, a focus on game development and design may not seem like a necessary priority for the university – ask any student on campus where the university’s focus should be and you’ll likely be reminded of the pressing need for a second library or a new arts building. Yet Stuart Croft’s commitment to constructing a new building on campus every year until 2023 shows a clear desire to expand the university beyond it’s current scope and capacity. A new arts faculty building is amongst these, and it would be unsurprising to hear of plans to construct a second library in the next two years. Amongst all of this outward expansion, it seems prudent to invest in developing industries.

Warwick has excelled in the last 50 years off the back of its diverse academic portfolio, as well as its commitment to emerging industries. As computing and digital architecture become ever more essential to economic infrastructure, it is vital that Warwick expands to fill this demand. Video games, both as a creative and technical field, appear naturally suited to Warwick’s vision for higher education and future employment. It remains to be seen if the university will seize the opportunity presented to it, or let it pass by.