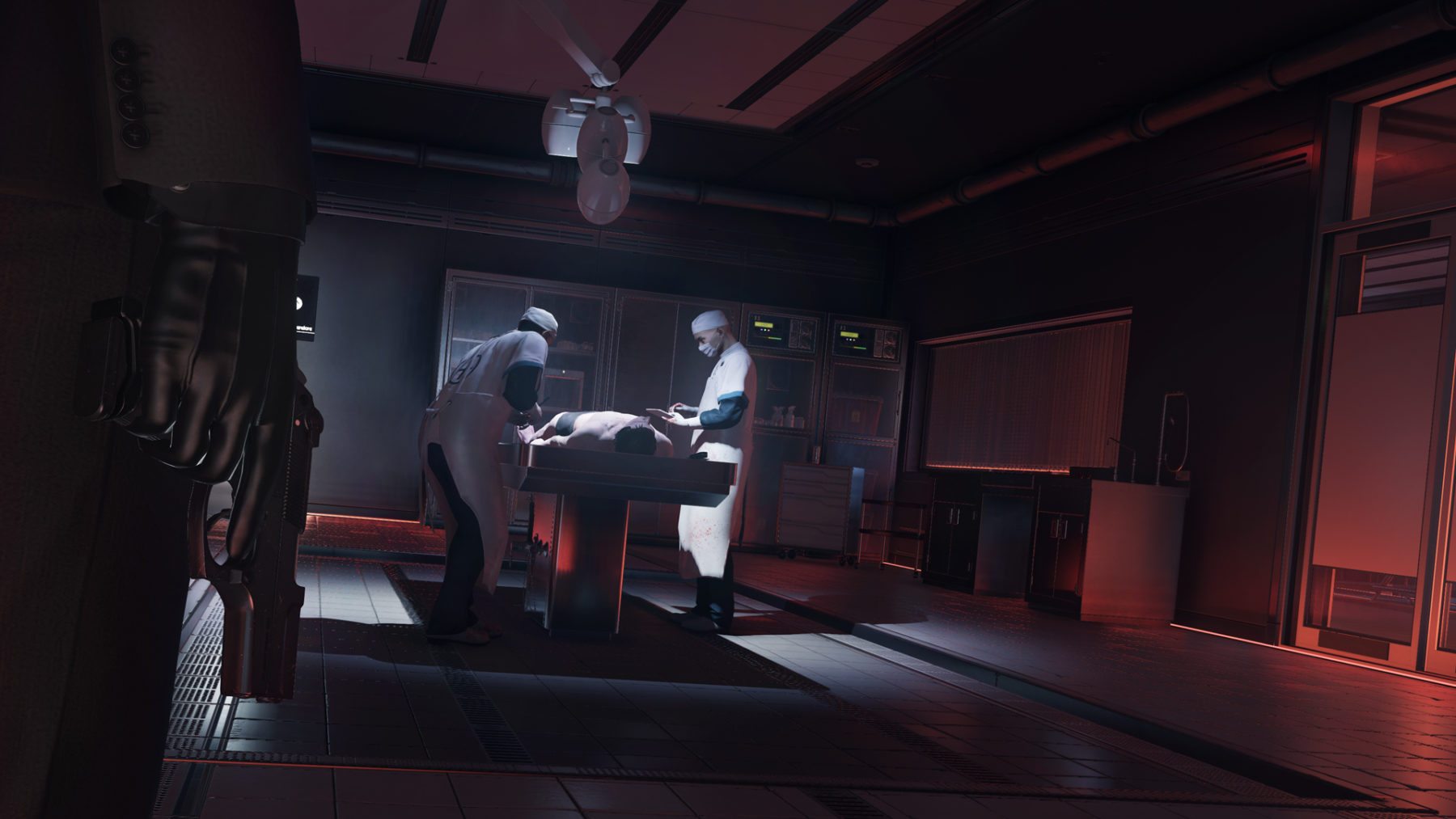 As you’ll find in my review,  2016’s iteration of Hitman emerged, despite initial skepticism, as one of my favourite titles last year. Whilst the episodic formula was a turn off for many, IO thankfully decided to release the entire collection in boxed form;   providing a package of exceptional value after a year of tweaks and improvements. If Blood Money still holds a special place in your heart, then you’ll find a lot to love in this week’s release. Needless to say, 47’s never looked quite so good.

Someone’s in for quite the headache. Image Credit: Square Enix/Pressxtra

Josh – Call of Cthulhu on the brain

I grew up hiding collections of Lovecraft’s short stories under my pillow and reading well into the night. Whenever I can be bothered to pick up a pen myself, I always feel Lovecraft’s influence guiding my hand towards the strange and unknowable (and hopefully not into madness). To cut my gushing short, I’m an enormous fan of his work.

Despite that the many adaptations of his stories, especially The Call of Cthulhu, have consistently disappointed me. The only works that have come close for me have been Joseph Nanni’s atmospheric short film Black Goat and Neil Gaiman’s Lovecraftian retelling of the first of Sherlock Holmes’ cases A Study in Emerald.

However Call of Cthulhu might well just change that. Although I’ve never played the popular pen and paper RPG which Cyanide Studio have been tasked with adapting for consoles and PC, it seems to be that a format so heavy on narrative and choice would be perfect for Lovecraft’s vast cosmos. Here’s to hoping that Cyanide manage to channel the overwhelming psychological pressures of living in that world without resorting to jump scares or some sort of twee ‘sanity bar’. Games like Amnesia and Outlast have had their day and this seems the perfect chance to breathe new life into the genre and into the creation of one the world’s most influential authors of horror.

600 years and an entire galaxy away from Mass Effect 3 (and that terrible ending), our new protagonists wake up to the next stage in humanity’s future. In Mass Effect: Andromeda’s new trailer we are immediately introduced to our heroes, their dilemmas, the high stakes and a new terrifying villain that will no doubt leave our fingers twitching for the rogue choice button. The second part of Bioware’s now iconic space opera looks just as action packed and exciting as its predecessors, but with a story compelling and unique enough to offer gamers with a bold new experience in an ever expansive world. This, combined with the allure of visiting previously unexplored planets (and new frontiers *wink wink*) is enough to leave me seriously excited about Andromeda’s release in March.