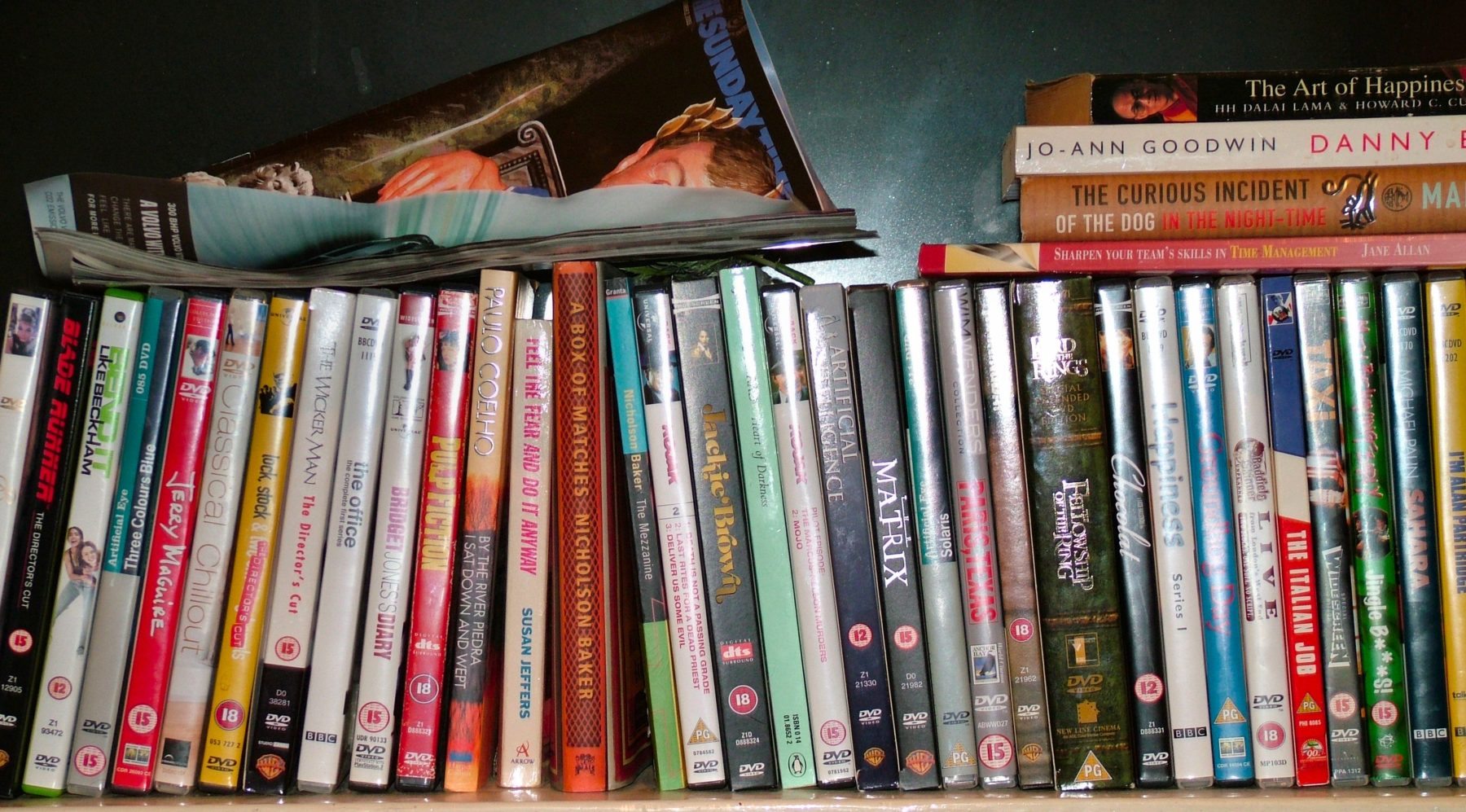 TV shows that help your degree

Finding your degree a little dull or complex to understand? Fear no more – our writers are here with TV shows that can help you better understand your degree, or at least enjoy it a little more…

Community is the story of newly suspended lawyer Jeff Winger, who enrols at Greendale Community College to get a legitimate degree and his old, superficial life back. 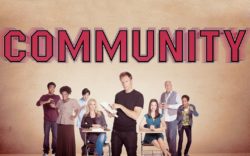 Jeff eventually befriends a study group composed of social outcasts – an inept protestor, a former jock, a pop-culture savant, a Christian housewife, a neurotic overachiever, and a bigoted millionaire.

Over its six seasons, Community has parodied almost every genre, spoofing Synecdoche, New York as easily as Glee or Law & Order.

It’s an ideal choice for any literature undergraduates who have forgotten what pastiche means over the long summer break.

Community is also a welcome retreat from the realities of university life; Warwick would be infinitely improved by a few of Greendale’s idiosyncracies, like a campus-wide paintball competition or an Oktoberfest pop-and-lock-athon.

Most importantly at all, it reminds us that however much we may hate the new Warwick logo, it’s better than having an anus on our flag.

The Simpsons has consistently been one of the funniest shows on television, and that is partly down to the brains in the writing room – a lot of the writers are advanced mathematicians, and that knowledge seeps into the show.

Where else on TV would you find gags about Fermat’s last theorem, Mersenne primes, narcissistic numbers and Euler’s identity?

With the exception of the iconic ‘Homer³,’ these gags are mostly tucked into the background, but if you look into them, you’ll find a level of intellectual sophistication that some degrees even lack.

It’s not even just maths – if you study history, literature, film, whatever else – you can bet that The Simpsons will have quipped about it. 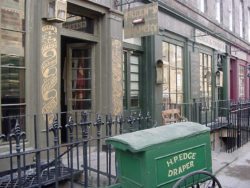 If you’re anything like me, you probably entered university with idyllic dreams of reading books in coffee shops and attending seminars that rival the lessons taught by Mr Keating in The Dead Poets Society.

Unfortunately, it hasn’t quite been like that – you often don’t get time to muse over Kafka while sipping cappuccinos, particularly if you have to read four books a week.

This is where BBC miniseries come to the rescue. The books on the English course can be quite hefty, so if you happen to be reading North and South by Elizabeth Gaskell this year, the 2004 BBC series might be a lifesaver.

If it doesn’t help you understand the period of history, or the meaning of ‘sentimentality’ (just listen to Daniela Denby-Ashe’s slightly patronising narration about the conditions of the working classes up North), at least you’ll be able to appreciate the moody stares of Richard Armitage as John Thornton. 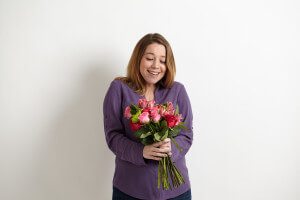 A blind date with a TV show?