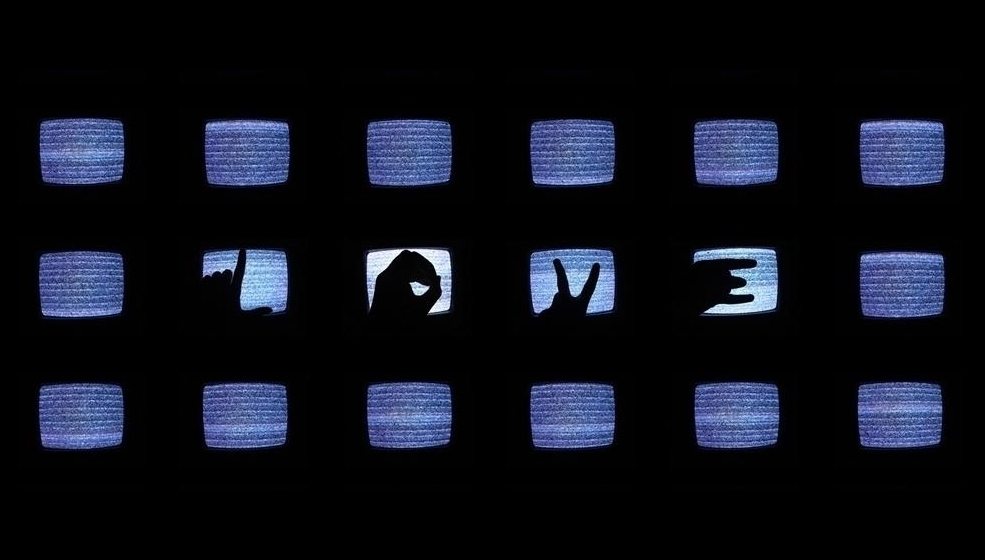 First dates are always fun, yet stressful affairs. Is it best to just relax and watch a bit of TV? Deputy TV Editor Eleanor Campbell and TV Editor Laura Primiceri go head to head to find out.

First dates are meant to be about getting to know one another. Whether you’re meeting for the first time after talking on Tinder, or you’ve known them for a while and are taking the next step, first dates are all about dressing nicely, and trying to impress, not for sitting in silence watching TV. I say “sitting in silence”, because on a first date, there is the serious issue of TV etiquette. You probably don’t know the person you’re now dating well enough, or aren’t comfortable enough, to talk through the TV show; people are either completely okay with it, or utterly hate it. And how are you meant to properly get to know someone, and decide if you want to go on a second date, if you don’t talk? 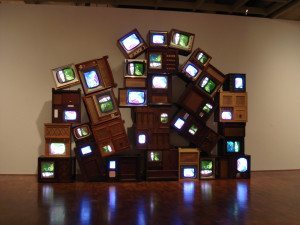 The choice of what to watch is also an impossible task; do you go down the comedy route of Modern Family, or something more serious like Sherlock? And of course, if you don’t know the person well, you’ll say the choice of show is up to the other person, and if they choose something you don’t like, you’re in for a bad night.

Another key issue about watching TV/a film on the first date, is the cheesy, but important, question of the awkward arm round. Likewise, if there is a deep meaningful conversation between a couple or a sex scene, things could get a tad awkward.

Whereas with a meal, or a film there is a set end time if the date isn’t going well, with watching TV, there’s the question of how many episodes you watch. Maybe I’m too indecisive a person to watch TV on a first date, and it goes well for some, but nothing seems appealing.
Also, excuse the gender stereotypes, but a universal staple convention of a first date, is the guy paying. Such a thing does not exist when watching TV, unless you take the somewhat outdated option of buying a boxset, but still it’s not the same.

Maybe I’m taking a too traditional view, but overall, I can see nothing positive that can come out of watching TV on a first date. When you’re more comfortable with each other, sure watch Skins together, but, in the early stages, go for a drink or for a meal, or if you want to sit in silence, go to the cinema, but avoid Netflix and the like until you know they’re not a diehard Geordie Shore fan, or god forbid, they watched and enjoyed the US version of The Inbetweeners.

The best thing about having a TV first date is that you immediately establish some common ground; the show that you’ve agreed to watch. This establishes a talking point for the date. Prior and after you can talk about the show: its plot, characters, actors, comparable programmes, and so on. This reduces the risk of awkward stalls in conversation. And it doesn’t have to be a matter of remaining silent for forty minutes while the show runs; there’s a different TV etiquette in these situations.

Either you’ve introduced them to a show which you already like, so the world is hinged on their response and a running commentary would be ideal, and vice versa, or you’ve both already seen it, so a bit of chatter isn’t a bad thing. But maybe that’s just reflecting my personal predisposition to talking through TV shows…

In any case, settling down to watch TV for a first date also has the benefit of sorting out the issue of date number two. Either you both enjoyed the first episode, or two, in which case next time you just continue the series.

If you didn’t like the show your partner picked, oh well, you can choose the next one. Whether your opinions on TV are shared or not shouldn’t be a deal breaker; agreement and disparity of interests are both good in a relationship, in moderation. If one of you doesn’t like the programme you watch, it’s not the end of the world. That being said, obviously ideally it’ll be something you both like and can duly gush over. If worse comes to the worst and your TV tastes are completely irreconcilable, then at least you got out early, and it wasn’t after two years of dating that your partner dropped the bombshell that they can’t stand Firefly.

It’s worth the effort to make a TV date work, because it avoids the major drain to your already meagre funds. There’s no need to spend in excess of £20 a date on going out. Financing dating is a task in itself, one circumvented by one investment in a box set, or better still a Netflix account. It might not be traditionally romantic, but neither is student living. 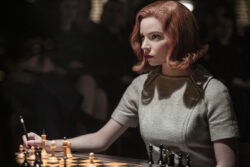