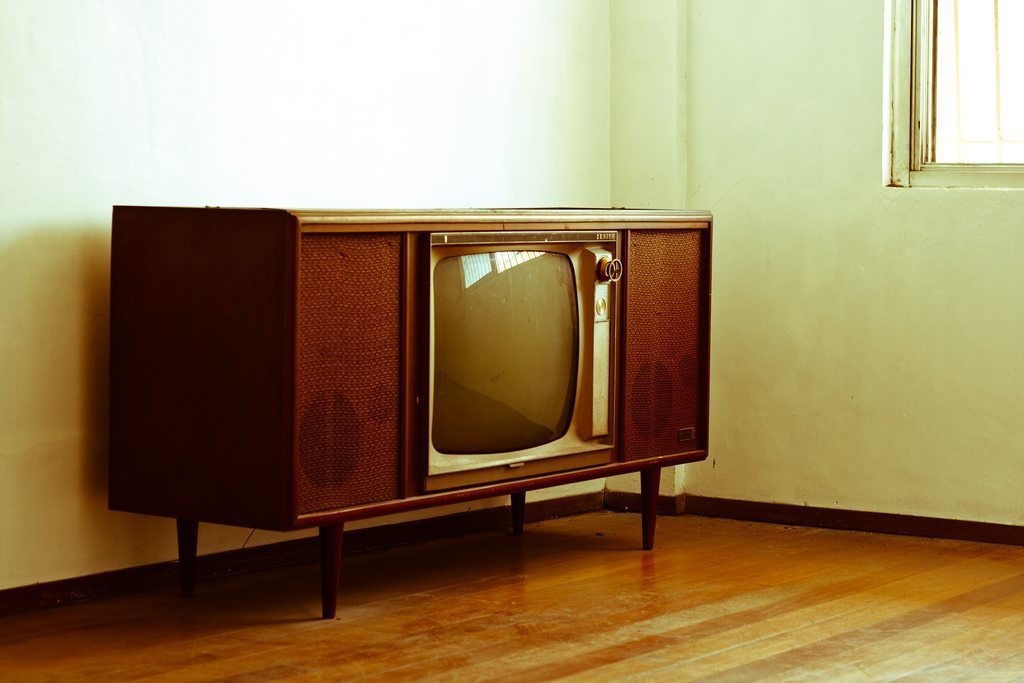 In the past decade, the way in which TV is consumed and produced has been revolutionised due to one thing: video on demand services. It’s now easier than ever before to watch television programmes due to services including LoveFilm with Netflix leading the charge, being hailed as the future of television and one of the best inventions of the last decade. With apps for smartphones and tablets, all you need is an internet connection and you can watch TV anywhere. Convenience is one key attraction to Netflix due to the lack of adverts and waiting as well as it automatically playing the next episode, enticing you to watch more, leading to ‘binge-watching’ TV shows.

The vast variety of programmes is another major draw to video on demand. Moreover, Netflix and LoveFilm have programmes no longer shown on UK TV networks – such as The West Wing, Prison Break and Dawson’s Creek, to name but a few. Despite one major complaint being that on demand services is lacking in content, it would impossible to include every show on British and American TV as well as the issue of licensing costs and sheer manageability.

One key reason why Netflix can only be a good thing is due to the buzz it generates around certain TV shows. Vince Gilligan, creator of Breaking Bad, for example has credited Netflix with keeping the show on air for so long, which arguably led to the great awards success that the show enjoyed. Furthermore, whole seasons or series’ being available increases viewership for a show over the hiatus between seasons. For example, all 8 seasons of 24 being available on Netflix will surely have a positive effect on ratings when it returns in May. Additionally, such services reduce illegal streaming and torrenting, ensuring that the money goes to the right places.

Convenience is one key attraction to Netflix

Despite the individual viewing method, Netflix is fairly social as everyone can watch shows incredibly quickly and talk about it. During this year’s Fresher’s Week, it was essentially an icebreaker to ask “Do you watch Breaking Bad?” Everyone was talking about it due to the sheer buzz around the show caused by Netflix.

Netflix’s creation of original shows including the award winning House of Cards and Orange is the New Black is also undeniably positive for the television industry from a creative perspective. Furthermore, it’s questionable how much publicity some programmes would receive on a smaller viewing platform.

With Netflix sure to deliver more game-changers in the future and find more methods of convenience for the viewer, membership is sure to soar as their future seems increasingly brighter.

Whatever happened to just watching TV? More specifically, what happened to curling up on the sofa with friends, loved ones or a big tub of Ben and Jerry’s , while the opening credits of the show you’ve been waiting all week for blare out amongst whispers of “Shh, it’s starting…”

This would of course be the question of my article if I actually believed that traditional telly watching was dead. You’d be forgiven for thinking otherwise, you veterans of Netflix and lovers of Lovefilm, but no; TV programming is still at its best when watched live, whether its from a big black box from the 90s or a brand new HD LCD 1080p thingamajiggy, and here’s why.

As a student, it may be more convenient for me to watch TV shows portably on my computer. It may well save money that would otherwise be spent on a TV license. But where is the humanity? The anticipation? Where is the time one puts aside each week to sit down with friends and have a laugh at Jeremy Kyle (meaning the monstrous TV personality himself, rather than any of the people he ridicules) or catch the latest episode of Made in Chelsea, which is so crap that it goes full circle and becomes brilliant, even more so if you watch with someone from Bluebell as they sheepishly look down into their caviar.

In my opinion the brilliance of TV is that it is not on demand, and therefore it doesn’t come to dominate every waking moment of your existence. Just like life, television has its ups and downs, which is a polite way of saying that some of it is god-awful, and its always at that point that you leave to go and write an essay, or do some reading, or watch one of your housemates attempt to eat a cactus. All more worthwhile than watching every season of The Office USA on Netflix in one go. I only had the free trial and yet I did virtually no work for a month. Yeah, it was a funny month, but if I hadn’t been doing a humanities degree I’d have been absolutely screwed.

My point is that all these streaming sites may look good, but I’ve seen the kind of impractical hedonism you can get lost in as they do everything to get you to watch one more episode. The best way to live is by balancing work and play, and I’ll admit that watching TV is unproductive, but at least it’s easier to break yourself away once in a while. At least it actually feels special when you take time out to savour it, rather than spending day after day in an unhindered film binge while your housemates knock on your door to check you aren’t dead yet.

TV Series to Binge On