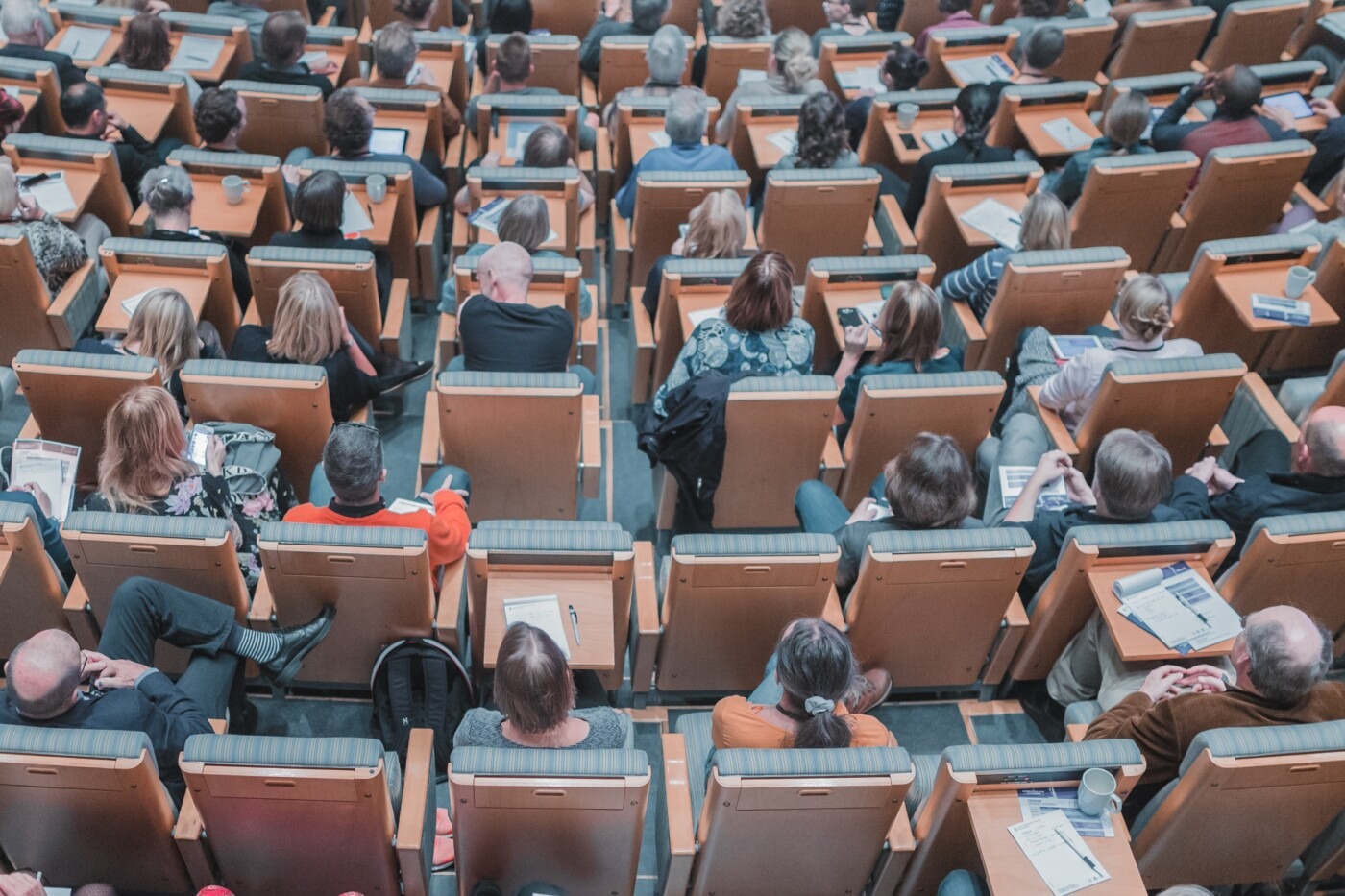 Nine oversubscribed Russell Group universities offered students cash and other incentives worth almost £9 million to defer their places to next year.

Birmingham, Bristol, Cardiff, Durham, Exeter, Glasgow, Leeds, Manchester, and University College London all offered accommodation discounts or cash incentives of up to £15,000 to potential students if they delayed their start.

This news comes after a record number of A-level entrants were awarded an A* or an A last year, as a result of grades being based on teacher assessments and supporting evidence from schools.

396,000 were then confirmed in their first-choice course for the 2021-22 academic year, another new record and a rise of 8% on the previous year.

According to Freedom of Information requests filed by The Sunday Telegraph, the University of Leeds paid £10,000 to 275 students and agreed to waive their first-year accommodation costs if they deferred.

The investigation also revealed that Durham University paid £5,000 to 209 individual students as a result of delaying their studies, while Manchester University provided both a total of £19,500 in cash to students and an offer of reduced accommodation costs in exchange for deferral.

There has been a particular interest in incentivising deferral for courses such as medicine and dentistry as the government caps place numbers. 11 dentistry students at Cardiff received £15,000 and free first-year accommodation, and 23 medical students at Birmingham accepted £10,000 each.

Almost 800 students in total were paid to delay their entry to the 2022-23 academic year.

A Russell Group spokesman said across the 24 universities that make up the body, intake from the UK has expanded by 28% over the past two years.

He added: “In a small number of cases, universities offered applicants voluntary deferrals, often for courses like medicine or dentistry where numbers are capped by the government.”