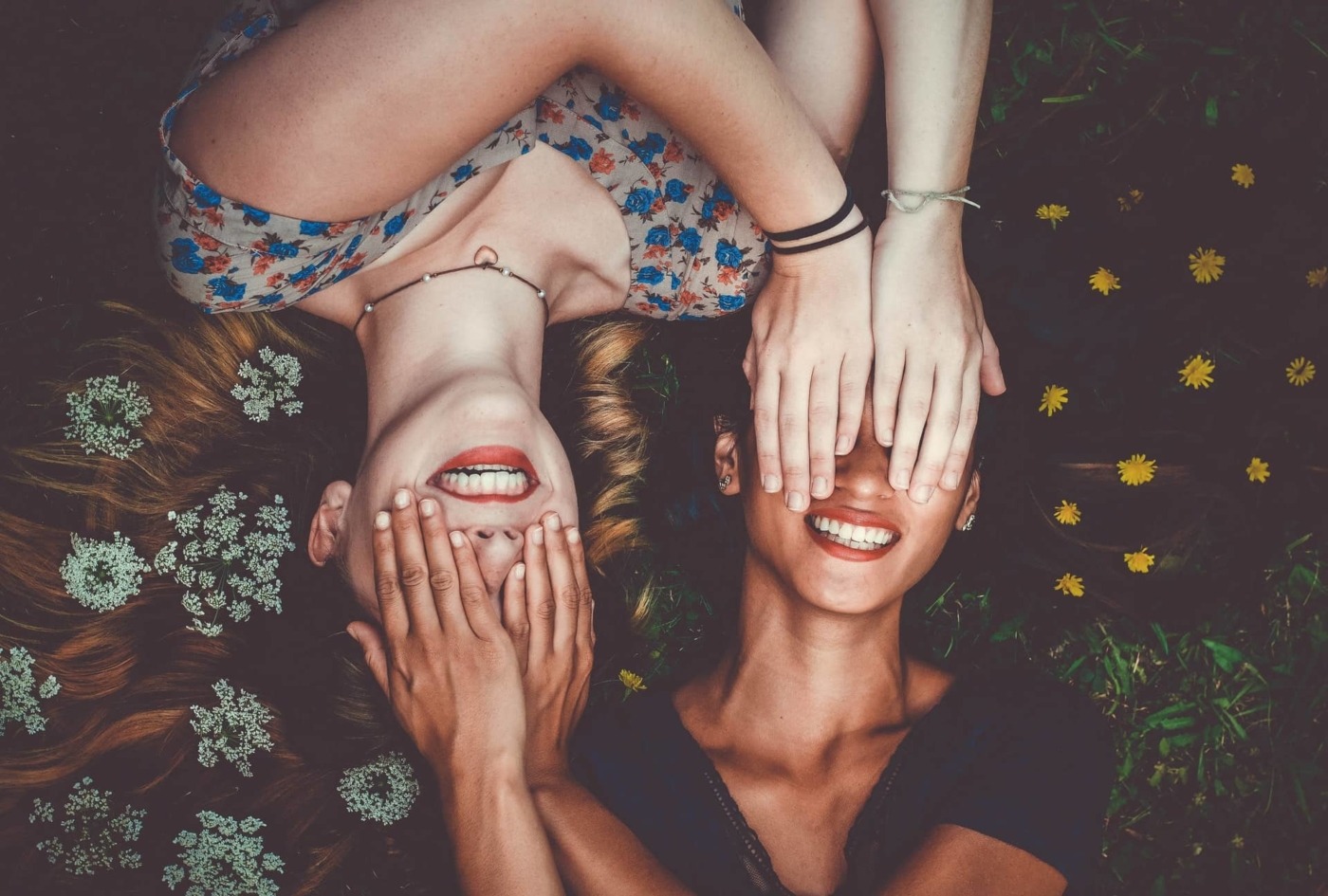 Florence Given said “women don’t owe you pretty,” and you know what? She’s right and she should say it again. If there was a genre titled ‘books you didn’t know you needed’, this one would be the first one on the list. At the absolute heart of this book, Florence aims to challenge sexist, racist and outdated narratives that we are fed by our patriarchal society.

One of the best things about this book is that she does not shy away from calling things out for what they are. In turn, this results in the reader having to confront some uncomfortable but necessary truths. To illustrate this point further, some of the chapters in Women Don’t Owe You Pretty include a chapter on accountability, how to set healthy boundaries, and internalised misogyny, just to name a few. She addresses many more issues in this book that are not talked about enough in society and the book’s tone is assertive, which it needed to be.

It is comforting that Given admitted she had also been complicit in upholding unrealistic standards in the past, because, well, haven’t we all?

Possibly the best feature of this book is the beautiful and inspiring illustrations that appear every few pages. This is an unsurprising feature as Given is primarily an artist and anyone who has seen her Instagram page will be familiar with her illustration style. Nevertheless, Given does not shy away from using bright colours and her depictions of women in her artwork are simply refreshing. She offers more realistic illustrations of women’s bodies and doesn’t shy away from drawing them with body hair, rolls and gapped teeth.

Alongside this, much of her artwork is accompanied by mantras that, quite frankly, we need to hear more often. One of these in her book is, ‘feeling guilty for past mistakes and behaviours does nothing for you or the people you harmed, unless you use it to change your behaviour’. Again, she is right and she should say it again.

Quite frankly, the only issue I have with this book is that it’s not longer. From start to finish you are taken on a journey that continuously questions societal notions and their effect on you. Personally, I have never felt so connected to a book prior to this, and it really has raised the bar for me. Its tone is a good balance between assertive and reflective.

Given actively encourages the reader to address their unhealthy behaviours and beliefs, but she also does not shy away from admitting to her own problematic actions, and the fact that she herself is still enduring the process of unlearning biased ideals. It is comforting that Given admitted she had also been complicit in upholding unrealistic standards in the past, because, well, haven’t we all?

What was most important is that Given does not shame people for this, she merely points it out and gives us the tools to begin the unlearning process.

This book is not just for women, but for everyone, because one way or another we all have internalized sexist and racist ideals

Given also coined the term ‘hetrifying’, which means ‘to be bombarded with heteronormative narratives and messaging’, as defined in the book’s glossary. This term is genius as it can be used to describe most, if not all, of society’s ideals.

Given explains how the heteronormative standard does not need to exist. She unpacks the inspiration behind the title and explores how the notion of ‘prettiness’ is just used to justify men’s treatment of women based on whether or not they find them desirable enough to respect. She explains her experiences of conforming to beauty standards, and how women in particular put themselves through so many beauty practices in order to even have a chance of surviving in our patriarchal heteronormative world. Whereas men are allowed to simply exist, rarely having to think about how their ‘prettiness’ will affect how respected they are.

I could talk about this book for so much longer, but I think it would be a lot easier for both of us if you just read the book yourself. This book is not just for women, but for everyone, because one way or another we all have internalized sexist and racist ideals. However, we do not have to accept them. Given emphasises the importance of unlearning these notions and we have a responsibility to do so. So remember, women don’t owe you pretty.