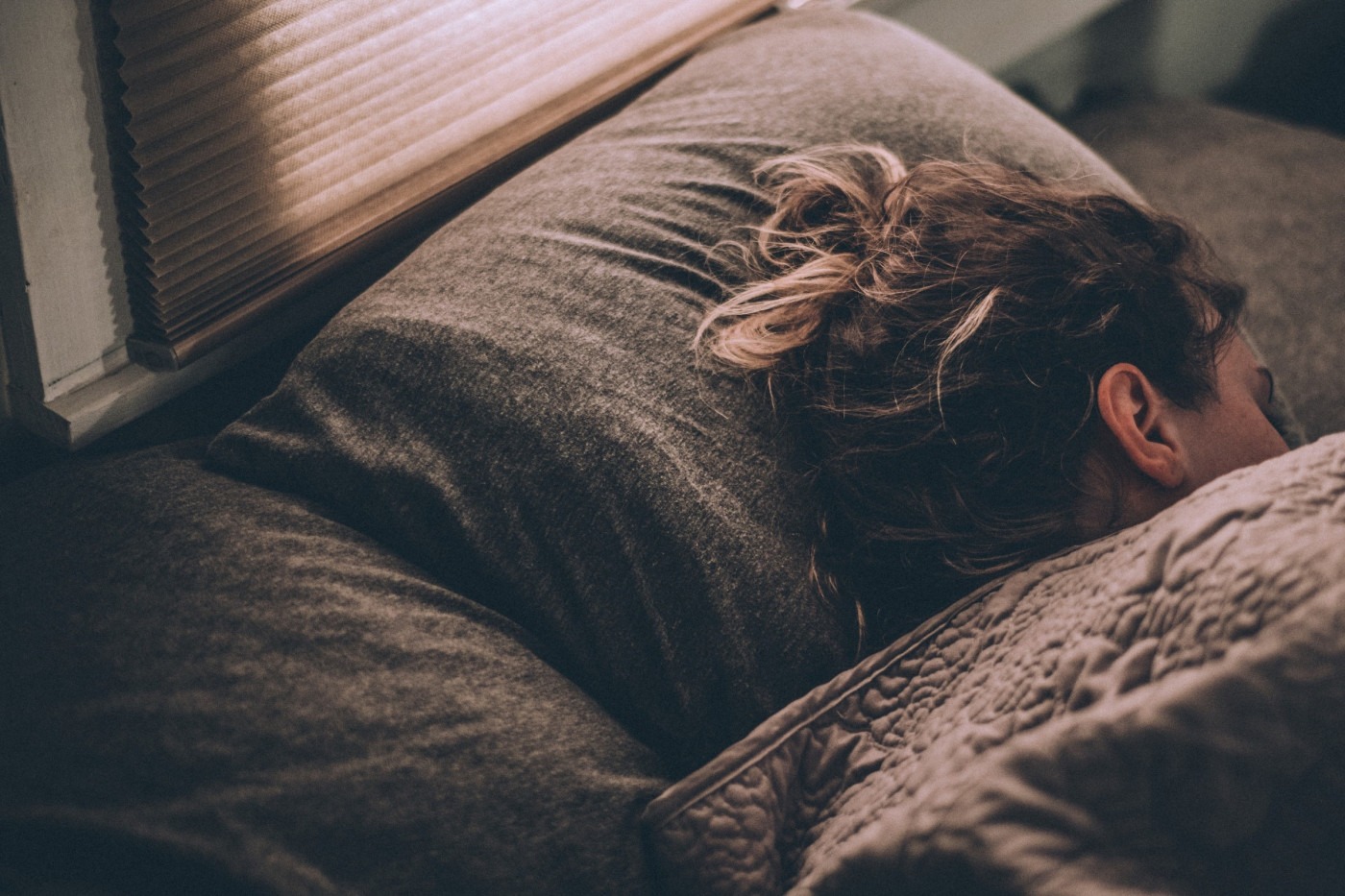 It’s that time of the year when the cold lingers – it’s chilly out, and even in the three hours of daylight, it’s much more appealing to just remain inside, wrapped up warm and cosy. At times like these, the appeal of hibernation is a strong one. Wouldn’t it be lovely just to stick your head under the covers and emerge when the flowers start to bloom, and spring begins. Of course, humans don’t do so, but why? And is it possible that our species could draw on the practices of hibernation and learn how to do it?

The first question worth asking is why some animals do hibernate. When it gets cold and dark, animals have multiple choices as to how they respond. They could carry on as normal, foraging for a smaller supply of food, or they could migrate to a warmer climate. Some animals, however, slow down their metabolism and reduce their activity to save energy – this is hibernation. There is also an equivalent for animals in hot climates, known as aestivation. Contrary to popular belief, hibernation is not always simply a long sleep – rather, it depends on the animal. Some (like cave bats) are almost completely incapacitated by the metabolic changes and nearly impossible to wake, while others (such as the chipmunk) lose heat easily, and thus must wake every few days to urinate and eat.

So why don’t humans hibernate? There are a few reasons, one of which is that we simply don’t need to. For humans, we’re hardly in the same boat of struggling to find food during the cold months. And if we’re too cold, we have access to things like jumpers, hot water bottles, and heating to get us up to a toasty temperature. If an ancient tribe had tried to sleep its way through the cold, it would have been at the mercy of others with fur clothes and fire. There are also evolutionary reasons that explain our lack of hibernation. Our ancestors were tropical animals who had no history of hibernating, and humans only really migrated into temperate and sub-arctic latitudes in the last hundred thousand years. Hibernation might have been useful in these conditions, but mankind has not had enough time to acquire all the metabolic adaptations that we would need to be able to hibernate in this case. In other places, there are few advantages – a person in hibernation is unable to reproduce and defend themselves from predators.

In 1900, the British Medical Journal ran a story that claimed to show a form of human hibernation in Pskov, Russia. This was called winter sleep, or ‘lotska’, and it painted a picture of Russian peasants who spent half the year asleep to avoid the issues caused by chronic famine. According to the unknown author, family members would take turns tending a fire, waking once a day to eat a slice of bread, and they would sleep for months until the weather improved. It’s a fascinating story, but there’s no evidence that it’s actually true. As Dr Sandy Martin, expert of hibernation and professor emerita at the University of Colorado, notes, there’s truly little convincing evidence of human hibernation anywhere. Yet hibernation might be emerging as the solution to one of the biggest scientific challenges facing humanity – transporting astronauts to new worlds. In order to protect astronaut health and conserve resources during long-distance space travel, experts are working out whether it would be possible to put humans into a state of stasis. Research published in April last year by Proceedings of the Royal Society B suggests that humans probably wouldn’t survive a decades-long journey in space in a state of hibernation, largely down to their size (most hibernating animals are small). But the research continues, with some researchers hoping that hibernation will be the utopic solution that enables man to voyage into the stars.