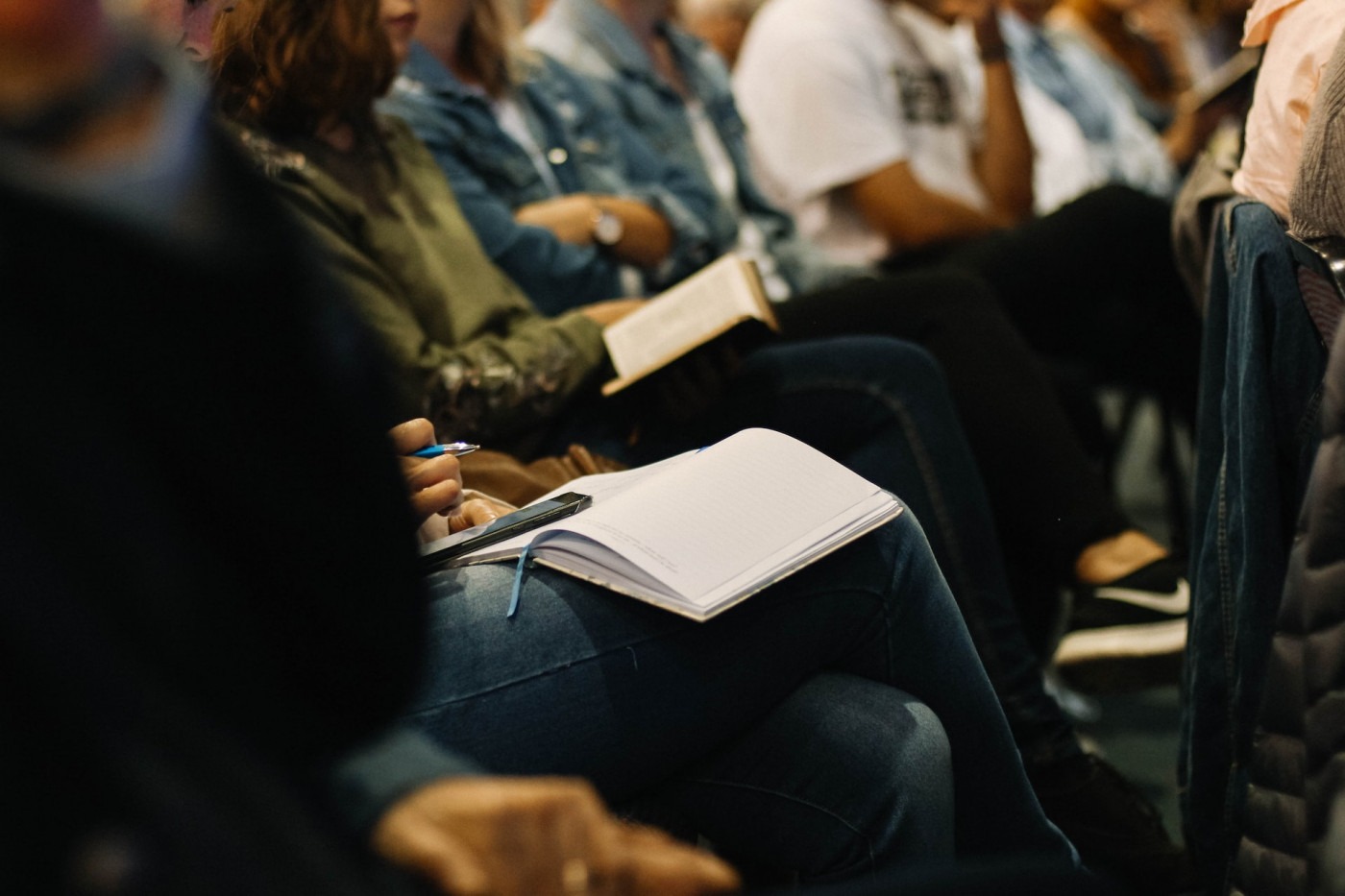 Tuition fees in England to stay frozen for two years

University tuition fees will remain frozen at £9,250 for the next two academic years, the government has confirmed.

The freezing of fees at the current level for the 2023/24 and the 2024/25 academic years is part of the government’s plan to help students during the cost-of-living crisis by reducing the amount of debt they take on.

It also announced an additional £15 million in hardship funding this financial year, building on the £261 million provided to the Office for Students (OfS) for the 2022/23 academic year.

The government said that maintenance loans and grants for undergraduate and postgraduate students will be increased by 2.8% for the 2023/24 academic year.

These moves have been broadly welcomed, but there has been criticism by the National Union of Students (NUS) and other sector bodies for the scale of the investment.

The NUS said that although financial help for students was welcome, hardship funds were “a quick fix to a long-term problem”.

It also noted that the maintenance rise falls below the current inflation rate of 10.7%, and so described the increase as “woefully adequate”, warning that students could be £1,500 worse off than if support had been increased in line with the higher figure.

The University and College Union (UCU), which represents more than 120,000 education staff in the UK, said the increase would “barely touch the sides” in the face of “high inflation, rising energy bills, transport costs, rents, and falling wages”.

Robert Halfon, Minister for Skills, Apprenticeships, and Higher Education, said: “University is an investment, setting students up for future success, helping them to climb the ladder of opportunity and gain invaluable skills for the world of work.

“We recognise students continue to face financial challenges, which is why we are increasing loans and grants for living and other costs for a further year.

“For the sixth year in a row, we have frozen tuition fees for a full-time undergraduate course at a maximum of £9,250 which will reduce the initial amount of debt students will take on.

“To support universities to top up their own hardship funds we are also making an additional £15 million available. This will bring the total available to universities to draw on in supporting their students in hardship to £276 million this academic year.

“I’m really pleased to see that so many universities are already stepping up efforts to support their students through a variety of programmes. These schemes have already helped students up and down the country and I urge anyone who is worried about their circumstances to speak to their university.”