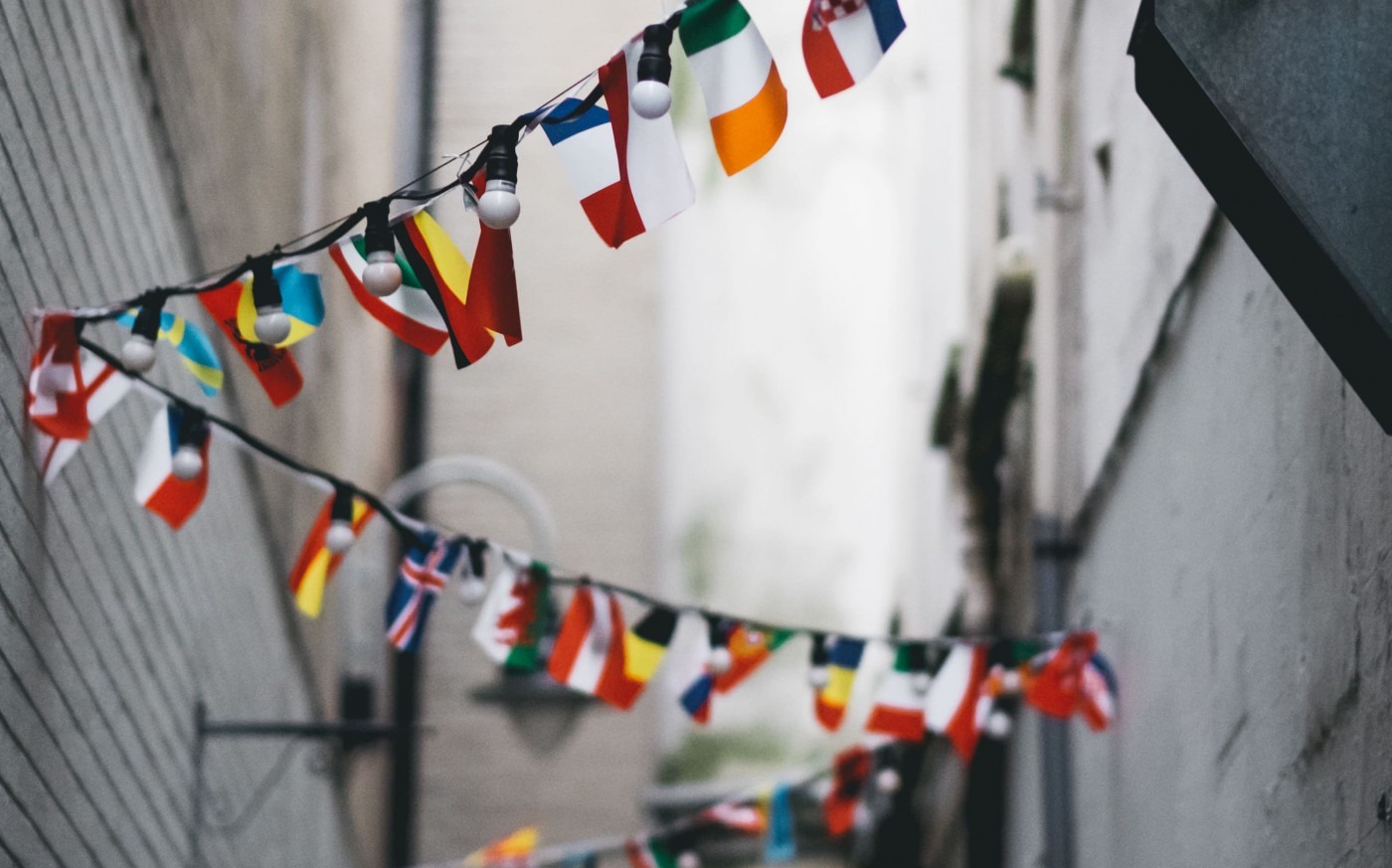 The identity of an ‘international student’ is weird. The higher tuition fee, limited working hours, and different accents always give me a sense of otherness. However, living in the UK, I am equally affected by the political instability and cost of living crisis that the locals experience. I am interested in all the socio-political issues, but this identity struggle also makes me conflicted about what happens in the UK. I feel related but distanced at the same time.

In 2019, 41% of Warwick’s students were international, making it the 21st most international institution in the world. To learn about this significant group of students, I interviewed four international students about their perception of British news and society. They come from different places, study different courses, and are named C, H, J, and S in the following.

Everyone’s story seems to start from their families. For S, current affairs were an everyday dish on the dinner table at home. She used to read the newspaper every day because her dad bought it. ‘He loves politics. He still sends different news and links to me every day,’ she said.

Having dinner, watching the news, discussing the news – nearly all of them share this experience. Therefore, we lose an important news source after leaving home. Most of them seldom search for the news by themselves now, and they read them when there are notifications from news apps or social media posts. ‘I feel like I have already been bombarded with a lot of fragmented information everywhere. I do not feel left behind.’

Sometimes it is challenging to understand what is going on.

What do they think about the British news? S is curious about it and wants to learn more, while J finds it quite scary. ‘It can impact our visa or living costs…we don’t know who will be the prime minister, and the energy crisis is so serious…you have to constantly keep up to date.’ She shared how she and her flatmate save energy costs by air-drying their clothes and not turning on the lights until it is very dark.

However, sometimes it is challenging to understand what is going on. Knowledge about British political history, the political system, and tension among the political parties are essential to understand the current socio-political turbulence. Thus, they all mentioned that it is difficult to comprehend British news thoroughly. Luckily, their friend can help. J said, ‘My flatmates explain politics very well in a simplified way. They know when we should get worried, and whether the media scares the population.’

Politics is complicated, but we may understand the news associated with our own degree more easily. I remember that what I learnt from my American history module helped me understand the historical and political context related to the removal of abortion rights from the US constitution in June. S is particularly interested in scientific news especially about cancer because of her course too. In addition, peer pressure and concern about future careers may drive us to learn more about the news related to our degree. H, who studies business, described how everyone in her module on business technology talked about the Metaverse. ‘I have to keep updated, I cannot be left behind. I need to know what everyone knows.’ Then, she added that she read news about the US and China the most because they are the world’s largest economies. All of their business decisions may affect the entire world and her career after graduation.

The experience of studying abroad can give them a competitive edge.

Indeed, career is a huge topic in university. There is an email from the career department every week, and everyone has been applying for internships since September. For many international students, this period of three or four years is also a crucial junction in life. The experience of studying abroad can give them a competitive edge if they return home and look for jobs there. At the same time, it is a valuable opportunity to leave home, and start a new life in another country. During the interviews, most of them said they do not plan to return home after graduation.

In Brazil, where J comes from, the general election was held in October. The fear of the return of dictatorship and political polarisation led to severe social unrest. When J was reading British news, sometimes she compared them to Brazil’s situation. ‘In Brazil, no car can move around the country for two days because the supporters of the current president set roadblocks…at least Britain is not that bad,’ she said.

In just four months, Britain has seen two prime ministers, three home secretaries and four finance ministers. The rapid change of major political leaders is not something good, but it embodies the fact that the prime minister should step down if he or she does not perform well. There is a democratic system supervising the governments. It is a dream for many people in undemocratic or even authoritarian countries. Although she was worried about the future of Brazil, J felt weird as a Brazilian not residing in Brazil.

In addition, an undemocratic environment affects one’s perception of the media. H, who comes from Myanmar, shared her scepticism of the media when we met at Curiositea. ‘Back at home, I know the news reported on TV is manipulated, so we don’t watch it. We get the news from Facebook. Much information on Facebook or social media is fake, but it’s still much better than the National News. 80 percent of what I see is fake, made up or exaggerated.’

For some international students or immigrants, the news represents the awkward relationship between oneself and the community.

On 1 February 2021, a coup d’état in Myanmar began. The democratically elected members of the ruling party, the National League for Democracy were deposed by the military. Then, thousands of civilians were killed, political activists were executed, and universities were closed.

H thought the Western media does not portray the situation of her home accurately either. ‘They are very biassed…the military coup is bad, so the Western media stages Myanmar as a victim country. The news agencies just tailor their report to what the audience likes.’ She paused and sipped the hot chocolate. ‘Probably that’s why I don’t like reading the news.’

For some international students or immigrants, the news represents the awkward relationship between oneself and the community. When they read the local news, they relate to it because they are actually affected by it. On the other hand, they feel distanced because they cannot view the news like the British. They are less familiar with the local socio-political context and their points of view are influenced by their childhood and the socio-political condition of their home countries. Even when they learn about the news about their ‘home’, they feel less engaged because of the physical distance. More importantly, that is not their home now and that may not be their home in the future.

I interviewed J when we had dinner together. After dinner, we walked along the Parade in Leamington. It was the day of Christmas Light Big Switch On. The golden Christmas decor sparkled and glittered, lighting the silent and dark night. ‘I like Christmas here,’ she said.

It’s weird. We like festivals here, and we are affected by what happens here, but where do we belong?