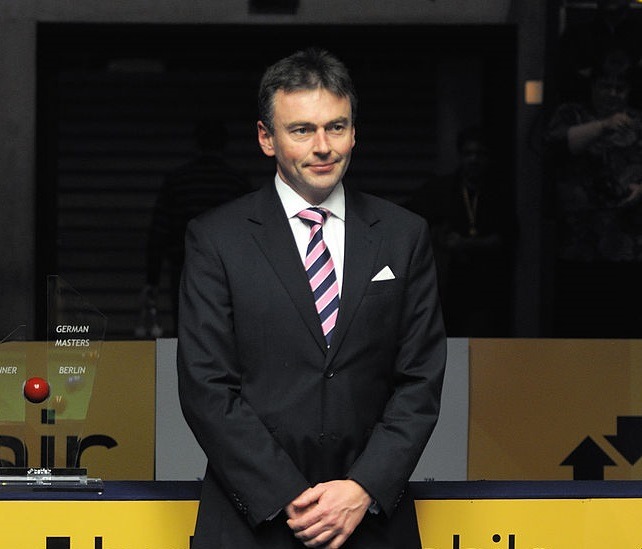 The ten Chinese snooker players suspended as part of the sport’s ongoing investigation into match-fixing have now been formally charged by the World Professional Billiards and Snooker Association (WPBSA). The allegations include manipulating games, approaching players to cheat, betting on snooker and fixing matches.

Six of these players – Yan, Lu, Zhang, Chen, Chang and Zhao – have been charged with fixing a match or matches.

Liang Wenbo, the first player to be suspended as part of the investigation in October last year, has been charged with “being concerned in fixing matches and approaching players to fix matches on the World Snooker Tour, seeking to obstruct the investigation and failing to cooperate with the WPBSA investigation”.

The statement added: “The players are currently suspended from attending and competing on the World Snooker Tour and in other WPBSA governed events until the conclusion of the hearing or hearings and the determination of this matter.”

An independent disciplinary tribunal will now be convened to consider the evidence, with a verdict likely delivered before the World Championship in April. If they are found guilty, they will likely face a lengthy ban from the sport.

There is no police involvement in the investigation at this stage.

In an interview at the World Grand Prix, Ferguson said: “It is a heart-breaking situation for those of us who have been in this sport for a long time and have worked to make it the great sport it is.

“That is why we are doing this. We have to have a pure sport which people watch, buy tickets for, we sell our rights around the world; it has to be pure, live competitive sport.

“We are taking this very seriously, we’ve come out with everything we possibly can. We’ve been transparent all the way in this process and we will again be transparent at the end of this to give the public and the audience watching the confidence that this sport is still great.”

Asked if some players could have played their last competitive match, Ferguson added: “Our rules are very clear on this, it does say that for manipulation of the betting rules, up to a lifetime ban can be received by a player from this tribunal.

“It’s impossible for me to give an outcome, it is up to that independent sports tribunal to make that decision. We, on both sides, will have to abide by that decision.”