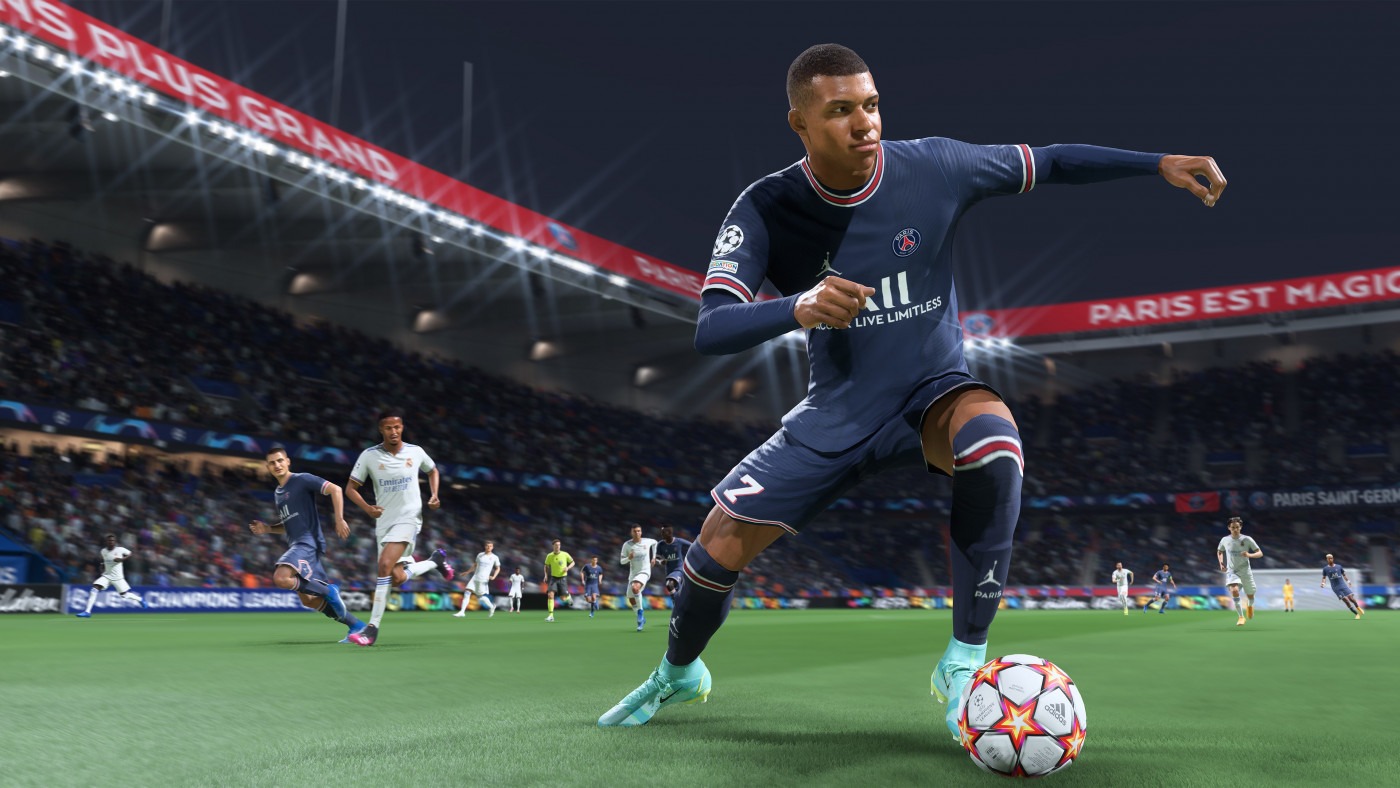 How FIFA games have changed through the years

FIFA has been one of the most record-breaking, revolutionary sports games of both the early and modern video game era, pioneering some of the most critical technology that would remain essential to the development of video games in general. FIFA still holds the record for the fastest-selling sports game, with 3.2 million sales in the first week of release. The most recent iteration, FIFA 23, reached a weekly player base of 10.3 million. The video game has been available to play on consoles and home computers for 30 years, making it one of the longest sports video game franchises.

The first rendition, FIFA International Soccer, was released on the Sega Mega Drive in December 1993 by video game mogul Electronic Arts (EA). The original game generated eight million sales a year during the decade. The original game ran graphically through ground-breaking isometric technology and was highly sophisticated compared to other games that ran on 16-bits.

The franchise had come a long way both graphically and mechanically since the days when it was not possible to use skill moves through balls or cross the ball very accurately. Here, in this game, the player was limited to controlling the power of passing and shooting and, further, limitations with the tackling mechanics that only allowed for sliding tackles, limiting the use of standing tackles which are the most common practice in football. In addition, ball mechanics and physics in this game left much to be desired. The ball, in fact, visually remains in a field in front of the player rather than at their feet.

The game also only had a soundtrack of five songs composed by one man, Jeff Dyck, a video game composer. Popular music was only introduced into the FIFA franchise in FIFA 98 – for example, Blur’s ‘Song 2’ in this game. It would soon become a franchise staple, with many players remembering FIFA games purely through some of these scores alone. Some of the most popular include ‘The Nights’, ‘Goodbye Mr A’ and ‘Gold’.

FIFA also began selling special World Cup editions of the video game to commemorate the landmark sporting competition. The first of a long line of World Cup versions included the ’98 FIFA World Cup. This inclusion spurred on the tradition of additional game modes, with some becoming lasting staples of the franchise.

The addition of different game modes has also been a significant development in each FIFA. Some game modes that have lasted include FIFA‘s take on management-style video games that were popular at the time, such as Championship Manager. Further influencing the introduced career mode, unveiled in FIFA 2004, the mode has remained the longest and arguably had the most refinements with every release due to its sheer popularity. Matt Prior argued that FIFA could differentiate itself from management-style video games that already had a large player base, arguing that “you do actually play the game […] it’s not a sit-back-and-watch-type deal”.

The ultimate team game mode has also been popular, especially with the competitive aspect of its ranking system since it first featured in FIFA. However, to its detriment, the popularity of such a game mode led to an oversaturation of players, creating slower connection speeds and servers.

Microtransactions and packs became available to players in FIFA 09. Individuals could also buy different players. The concept split opinions within the community, as its revolutionary nature was highlighted by Ultimate Team producer Matt Prior, who argued that the idea “is very unique and not something FIFA gamers have experienced before”.

EA also looked to significantly upgrade each new instalment, with its graphics and game engines that would distinguish each game from the other showing a clear improvement in the franchise’s timeline. One of the most revolutionary tools were player models, where 3D scans of players’ faces were introduced in FIFA 12, creating accurate representations of footballers.

In recent times, however (often due to the perceived lack of innovation or regression to each successive recent edition), new FIFAs have accumulated some of the worst ratings. In the next edition it will be interesting to see where they plan to take the franchise, with the rebranding of the game coinciding with its 30th anniversary.