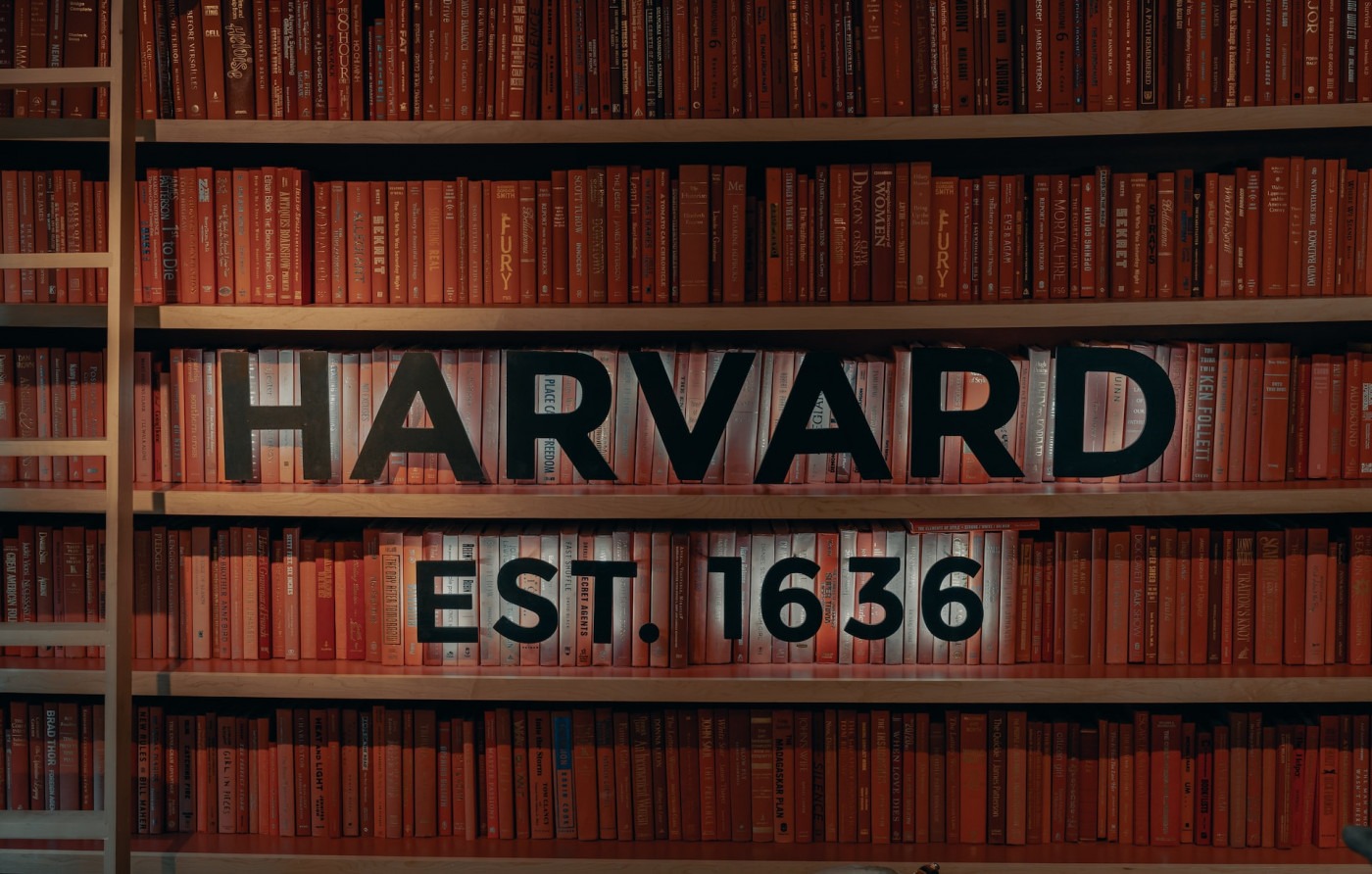 Harvard has made history by appointing a black female president for the first time.

Claudine Gay, a woman of African-American descent, and a daughter of Haitian immigrants, was chosen to succeed Laurence S. Bacow as the leader of one of the world’s most prestigious universities.

Gay, who assumes office in July this year, has remarkable academic credentials. A lauded scholar, researcher, and professor, she majored in economics at Stanford for her undergraduate degree before completing her postgraduate studies at Harvard.

Alongside her ground-breaking research into racial and identity politics, Gay taught at the political departments of both Stanford and Harvard. She became the renowned Edgerly Family Dean of the Harvard Faculty of Arts and Sciences in 2018.

Reflecting on her new role, Gay stated that she was ‘humbled’ to have been selected and emphasised that her “leadership isn’t about one person.” She also urged Harvard to continue its “bold, brave, pioneering thinking” into the future.

In an industry that is actively trying to increase gender and racial representation in its most important positions, Gay will become the fifth women out of eight currently in charge of Ivy League schools. She will be only the second Black female president since Ruth Simmons at Brown University at the turn of the millennium.

Gay will become president of one of the world’s wealthiest universities. Harvard has an endowment fund of $53 billion.

Gay will also have to navigate a highly politicized academic environment where debates on curriculum, free speech, and admission policies divide opinion and polarise the public.

In recent years, Harvard has been praised for pledging $100 million to combat the ongoing negative effects of slavery and racism in American society. Some argue that Harvard still remains elitist with its US Presidential alumni, annual fees of over $47,000, and a student body significantly over-represented by those coming from a wealthy background.