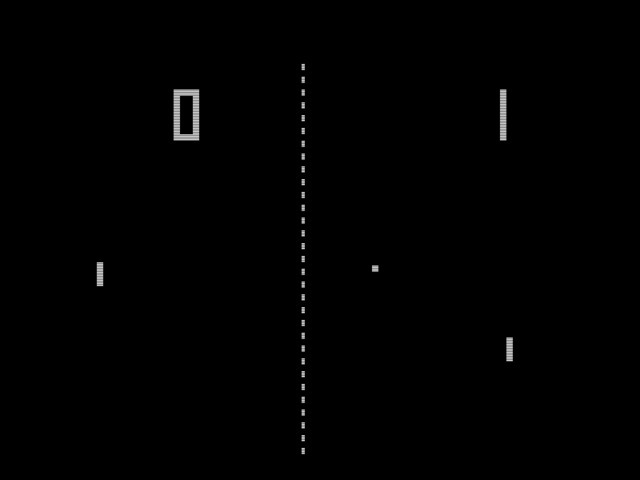 Concept to Console: the history of ‘Pong’

When we think of Pong now, it’s an example of a game at its most simple – a facsimile of tennis, you control paddles and volley a small ball back and forth across a screen. Yet the impact of Pong on gaming is giant, and without this tennis game the whole cause of home gaming might have been set back. Here’s a little on the history of Pong.

In 1958, television engineer Ralph Baer suggested making simple video games that people could play on their TV sets. Even then, tennis was on the mind of developers. In October 1958, William Higinbotham demonstrated a programme called Tennis For Two at an expo. At the time, gaming was confined to arcades – and it would be until 1972 and the release of the Magnavox Odyssey, the first home game console. If you picked up the console at the time, you could enjoy a version of table tennis, although reports of the game’s quality are not favourable.

This was not Pong – rather, that came at the hands of Atari. The company hired a developer named Allan Alcorn, and he was instructed to design a game as an exercise to show what he could do. Nolan Bushnell, the co-founder of Atari, suggested that this prototype should be a ping pong game to help satisfy a contract with General Electric. He specified that the game should be cheap, and the design should not contain more than 20 chips. The design was well received, and Atari were so impressed with how the game played that they insisted it should be released.

Pong demonstrated that home gaming was a viable economic prospect

Bushnell and Ted Dabney, the other co-founder, went to the nearby Andy Capp’s Tavern and asked if they could test the prototype at the end of November 1972. After a week, the owner called to say it was broken, but it turned out there was a simple reason – the coin box was too full, proving Pong’s popularity. More prototypes followed, and Pong was bringing in considerable amounts of money even with few machines. Atari realised that they could make a lot of profit if the company produced and sold the Pong arcade machines.

There were difficulties in establishing Pong, however. Banks were reluctant to invest in the game because they saw it as a variant of pinball – at the time, the public connected pinball to the mafia, as many of these machines were placed and maintained by them. They finally obtained credit, and although they were initially slow to manufacture the machines, Pong soon proved a big hit, with its revenue exceeding the revenue of other coin-operated machines. By the end of 1973, Atari had manufactured and sold 8,000 units.

A lawsuit was filed in April 1974, due to the similarities between Pong and Magnavox’s table tennis game. Bushnell admitted that he had seen the game on the Odyssey, but that he was underwhelmed with the software. Still, in June 1976, he opted to settle the case out of court because Atari would not have been able to afford the legal costs. Pong would follow the Odyssey into homes – Atari’s Home Pong console was released through Sears in 1975, just in time for Christmas season sales – Atari delivered 150,000 units and the game was well received, becoming the first commercially successful video game in the process.

Pong demonstrated that home gaming was a viable economic prospect – it was the beginning of both commercially successful video games and home video games, and its success inspired others to follow. In particular, Atari created their own biggest rival, as the playing card company Nintendo saw Home Pong and started developing its own version. The new Sega made copies of Pong, while Konami was inspired by the game’s success and decided to break into the arcade market with their own game (Maze). Pong made gaming appealing to developers, and actually encouraged many significant companies to start developing.