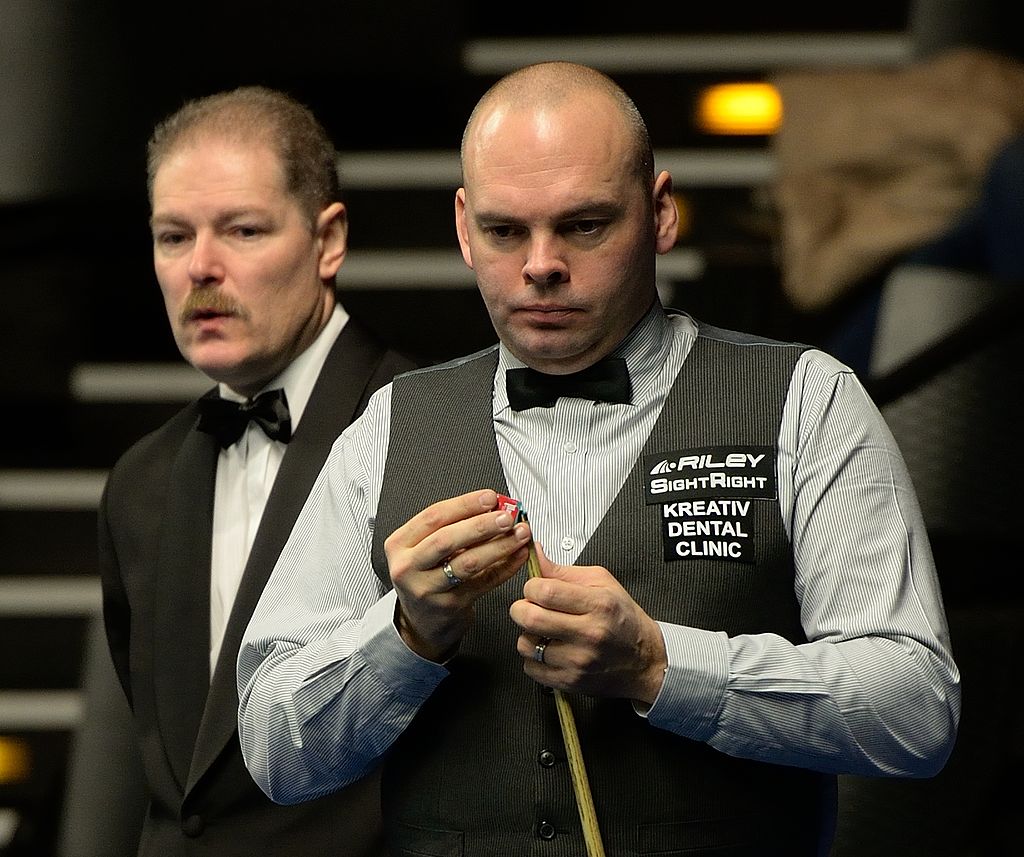 It was an exciting day five at the Masters, as favourite Ronnie O’Sullivan was knocked out by Mark Williams – the Welshman advanced into the semi-finals, and it later transpired that Jack Lisowski would meet him there. But there’s another semi-final to fill, and that would come down to the results of the matches today. Shaun Murphy would face Stuart Bingham, while Judd Trump went up against Barry Hawkins – only two could advance, but who would it be?

Trump struggled to get going in the afternoon session, but he still managed to put the first frame on the board after a few visits. Hawkins responded in force, with a break of 110 to level the scores. The third frame once again went scrappy, but despite Trump fighting on for a snooker, Hawkins took the lead. He wanted to keep that momentum going, but a 69 break by Trump made sure that things were once again level.

Hawkins had first chance in frame five, breaking down on 43, and Trump swept in for the kill with a 61 that secured the frame. He took multiple visits, but Hawkins made it 3-3, in what was very much the story of the match. Hawkins took the lead once more, making a 66 to punish Trump for a miss, and his opponent responded by equalling the tournament-high break of 143. Hawkins ground away, making a great 37 before miscuing quite hideously on the black. Still, he made enough to move one frame from victory, and he had a good chance to take the frame before missing a tough black. Trump made 107, and forced a decider.

It would have been an uphill battle for Murphy now, but he valiantly battled on

The first opportunity to win the deciding frame fell to Hawkins, but he left a red over the pocket after making just three points. Trump leapt into action, and made an 81 break that secured the frame and the match. Just like in his previous match, the quality was surprisingly low, but it’s unlikely that fact will trouble him as he advances to the next round.

Both Murphy and Bingham came out fighting in the first frame, and both had good chances to win it – it came down to a safety battle on the green, and one that Bingham won. Bingham found a great starter, and compiled a 78 to go 2-0 ahead, bringing out some superb recovery pots to keep the break going at points. Murphy only played one safety shot in frame three, before Bingham found a long red and used it to develop a century break of 128, which featured a fantastic four-ball plant that potted two reds at once. Murphy had an actual chance in frame four after Bingham’s split on the reds went wrong, and a safety battle followed. But Bingham won, making 107 and going into the interval 4-0.

Murphy had an opportunity in frame five, as Bingham misjudged a cut and left a red in the bottom-left pocket – he made 26 before running out of position. Bingham had a chance, and unexpectedly let his opponent back in after going in-off a split. But Murphy missed a long red, left it as an easy starter, and soon it was 5-0. Bingham had Murphy snookered, giving away 20 penalty points in failed escapes, and he ultimately left his opponent a starter. It would have been an uphill battle for Murphy now, but he valiantly battled on – however, Bingham soon had another chance, from which he made a 65 to complete a whitewash.

As a result, Trump will face Bingham in semi-final Saturday tomorrow, and only one of the men will advance to Sunday’s final.