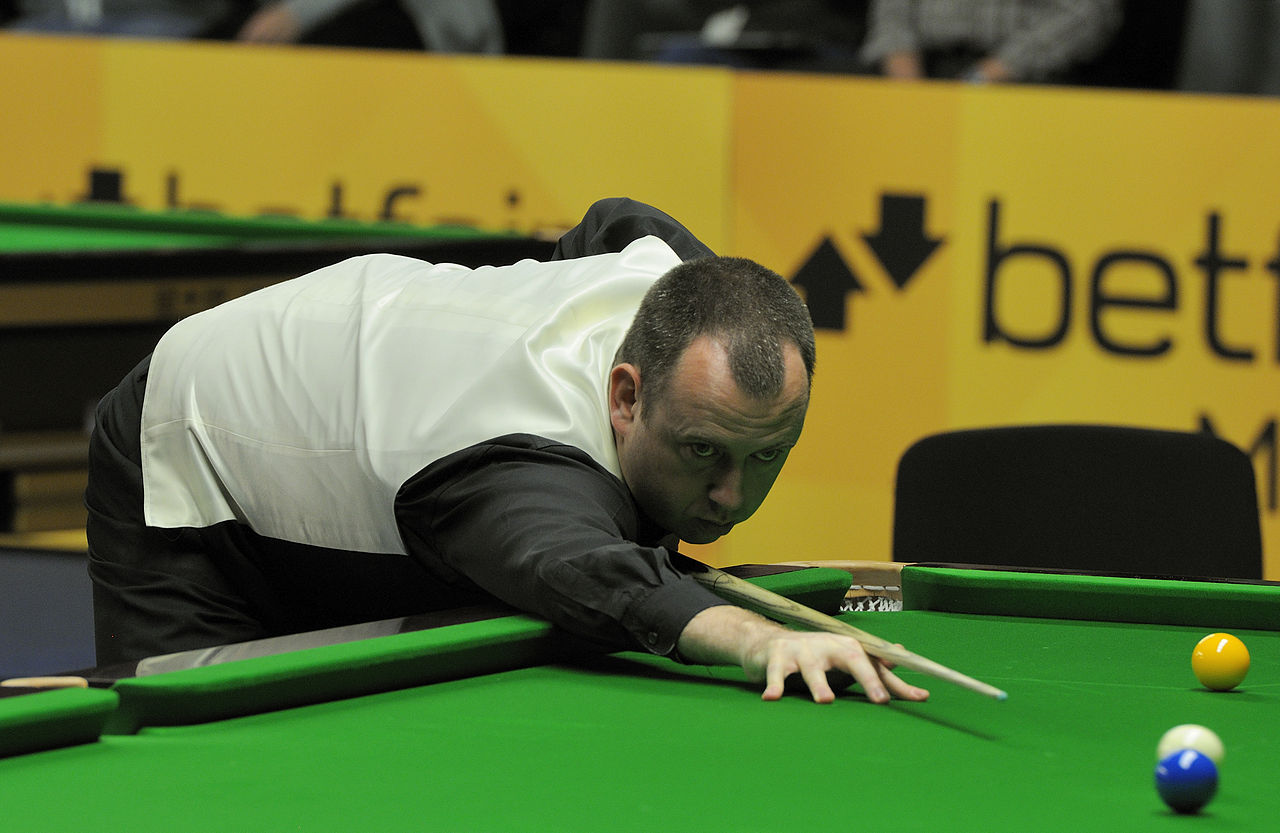 We’ve now reached the quarter-final stage of this year’s Masters, having lost some major names along the way. Two old rivals butted heads on the fifth day, as fellow class of ’92 veterans Ronnie O’Sullivan and Mark Williams faced each other – but, of course, only one could progress to the semi-finals. Then, young hopes Hossein Vafaei and Jack Lisowski faced off, hoping to continue their Masters story. The two winners today will face each other in the first semi-final – so what would that line-up look like?

Williams had the first chance in frame one, but he missed the black and left it in the pocket, leading to a safety exchange. After O’Sullivan won it, he had the momentum to make a 15 and put the first frame on the board. The reigning world champion built a modest lead in the second, before the players had a safety battle on the remaining four reds, three of them close to the bottom cushion. The Rocket won, and it was soon 2-0. And, after Williams overcut a tough red, O’Sullivan soon had the points to make it 3-0. Williams needed a frame, and he took advantage of a rare O’Sullivan error to win one.

It was O’Sullivan’s opportunity in the fifth frame, but a surprising miss handed momentum to his opponent – Williams made 83 to secure the frame and move back within one. The world champion had soon established a major lead in the next frame, with four reds remaining – Williams attempted a snooker, then O’Sullivan produced an excellent cut to pot the frame ball. Williams found a tight starter in the next frame, similar to O’Sullivan’s frame ball in the last, from which he made a century break – and the new tournament high break – of 143. And he was on a roll, swiftly levelling the match at 4-4.

After a re-rack at the start of frame nine, things were nervy, with both men passing up good opportunities to build a substantial points lead after unexpected misses. O’Sullivan got up to 50 points before missing a cut to right-middle, and Williams needed to clear to steal the frame. He did – he was now in front for the first time, and a frame from victory. A long safety battle ensued, one that O’Sullivan went on to win with a 78 break. The two previous Masters encounters between the players went to a decider – this was three. O’Sullivan had the first chance after Williams left a red over the bottom-right, but that was all he made. Williams had the next shot, and breaks of 30 and 102 were enough to eliminate the favourite from the competition.

Williams has been here before, but it’s the furthest Lisowski has ever progressed in the tournament

The way Lisowski and Vafaei played to advance to this stage, the match was anyone’s. Lisowski was first out of the doors, quickly making a break of 96 to take the lead. He ran out of position after assembling a small lead in frame two then, when given the chance, produced a 76 to go 2-0 in front. At this point, Vafaei truly entered the match, putting a frame on the board – then, given a chance, he equalled Williams’ earlier break of 143 to make it 2-2 at the interval.

Both players had chances in frame five, but it was Vafaei who truly seized them, moving ahead for the first time all match. The balls were spread nicely for Liswoski in the next frame when Vafaei gave him an opportunity, and it was swiftly 3-3. After the first real scrappy frame of the match, Lisowski inched ahead, but Vafaei followed him again – after both players produced surprising misses (and, in Vafaei’s case, a superb double), the Iranian player had the points to make it 4-4. It was still anyone’s game, and the tension was obviously starting to creep in.

A safety exchange ensued in frame nine, both players making single digit breaks, but Lisowski had first chance. He made a great break, before running out of position and missing frame-ball red. Vafaei trapped Lisowski in a snooker on the final red, and picked up eight penalty points – the frame was suddenly at his mercy, especially as his opponent left the red over the pocket. It came down to a safety exchange on the blue, which Vafaei lost with a bizarre shot that left it over the pocket. It was Lisowski’s opportunity in the final frame, as he produced a great pot and went on to make a match-winning 74 break.

Williams will face Lisowski in the semi-final, a place in the final the prize of their clash. Williams has been here before, but it’s the furthest Lisowski has ever progressed in the tournament – does the younger player have deeper to go?