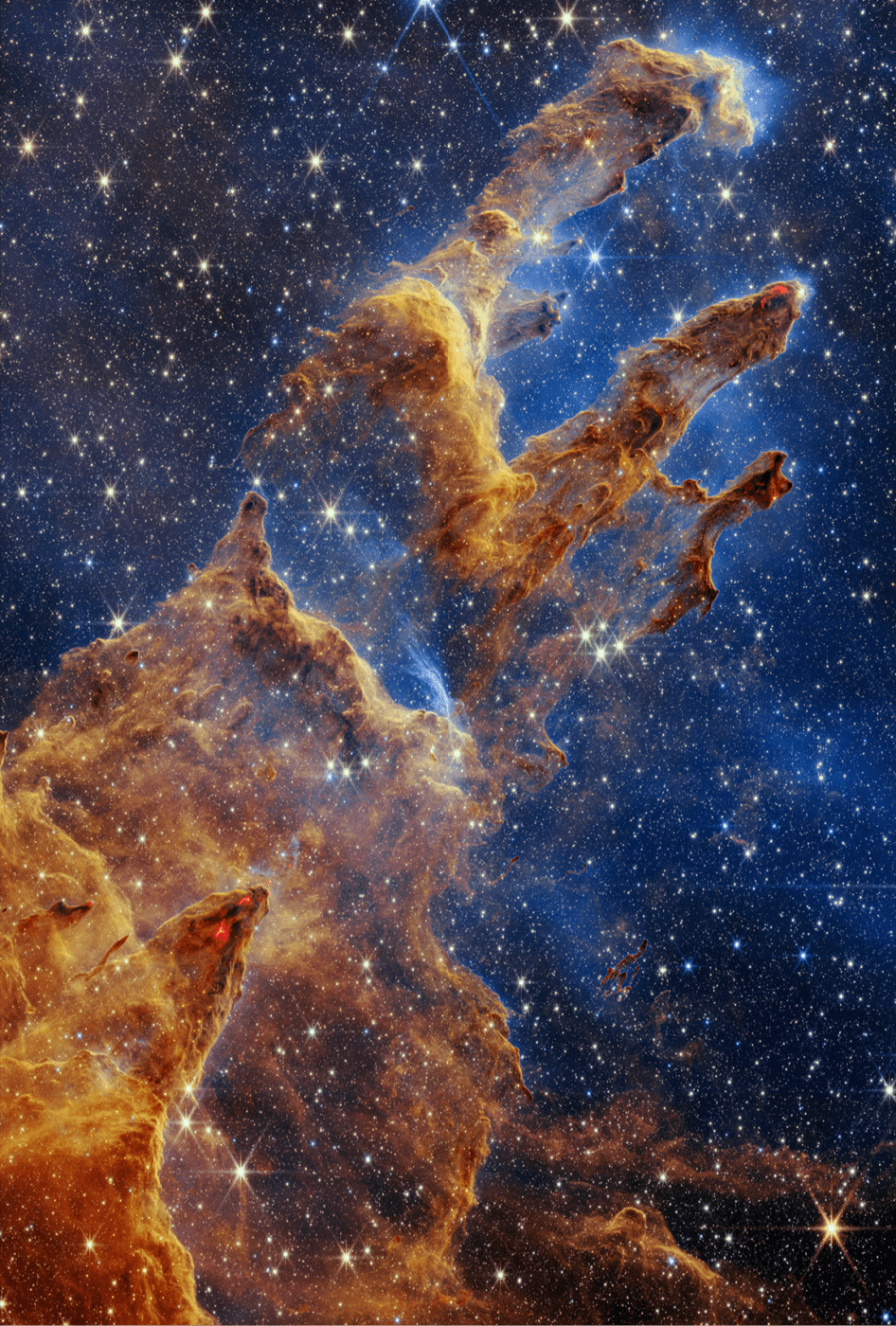 The Boar’s top science and tech headlines of 2022

From developments in artificial intelligence and healthcare to the exciting images produced by the James Webb Space Telescope, 2022 has undoubtedly been a sensational year for science and tech. With this in mind, The Boar Science & Tech presents our writers’ and editors’ top headlines of 2022.

My headline highlight of this year was released very recently when the drug teplizumab was approved in the US. It was trialled in 2019 and was found to delay the onset of type 1 diabetes by preventing the immune system from attacking pancreatic cells. The average duration of prevention was two years; it is by no means a cure, but a means of slowing down the onset. It has been said to be promising for those with young children; can you imagine injecting a two-year-old with insulin? An extra two years would mean the child has developed more cognitive skills and can better understand what is happening, and perhaps be more patient.

Teplizumab marks the first drug to be used to delay type 1 diabetes, and it bodes extremely well for future advancements in the field. Who knows, maybe we will be able to delay onset for 10 years at some point in the future, or perhaps even do so altogether!

2022 has been a phenomenal year for science, with exciting headlines across all fields, but the one that really caught my eye was the deployment of the James Webb Space Telescope. It was launched in December 2021, and successfully unfolded into its final configuration in January this year. From then on, we all waited to see what images of our universe it would send back, and it did not disappoint.

The telescope promised to be a gamechanger, and it certainly has been

In July, we received the sharpest infrared image of the distant universe to date. More images followed – of nebulae, of galaxies colliding and merging, of stars being born and dying, and of binary stars ejecting cosmic dust. It produced an infrared image of Neptune’s rings, and the impact of NASA’s DART vehicle as it collided into an asteroid. And, to my mind, the most incredible of a batch of incredible images – a stunning representation of the Pillars of Creation: a star-forming region in the Eagle Nebula (see above). The telescope promised to be a gamechanger, and it certainly has been, bringing astronomy to life and closer to home like never before.

The last year has seen an explosion of headlines relating to artificial intelligence (AI). November saw the launch of ChatGPT, a chatbot capable of human-like conversation, and deep learning models such as DALL-E 2 have raised questions about the ethics of AI art generation. While widely accessible AI models like these have garnered the most media attention, the past year has also seen a slew of headlines on the developing usage of AI in fields such as healthcare, security, and finance, cementing artificial intelligence as a central part of humanity’s technological future.

My reasoning for choosing these headlines is twofold. On one hand, it is incredibly exciting to see scientists unveil the growing potential of artificial intelligence. Equally importantly though, these developments have brought discussions on the workings and ethics of machine learning to a mainstream audience. These continued conversations and debates are essential if artificial intelligence is to be implemented into our society without threatening the safety, privacy, and creativity of those it is intended to serve.