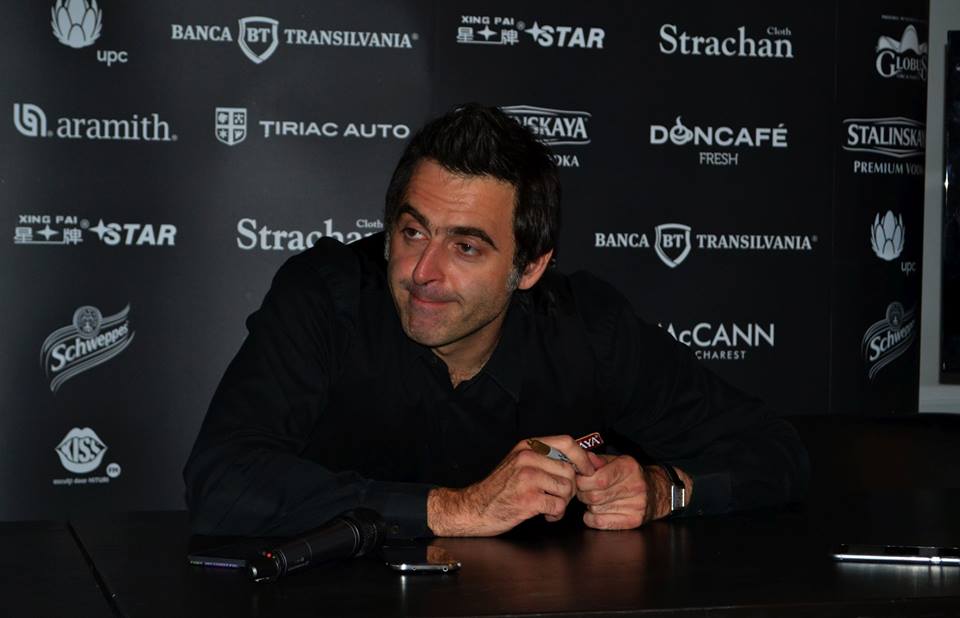 The break came in the second frame of the match, as O’Sullivan compiled a 118 break, narrowly missing out on a clearance after missing the final red. He was frequently down on the next shot, ready to hit the cue ball while referee Rob Spencer was still placing the colour back on its spot.

Commentators and officials on the World Snooker Tour had initially congratulated O’Sullivan for breaking the record, both claiming that he had scored 100 points in just three minutes and 24 seconds (204 seconds). This would have comfortably surpassed the previous record of 211 seconds, set by Tony Drago at the 1996 UK Championship by seven seconds.

However, less than an hour later, WST officials retracted the announcement, realising that there was a major error with their timing, and that the break was actually compiled in 214 seconds, three more than Drago’s.

The WST apologised for the mistake, saying: “The footage has now been reviewed and the official time of Ronnie O’Sullivan’s century break in frame two against Bai Langning has been confirmed as three minutes 34 seconds.”

Judd Trump jokingly suggested on Twitter that the footage had been “reviewed by Tony Drago”.

Although he didn’t break the record, the match against Langning was still a speedy affair – O’Sullivan was averaging 11.4 seconds a shot, and concluded the whitewash after just 43 minutes. Although he needed several chances to win the first frame, once he clicked into gear – helped in no small part by the 118 – he swiftly eliminated his opponent.

Neil Robertson, who faced Mark Davis immediately after the O’Sullivan match, commented about the seven-time world champion’s pace: “Oh my word. I think in Northern Ireland earlier this season my match was for not before 8pm but I didn’t get on until 10pm. So sometimes you can be in the player’s lounge for two hours and it’s awful doing nothing.

“The hotel is just a five-minute drive away, so I’m just keeping an eye on the score and saw Ronnie was 2-0 up. I’m like, ‘Alright I’ll get the taxi down’. Then as soon as I hopped into the taxi it’s 3-0, I’m thinking, ‘What is going on here!’”

After the match, O’Sullivan addressed his speed: “I felt like I needed to speed up a bit and try to enjoy it out there.

O’Sullivan advances to play Ben Woollaston in the next round of the Scottish Open.