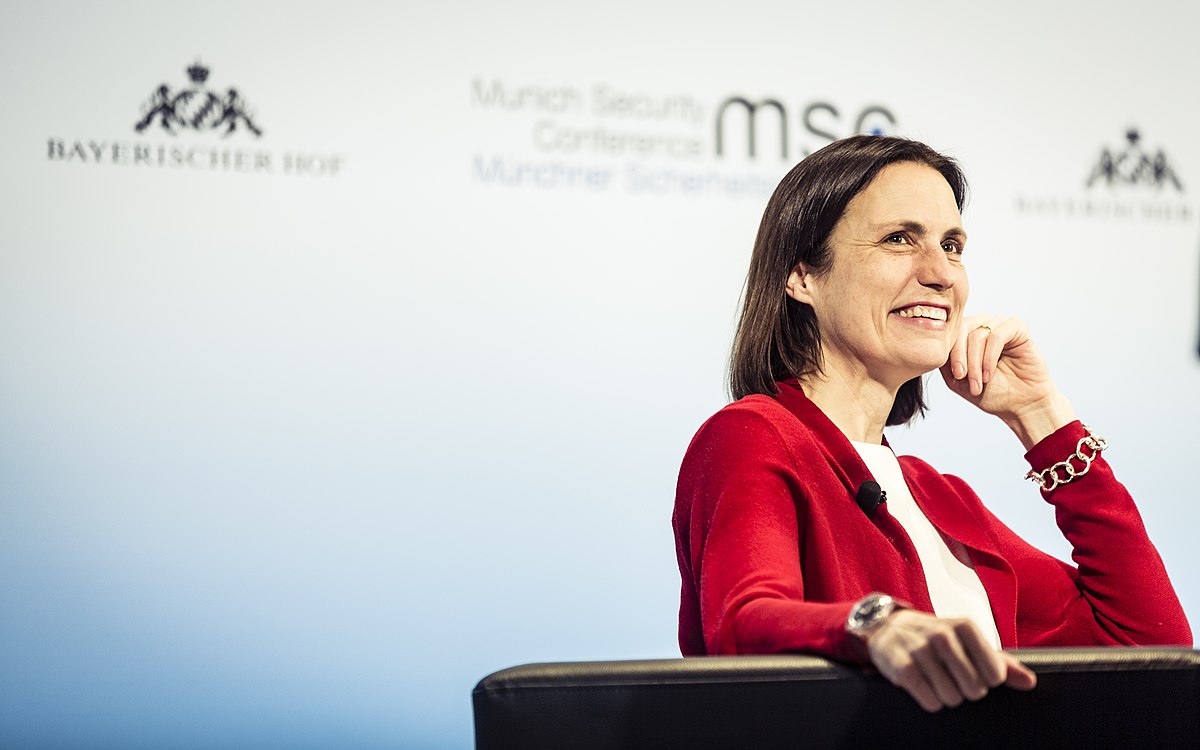 “From the coalhouse to the White House”: Fiona Hill named new chancellor of Durham University

Fiona Hill, a specialist on Russian and European geopolitics who advised three US presidents about foreign affairs, has been named the next chancellor of Durham University.

She will officially take on the ceremonial and ambassadorial role in 2023, taking over from the opera singer Sir Tom Allen who stepped down earlier this year after ten years.

The Chancellor is the ceremonial head of Durham University, and it is a high-profile role that includes official, pastoral, scholarly, and ambassadorial duties.

A key part of the role is presiding over Congregation ceremonies in Durham Cathedral and taking part in staff and student engagement activities.

Ms Hill grew up in County Durham and attended Bishop Barrington Academy in Bishop Auckland. She graduated with a Master’s in Russian and Modern History at St Andrew’s University in Scotland and then earned a second Master’s in Soviet studies and a doctorate in History at Harvard University. She was also a Frank Knox Fellow at the institution.

Ms Hill previously described her journey as having moved “literally from the coalhouse to the White House”, something she said instilled a passion for social mobility.

On the announcement of her chancellorship, Ms Hill said: “It is an immense privilege, surprise, and honour to be selected as the next Chancellor of Durham University in the county where generations of my family have deep roots and where I spent my formative years.

“I am very much looking forward to becoming more involved in university life, meeting staff and students, and engaging with the wider community as I carry out my duties.”

Joe Docherty, chair of Durham University Council, said: “I am delighted that Fiona will be taking up this important role.

“As Chancellor, Fiona will serve as a living embodiment of the transformative powers of education and research and help to inspire our university community, especially our students, to achieve extraordinary things at Durham and beyond.

“Her educational journey, pre-eminence in Russian and global affairs, and commitment to truth highlights the value and importance of higher education, learning, and research in the twenty-first century.”

Professor Karen O’Brien, Vice-Chancellor and Warden, Durham University, added: “It is an honour to appoint a Chancellor with such an extraordinary and deep understanding of global affairs.

“Fiona’s outstanding career as an exemplary public servant will resonate strongly amongst our university community, especially in light of her beginnings in the North East of England.

“We are truly honoured she has agreed to be our next Chancellor.”