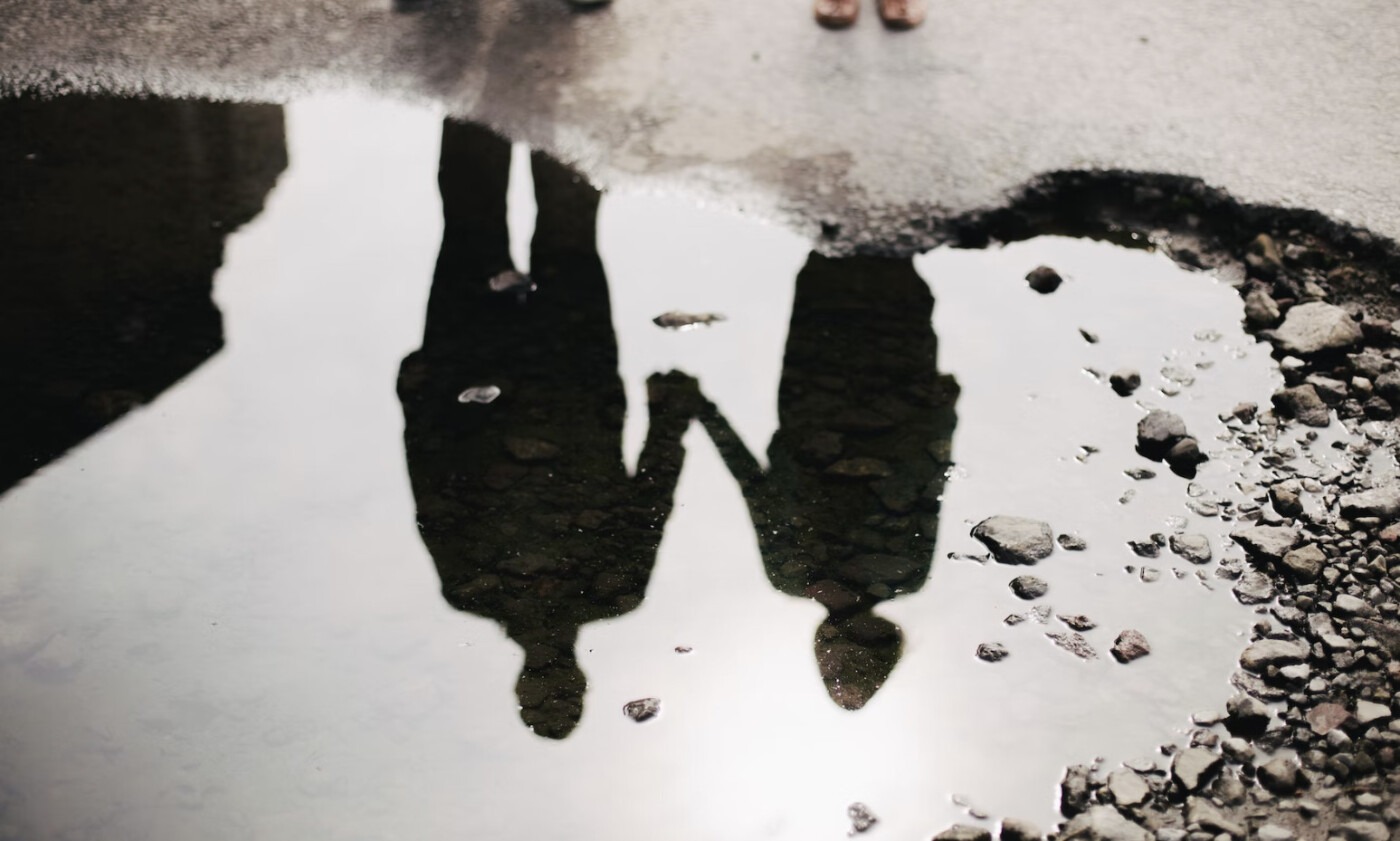 Can you stay friends with an ex?

We all have relationships and, invariably, we all have the pain that comes when relationships end. Break-ups are often a punch to the gut, as you lose someone who was only just a big part of your life, and so an obvious question emerges – in the right circumstances, after processing the break-up, can you stay friends with an ex? It’s one that has split opinion for years, and I don’t think it’s as simple as a binary yes-no.

Let me narrate two stories – my only two serious relationships before my current one, which give you the two sides of the picture. One was a relationship that was a couple of months old, with a girl I met while I lived in France. She was my age, someone I met when I was exploring the town in which I lived, and decided to have a drink in the local pub. We got chatting, me tripping over my embarrassing French as I tried to grasp the fact that an attractive Frenchwoman was flirting with me, and getting more flustered when she found it adorable that I generally struggled to string thoughts together. One thing led to another, and we became an item of sorts.

A break-up came, and although it was a sad time, we both knew that there were no realistic long-term prospects for the relationship

Hanging over the relationship, in the background until the year abroad came to its close, was the fact that I wouldn’t be staying – she’d stay in France, I’d return to England, and so there was a timer on how long we’d spend together. A break-up came, and although it was a sad time, we both knew that there were no realistic long-term prospects for the relationship – long-distance was not in the cards with where we were in our lives. But for that reason, there was no animus between us, and so we had no reason not to stay in contact. We remained friends, and we still chat every now and again, and I’m happy that she’s still in my life.

By contrast, there was my first university relationship. We met in the first few weeks as part of the same pub quiz team, and the friendship grew into a romance. I cared for her deeply, but things got in the way on both of our parts – we were young, and still figuring out university life, friendships, societies, degrees, and a hundred other things. We made it about three months, and then, one night, she brought along someone new to the pub quiz – a man, who (in all frankness) did little to ingratiate himself with me or any of our friends. At that point, the writing was on the wall – a few days later, we broke up.

The strangest thing, though, was the hole in my life

Now, the response here was very different. She cut ties with me completely, leaving the team and stopping all contact, and I was not unhappy with that. Honestly, this was my first real relationship, and being rejected like that was a real kicker. I would not have been unfriendly or rude or anything like that if I saw her, but I was glad not to have the opportunity. The strangest thing, though, was the hole in my life – I went from having a person there with me one day to suddenly not the next, and it was horrible.

We did meet again one last time, about 18 months later. She’d clearly been going through some rough stuff, and she sent me a message out of the blue, just needing someone to talk to. Figuring out whether to respond or not, and how to respond if I did, was one of the toughest things I’ve ever been confronted with – it was a message that stirred up feelings that had lain dormant for a long time. We did meet, and we chatted, and we smiled, but it wasn’t the same. Hopefully, there was some closure on her part – there certainly was on mine – but that was the end of it, and on reflection, I’m glad of that. There had been too much passed time, and too much emotional distance, and I think a prolonged friendship would have just hurt us.

Just because you used to be in a relationship with someone doesn’t mean you can’t stay friends, but it might mean a different shape of friendship

Ultimately, I think that a lot of things factor into the decision – how close you were, how you broke up, whether enough time has passed, and where you are in your life. An ex is someone who knows you better than anyone, and losing them from your life might – and I stress, might – be a drastic step. Just because you used to be in a relationship with someone doesn’t mean you can’t stay friends, but it might mean a different shape of friendship, and one that might be best avoided.