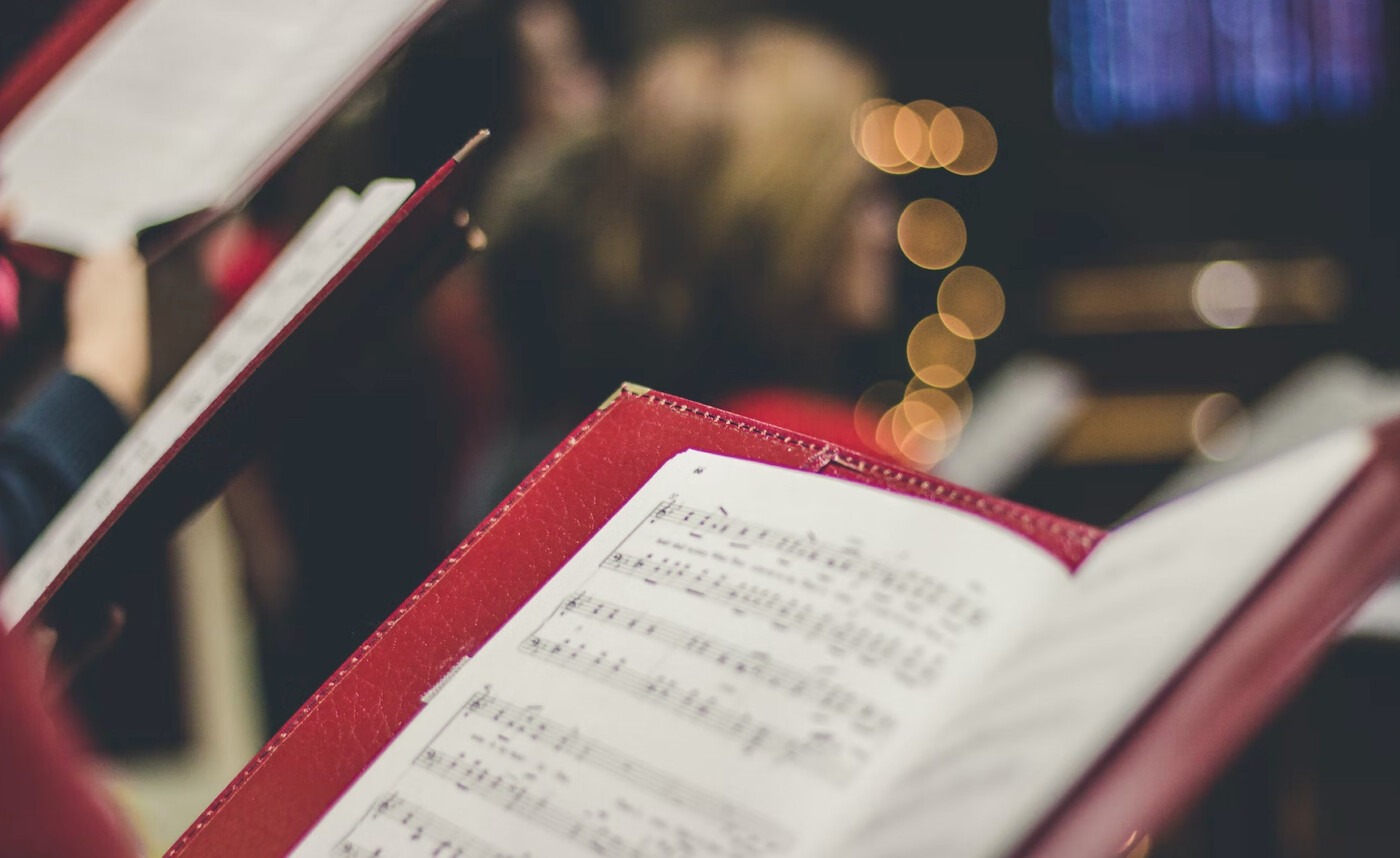 It’s that time of year again – the time of candy canes and warm gingerbread, the time of Santa and snowmen (let’s hope we get snow this year!). And what would Christmas be without the same sixty or so festive songs played on repeat for the whole of December? For me, music brings Christmas to life – I only start feeling Christmassy when every teenage girl feels the desire to spontaneously break out into a rendition of Mariah Carey’s ‘All I Want for Christmas is You.’ So, it only feels natural to write an article about Christmas songs. I’m going to count down my top 5 Christmas songs – so grab some mistletoe and wine, and let’s step into Christmas!

Perhaps I’m slightly biased here as a languages student, but this song is awesome. It’s fun, fast-paced and festive. It’s also incredibly catchy – I guarantee that once you hear it, it will play on repeat in your head for the next week. It comes with wishes for the New Year too (prospero año y felicidad) – a feat that not many Christmas songs manage. The only thing about this song that I don’t like so much is how long it goes on – 3 minutes is quite long for a song repeating the same chorus and verse over and over.

4) ‘Rockin’ Around the Christmas Tree’ by Brenda Lee

You will get a sentimental feeling when you hear this song… it’s a Christmas classic! From carolling to mistletoe, Brenda Lee sings about defining characteristics of Christmas with her brilliant voice (though I am yet to try pumpkin pie). The super saxophone solo is the main thing that makes this song stand out from other Christmas songs. I was surprised to learn that this song was released in 1958 as it is still a firm festive favourite.

This lesser-played Christmas song, I think, deserves more merit than it gets. It has a similar blues rhythm to Chuck Berry’s well-known song Johnny B. Goode which will make you want to boogie, and the electric guitar solo in the middle of the song will make you get out your air guitars and start strumming along. This song is also an old one (released in 1958 like Rockin’) – I guess the Granny in Slade’s ‘Merry Xmas Everybody’ was right when she said, “the old songs are the best.”

This song is sadder than most festive songs – a reminder that not everyone has a very merry Christmas. It conveys the coldness of winter along with the sadness of a soul that has been disappointed by unrequited love. The lyrics have some wonderful rhymes within them – a favourite of mine is ‘once bitten and twice shy; I keep my distance, but you still catch my eye.’ I also love the harmonising that comes into later choruses – this extra touch makes the song extra special.

The jazzy keyboard melody in this song is very beautiful, as is the guitar riff in the instrumental. I love the alliteration of ‘top to toe in tailbacks’ and the common humanity of looking at ‘the driver next to me’ and seeing that ‘he’s just the same.’ This is a song that perfectly captures the elation of coming home for Christmas, whether that’s from university, from another city or even another country. For me, this song places the emphasis on what Christmas is all about – being reunited with your loved ones.

It was tough picking my five favourite songs as there are so many marvellous festive tunes; some of my honourable mentions include Mistletoe by Justin Bieber and Holly Jolly Christmas by Michael Bublé (Bublé really is an integral part of Christmas, like baubles on a Christmas tree). I hope you enjoyed learning about why I like my five favourite festive songs. I hope you have yourself a merry little Christmas, whether you like to have chestnuts roasting on an open fire or if you want to be walking in a winter wonderland with Frosty the Snowman.