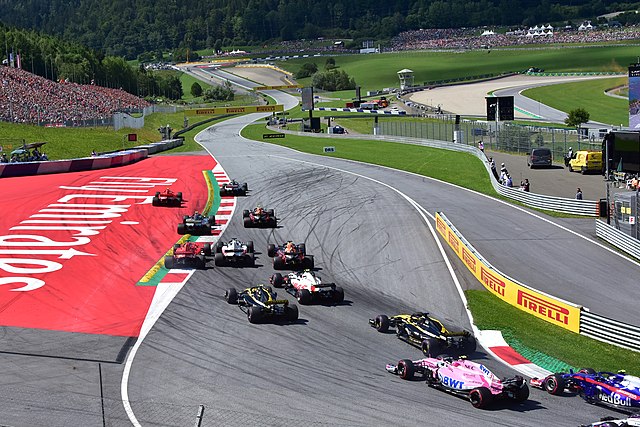 The race was scheduled for 16 April next year, but there had been doubts raised about the event due to strict Chinese quarantine rules for overseas visitors, which might have risked personnel being forced to stay in the country beyond the end of the race. However, after a recent wave of civil unrest in China over its ‘zero Covid’ policies, the sport has now pulled the plug on its 2023.

This marks the fourth year in a row in which the Shanghai-based event has been cancelled, despite the sport extending its contract to 2025 just last year. It was last run in 2019, when it was won by Sir Lewis Hamilton on his way to his sixth world title.

A statement from F1 said: “Formula 1 can confirm, following dialogue with the promoter and relevant authorities, that the 2023 Chinese Grand Prix will not take place due to the ongoing difficulties presented by the Covid-19 situation. Formula 1 is assessing alternative options to replace the slot on the 2023 calendar and will provide an update on this in due course.”

As F1 hopes to run a record 24-race calendar in 2023, it is currently scouting replacements for the China GP, and it is understood that that a return to Portugal is most likely. It previously hosted Grand Prix in 2020 and 2021 when F1 had to shuffle its schedule because of the Covid pandemic.

It is not certain that the slot will be replaced. One difficulty the organisers face is F1’s freight will be in Australia on 2 April, then Azerbaijan on 30 April, meaning there may be logistical difficulties to replacing China. It is understood F1 had requested that Azerbaijan move its race forward, but the organisers wanted to stick to their previously agreed date.

A decision is not expected until the new year.

The 2023 F1 season is set to start in Bahrain on 5 March and conclude in Abu Dhabi on 26 November.