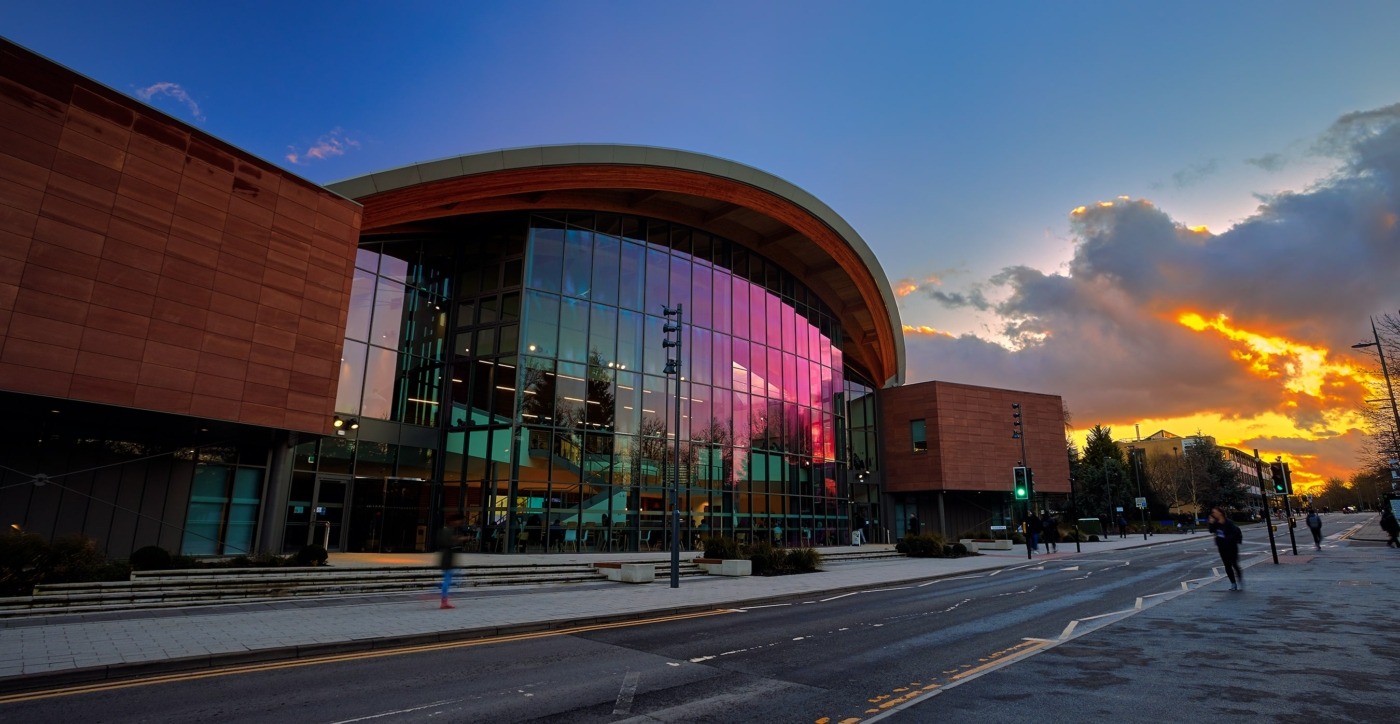 ‘Your dad works for my dad’: testimonies from working-class students at Warwick.

Dreams manifest themselves simultaneously as the spyglass, map, and compass for the achievement of a future goal. Such is the strength of dreams that we are transformed into avid chasers, marching purposefully along the intangible trail we spied ahead of us. One particular trail sees thousands of young people descend upon university campuses every autumn.

Not only an enclave of academic rigour, but also the setting of a steep cultural exchange; university is sold to prospective students as a utopia that serves to broaden one’s horizons, educationally and socially. But for state-educated students attending universities across the UK, the proposed cultural exchange quickly becomes a stifling immersion into the cultural norms and experiences of the middle-class masses who dominate campus – especially at Russell Group universities.

While seemingly benign, this inequality of exchange quickly grows into something more sinister. Classism, which is the discrimination against people of a particular social class, is allowed to dig its claws into campus life. With this discrimination most commonly observed at Russell Group universities, The Boar Features wanted to investigate the experiences of state-educated students at the University of Warwick, which enjoys both an elite Russell Group status, and a warm seat in the top ten of the UK’s university league tables.

The reality of university life for state-educated students at Warwick [is] characterised by an overt discrimination against their socio-economic background.

Speaking to several students who attended non-selective state schools, often in deprived areas of the country, classism was found to be a prevalent part of their experience of being a student at the University of Warwick. Far from lurking beneath the surface, classism is the monster that sits freely among us, with the reality of university life for state-educated students at Warwick being characterised by an overt discrimination against their socio-economic background.

In their testimonies, there was an almost universal experience shared by the students: they had, at some point, been questioned over their right and ability to study at Warwick. For students with particular ‘contextual data’ indicators, which include: living in an area with high levels of deprivation, low levels of progression into higher education, and having been eligible for Free School Meals, the University of Warwick provides contextual offers in which the grade requirements to attend the university are adjusted to account for the disparity in the quality of education and opportunities received by students across the UK.

Despite this action ensuring that Warwick remains accessible to students from lower socio-economic backgrounds, once the students are at Warwick, it provides the barb with which other students sting. ‘One stand out incident was when a couple of students who went to selective state schools [grammar] and private schools questioned me over the contextual offer that I received and made comments about how they didn’t find it fair that they had to “work harder than me to get into Warwick.” [..] When I mentioned this to another group of people, thinking they would understand, they went on to side with the original group, talking about how they “get it” because “it isn’t fair.”’

A separate student shared a similar story: ‘When my flatmates found out that I had received a contextual offer (needing to attain AAB instead of A*AA for my course – I ended up achieving four A*’s) they exclaimed that it wasn’t fair and that I surely wasn’t qualified to be here, despite having to work ten times harder at my underfunded state school to achieve what I did.’

Both incidents, although isolated from one another, show that the experiences of state-educated students at Warwick are not suffered alone. These common occurrences of classism were seen by the students who reported them to be a way of establishing people’s social standing, in a way that quickly entrenches feelings of inferiority: ‘All of this just made me feel like I didn’t belong here, and when you’ve moved away from home for the first time, and have worked extremely hard for your place, it is just a gut-wrenching feeling.’

Elsewhere, classism at Warwick made the effort to disguise itself under the mask provided by ‘harmless’ jokes that served to perpetuate those feelings of social inferiority. One student revealed how it was only after they had shared information about their comprehensive school education that jokes were made about them being violent and aggressive (depsite not showing any behaviour to suggest this). Similarly, ‘inoffensive’ jibes against regional accents were commonly reported, with some students claiming to ‘water down’ their accents in order to be taken seriously in the academic environment.

But when inter-university sports rivalry rises, classism proudly unmasks itself. During Varsity 2022, Warwick’s annual sporting showdown against Coventry, it was reported that one (unnamed) Warwick sports team heckled the Coventry team with chants of “your dad works for my dad.” Given Coventry University’s background as a Polytechnic and the fact that 97.7% of all students entering Coventry University for the year 2020/21 were state-educated (compared to the national average of 90.2% and Warwick’s own intake of 80.7%), it would seem that in the eyes of many Warwick students, those from lower socio-economic backgrounds are seen as ‘beneath’ their peers that hail from higher social statuses. In their innocuous jokes and chants, the power dynamics and systems of domination that characterise the working-class experience have been re-constructed in the university arena.

Warwick SU is committed to working towards a safer, more comfortable environment on campus for all working-class students

From these testimonies, it is evident that classism is a grave issue at the University of Warwick. Following the investigation, Warwick SU were asked for a comment. Widening Participation Officer, Kieran Barry, said: “Warwick SU is committed to working towards a safer, more comfortable environment on campus for all working-class students. As a working-class student with an accent myself, I have personally deeply felt the impact of class-based discrimination on campus and am committed to making the student body and university more aware of this type of discrimination.”

“Following discussions with Report and Support, the university’s reporting system has now been updated to allow students to report harassment on the basis of socio-economic status. We are also pushing to start conversations on campus about class-based discrimination, through integrating this into welfare training and campaigning for greater knowledge of classism across campus.”

“We note that the university environment has not been talking enough about classism and its effects. We aim to work hard to ensure that all working-class students are able to feel safer on campus, and welcome The Boar’s investigation into class-based discrimination on campus to starting these important conversations within the university.”

A spokesperson for the University of Warwick emphasised the point made by Barry: “The University is committed to ensuring we have a learning environment in which all students are treated fairly and with respect. We expect all members of the University to behave in a way that respects the rights and dignity of others, and we take any reports of discrimination, bullying, harassment, and abuse very seriously. Students are able to anonymously report incidents of this nature with Warwick’s Report+Support platform:https://reportandsupport.warwick.ac.uk/, where they will be listened to and provided with any specialist support they may need. […] We remain committed to widening participation.”

Despite the positive action being taken by the University and SU, the marriage of privilege and ignorance at elite institutions like Warwick is an enduring one. And for as long as this marriage exists, classism will continue to be entrenched into campus life. For the working-class students arriving each year, this discrimination can be daunting. But as one student put it: “Sometimes, I feel empowered by it. Yes, I did come from a shit school, and yes, I’ve had to work my arse off to get where I am today. But I’m here now, and I am not going anywhere.”