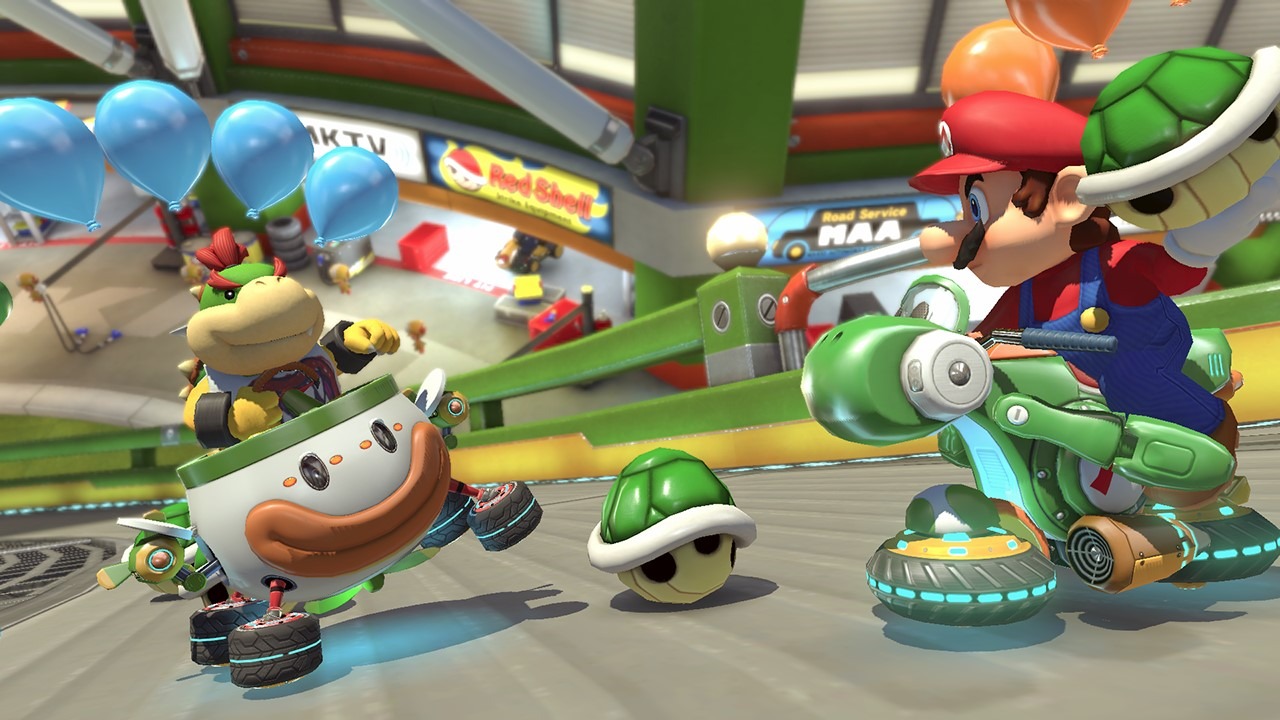 Is a gamer out there who is unfamiliar with the Mario Kart franchise? Putting the Italian plumber and his friends in karts has proven a lucrative side-line for Nintendo since the first game was released in 1992 – it’s a fun game for friends and family that is easy to pick up, yet difficult to master. A new Mario Kart title has appeared on almost every subsequent console, although there is one major exception – the Nintendo Switch, which instead boosts a Deluxe version of the Wii U’s Mario Kart 8. So where, an increasing number of players are asking, is Mario Kart 9?

First, a little context. Mario Kart 8 was released on the Wii U in 2014, and it swiftly proved a critical and commercial success. It shifted more than eight million units, making it the console’s best-selling game. The issue, however, was that the Wii U itself was not particularly popular, selling an underwhelming 13.56 million units worldwide. Come the release of the Switch, then, Nintendo saw the opportunity in re-mastering and re-releasing the game – it was one of the launch tentpoles, and any dissatisfaction at seeing a familiar game was vastly outweighed by mass-audience enthusiasm. As someone who owned both games, the Switch version is more fun and features more content.

The game sold incredibly well – it’s the best-selling Switch title and, between the Wii U and Switch versions, the seventh best-selling game of all time, currently at 55.2 million units. This factor has made Nintendo very reluctant to move on with a new game – why would it bother, when 8 Deluxe is proving such a hit? Any new instalment on Switch would split sales, and there’s no financial logic in doing that.

Still, it had been eight years since the release of a new Mario Kart, so surely some new content should be on the way? It was, but not quite how fans anticipated. In February, Nintendo announced the forthcoming release of the ‘Booster Course Pass’, 48 DLC tracks that will gradually be added to the game in waves through to the end of 2023. Most will be tracks from older instalments, although we’ve seen one new entry, Sky High Sundae. It’s exciting news for players of 8 Deluxe, attracting even more players with the promise of fresh and regular new content, but it has essentially killed the hopes of seeing a new instalment any time soon.

The likeliest outcome now will be the release of Mario Kart 9 on whatever the next Nintendo console is. We know that the game is in development, and industry analyst Serkan Toto of Kantan Games suggests that a similar approach of making it a major launch game is the likely strategy. However, Nintendo faces a difficulty when it comes to the next game – what else can it offer, given the wealth of material in 8 Deluxe? Every game in the series has offered a new twist on the formula, some variation or refinement to make the experience different from the predecessors. But given 8 Deluxe’s success, it’s hard to imagine what changes could be made (that said, who saw anti-gravity coming, so don’t put it past Nintendo).