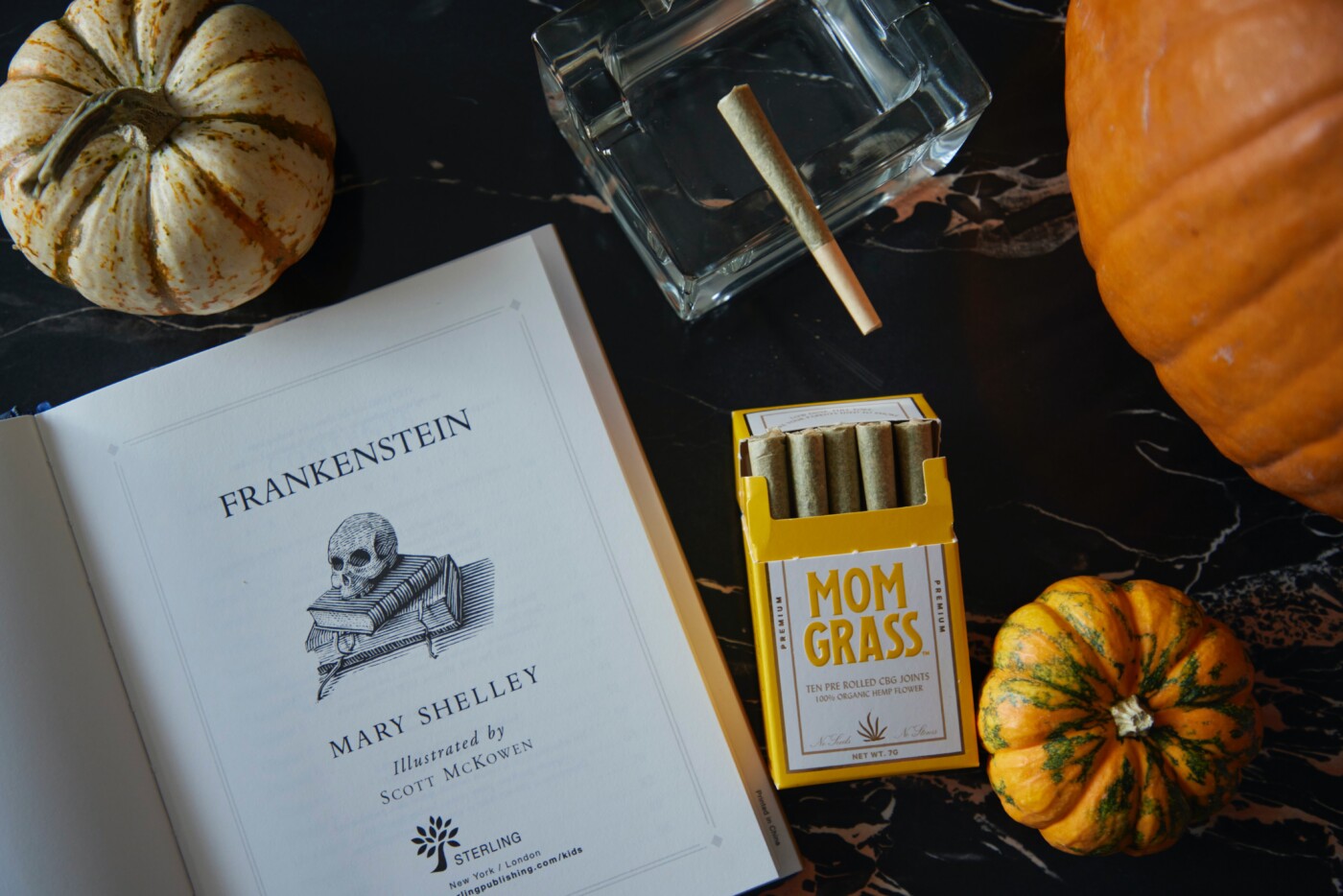 The complicated history of the ‘Mad Scientist’

What do Doctor Frankenstein and Dr Heinz Doofenschmirtz (from the popular Disney cartoon TV show, Phineas and Ferb) have in common? The answer is that they both conform to the ‘Mad Scientist’ trope. The ‘Mad Scientist’ is an eccentric, often clumsy, male scientist, whose experiments are ambitious, hubristic, or have some villainous intent. They often attempt to play God or somehow bend the laws of nature, whether that be through stitching bodies together to make a ‘Creature’ or in the case of Dr Doofenschmirtz, making countless whacky and weird machines to destroy his mortal enemy, Perry the Platypus.

Later on, in the 16th Century, the German myth of Faust emerged. Faust, a highly intelligent yet unhappy man, chooses to make a pact with the Devil, exchanging his soul for unlimited knowledge. Like Prometheus, Faust is also an earlier version of the ‘Mad Scientist’. Despite these earlier versions, the ‘Mad Scientist’ as we know him today emerged with Frankenstein and was brought about by the surge in interest in the development of science, with Frankenstein being written as a warning against the dangers of letting the field go too far.

Alongside the development in science, there was also a development in what we would now call pseudoscience. One of these pseudosciences was phrenology, the idea that the shape and size of one’s skull could be used to determine one’s personality traits or intelligence. The image of a weak-bodied scientist with an oversized head emerged in books such as The Island of Dr Moreau (1896) and War of the Worlds (1897–98), both by H.G. Wells. Alongside this, an association between genius and insanity began to be established by both the Romantics and the Victorians. It was then that the ‘Mad Scientist’ figure we know today was born. In fact, the trope became so popular that in a survey of 1000 horror films distributed in the UK between the 1930s and 1980s, 30% had villains who were scientists and only 11% portrayed scientists as heroes. The popularity of the trope during that time period was a result of fears arising from the Nazis’ human experimentation and torture in the name of ‘science’.

Although the figure of the ‘Mad Scientist’ is considerably less prominent than it was, there are still plenty of modern-day examples such as Rick Sanchez (from Rick and Morty), Professor Farnsworth (from Futurama), and Professor Frink (from The Simpsons). But in a time where science is no longer feared as much as it once was, is the ‘Mad Scientist’ trope truly harmless? Media has an indisputable impact on society and the way people view the world. The rise of conspiracy theories during the Covid-19 pandemic led to a new wave of scientific scepticism, and if scientists are continued to be portrayed as eccentric, self-obsessed, and possibly malevolent, will society ever respect scientists when their help is needed the most?