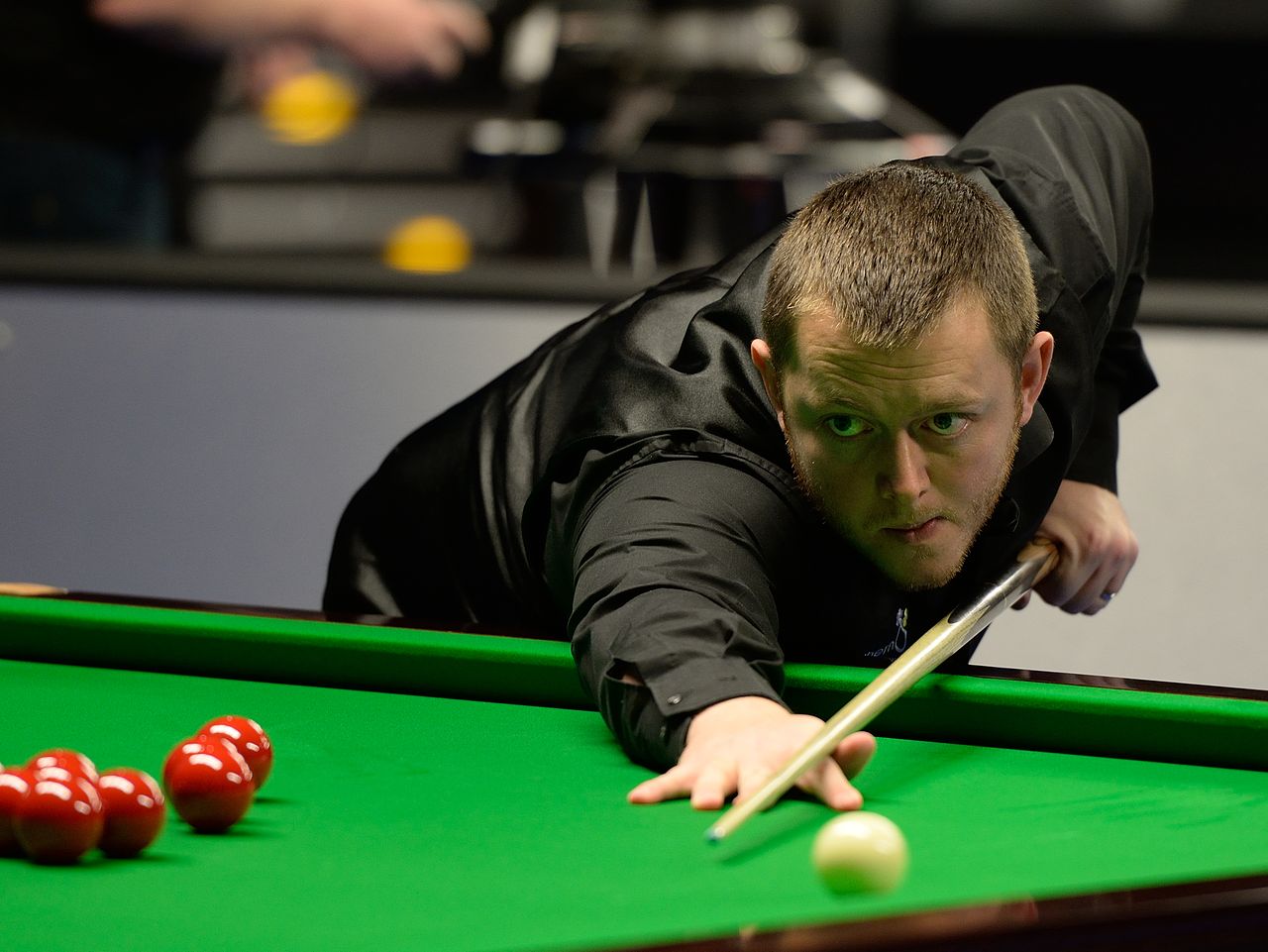 Mark Allen stunned Ding Junhui to win the UK Championship for the first time, battling back from 6-1 down to win 10-7 in a superb comeback victory. He looked like he was struggling to produce anything in the opening session, but he responded incredibly, winning eight of the last nine frames to storm to his maiden UK title.

Ding had won the tournament three times before, and he played phenomenally throughout the tournament, whitewashing Ronnie O’Sullivan for the first time ever in a Triple Crown event. But Allen has been the form man of the season, and he found grit and snooker when he needed it to eliminate Jack Lisowski the day before. Both men had the skills to win, so who would come out on top?

The first frame was a real battle, and after a protracted safety exchange, it ultimately went the way of Ding. Allen had a chance to get started, but he could only make 14 before missing an unexpected yellow – Ding came to the table and made 70 to move 2-0 in front. A safety shot by Ding gave Allen a chance in frame three, and he seized it, eventually clearing the colours to blue to put one on the board. Any hope of early Allen momentum was quickly killed when Ding made 126 to lead 3-1 at the interval.

Ding was firing quickly in frame five, with a total clearance of 135 as he looked to have found his feet. It was closely fought in the sixth, coming down to a battle on the colours – Allen fluked the brown, but he left the blue to Ding, who stole the frame. There was another century break of 102 to put Ding 6-1 ahead, and Allen responded with a 79 to just about keep himself in the match at 6-2 behind.

Allen needed to hit the ground running if he had any chance of winning the match – he had overcome deficits all week, but this was a big one against a top-quality opponent. Ding made 33 before failing to land on a red, and Allen responded with 61 after a few minutes of safety. Allen then won a safety battle on the yellow to make it 6-3, exactly the start he needed. He followed it with another, finding a long red after a safety break to compile 93. He made it a fourth frame in a row with his first century with 132 in barely any time at all, and made 56 in frame 12 before potting the white. Ding potted a tough long red, his first ball of the session, and things evolved into a tense safety exchange – Allen eventually won it, but there was then another on the final red. Ding won, and more safety followed on the yellow. The Chinese player pulled out some amazing snookers, but after he left the green over the pocket, Allen levelled 6-6.

Frame 13 saw Allen assemble a big lead, and then things went tense as Ding battled to keep in the match – eventually, the Antrim player inched ahead for the first time all match. In the next frame, a great long pot and a snooker gave Allen a good chance, and he took it, making another century of 109 to move 8-6 in front with his sixth frame in a row. It took Ding three chances, but he eventually temporarily stopped the rot by putting a frame on the board with a 105 break. It was a brief reprieve – Allen won the next frame, and he was within one of victory.

In what turned out to be the final frame of the match, both players had slow starts, but Ding pulled out a long red to establish a 34-point lead. A very long safety exchange followed, based largely around five reds tight to the bottom cushion, but Allen’s patience ultimately won the day – on two occasions, Ding left reds available. He did little with the two, but then Ding left a plant on the final two reds. Allen took it on, got it, and from there, he produced a frame- and match-winning clearance.