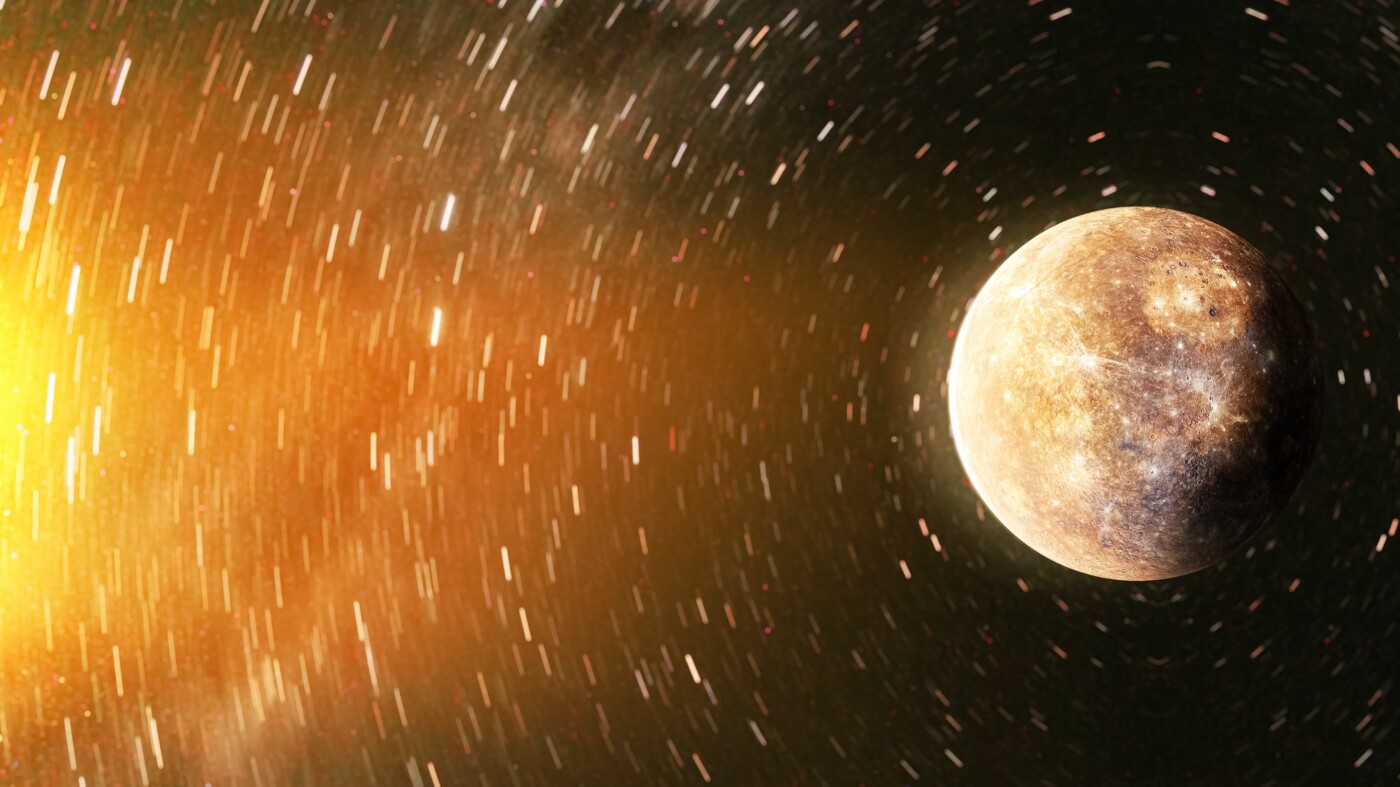 Hypothetical planets, and the objects left behind by history

The path to understanding our Solar System, and mapping out the bodies that it contains, has been a long one. The Babylonians had identified the planets up to Saturn, while Uranus was first observed by Herschel in 1781, nearly four millennia later. A series of moons were identified around the same period, and Neptune and Pluto would follow. We’re still discovering moons but, broadly speaking, there’s a consensus that the Solar System contains eight planets and one dwarf planet.

Throughout history, however, there have been predictions of other planets, bodies, and stars to be found, as a means of explaining discrepancies in data or observations that contemporary science wasn’t equipped to tackle. One planet, a Counter-Earth hypothesised by Greek philosopher Philolaus, came about simply from a desire to maintain universal balance. Often, these bodies preceded incredible discoveries that would further strengthen our understanding of our Solar System. Here’s a look at some of the hypothetical bodies that scientists once thought existed.

Under Newton’s theory of gravity, a wobble could only have one explanation – an undiscovered planet or cluster of asteroids

One of the most famous hypothetical planets was Vulcan, which some pre-20th century astronomers thought existed in an orbit between Mercury and the Sun. The French mathematician Urbain Le Verrier had confirmed unexplained peculiarities in Mercury’s orbit by 1859 and, under Newton’s theory of gravity, a wobble could have only one explanation – an undiscovered planet or cluster of asteroids, too close to the Sun to be observable but able to exert some gravitational influence on the planet. It’s how Le Verrier figured out the existence of Neptune, so the framework had a good track record, and after an amateur reported he’d seen an object, that was proof of Vulcan as far as many scientists were concerned.

There were searches for the planet in the following decades, but no one else could find it. Ultimately, it was a new scientific framework that put the nail in Vulcan’s coffin – Albert Einstein developed the General Theory of Relativity, which explained the wobbles as arising from the curvature of spacetime caused by the Sun’s mass. With that, the need for Vulcan as an explanation was gone, although the International Astronomical Union has kept the name reserved.

In 1999, a team of astronomers proposed that a giant planet, perhaps four times the mass of Jupiter, might be lurking unseen in the Oort cloud, a repository for icy bodies at the edge of the solar system. This planet, named Tyche, was devised to explain the unusual orbital paths taken by some comets that emerge from the Oort cloud – scientists generally believe that long-period comets are held in the spherical cloud, but the team suggested that their clustering might be explained as a disturbance caused by a giant unseen object. Under this theory, the gravitational force of Tyche helps send comets toward the Sun.

Their explanation for why we haven’t seen such an object is that it is too far away, with an orbit approximately 15,000 astronomical units (AU) from the Sun. Some members of the team thought that proof for the planet could be found in data compiled by the Wide-field Infrared Survey Explorer space telescope. This data was available in March 2012, but a NASA analysis ruled out the possibility of a Saturn-sized object at 10,000 AU, and a Jupiter-sized or larger object out to 26,000 AU, effectively stomping out the Tyche hypothesis.

Lastly, here’s a conjected companion star for our own Sun. In 1985, Daniel P. Whitmire and John J. Matese came up with the idea of a companion star for the Sun – it moves in an elliptical orbit, its solar distance varying between 90,000 and 20,000 AU, and a period of 30 million years. This number is the important one, because Nemesis evolved after scientists noticed a mass extinction of life on Earth occurred about once every 30 million years when examining the geological record. They suggested that Nemesis passes through the Oort cloud once during this period, stirring around proto-comets – there would be a dramatic increase of comets passing the inner solar system, and thus the risk of a collision is much higher.

Some scientists thought that the theory was a joke when they first heard it, in part because the star is dark or so faint as to be invisible. A survey at the turn of the millennium failed to detect additional stars that would account for Nemesis, and analysis of craters on Earth failed to provide any evidence for the star. Yet the last laugh was with the original theory – a 2017 paper argued that the Sun was likely part of a binary system at the time of its formation. Such a star would have separated over four billion years ago, meaning it would not be responsible for a perceived cycle of mass extinctions, but it suggests that there was a Nemesis long ago.

The history of hypothetical planets and other solar system bodies is fascinating because it tells us about how scientists and astronomers have attempted to understand our universe. These ideas may have been wrong, but the core ideas have still expanded our knowledge nonetheless.