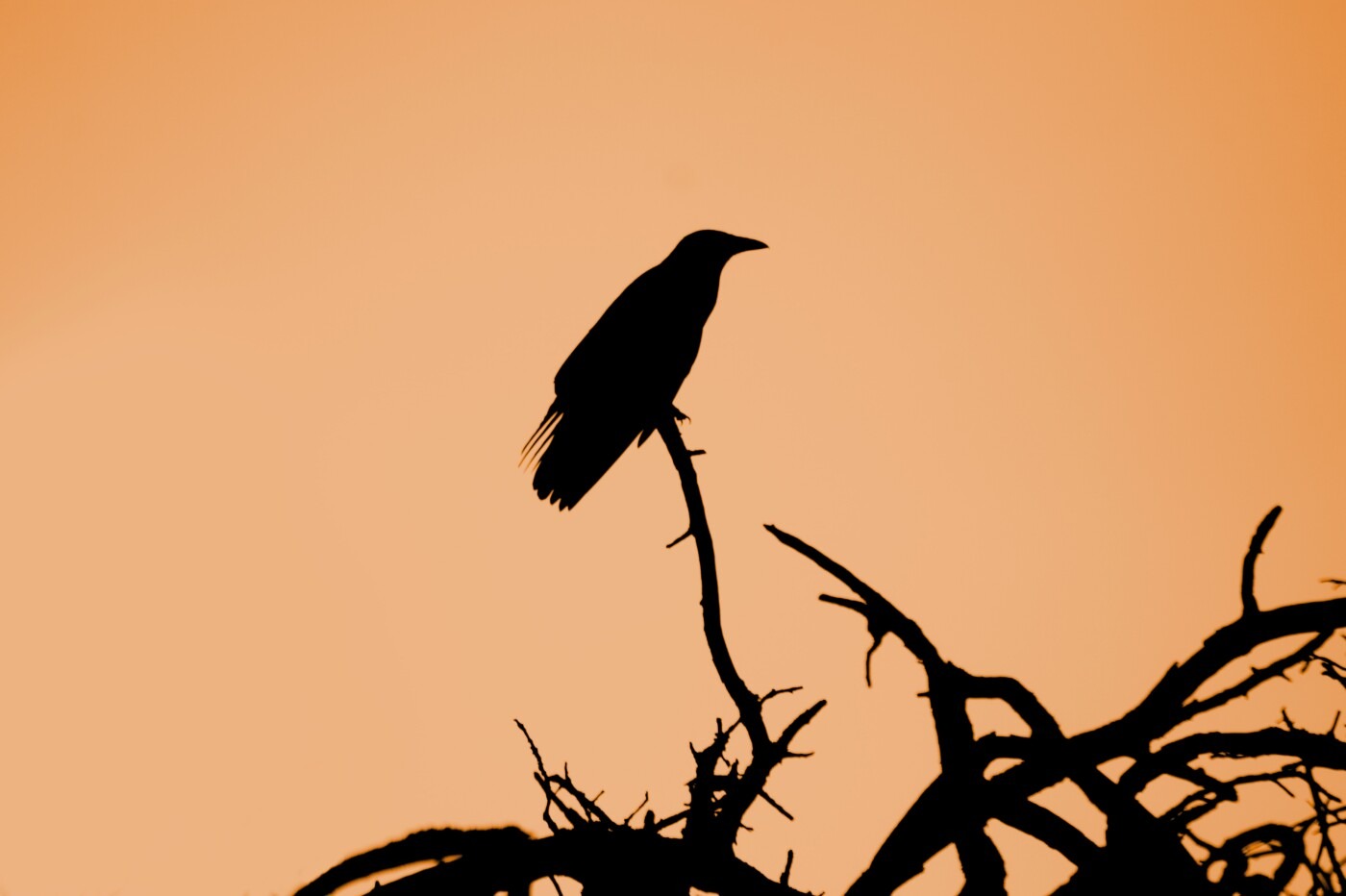 ‘Hatching’ – strong performances, too much metaphor

As a horror fan (and, allegedly, expert), it’s not often I’m completely blindsided by a film. Yet I was completely surprised when the ODEON Scream Unseen this week turned out to be the Finnish horror film Hatching, about which I knew absolutely nothing. Hanna Bergholm’s film premiered at Sundance, and it’s a fascinating debut by an inventive director. But fascinating doesn’t necessarily translate as ‘good’ – the film relies on its two impressive leads to disguise the fact that it is, elsewhere, more than a little too muddled.

The movie initially appears to follow a perfect Finnish family, as we see the smiling mother Äiti (Sophia Heikkilä) filming for her blog. A crow rams into the house window and causes a ruckus – the mother breaks its neck, and 12-year-old daughter Tinja (Siiri Solalinna) discovers its egg in the woodlands near their house. She opts to take it back home and raise it, and it eventually hatches a creature that Tinja tries to care for while practising for a gymnastics competition and dealing with the demands of her mother. I won’t say much more, as I think this is a film that rewards knowing little to best enjoy the twists and turns when they arise.

The creature feels real and alive, and there’s even a bizarre sweetness to it at points – it’s proof that practical effects can add a lot to film

Solalinna needs to do a lot to carry this film, and the young actress manages incredibly, grabbing the audience’s attention and conveying a lot of emotion through glances and half-smiles. She needs to act with the human cast, and be convincing with the creature, and she’s good – she’s the heart of Hatching, and her responsibility grows with the film. But the real narrative thrust comes courtesy of Heikkilä as the mother, a monstrous woman whose desire for perfection manifest in unpleasant ways. There are other characters, but the film is mainly concerned with these two (although, given how sweet Tinja’s relationship with handyman Tero [Reino Nordin] turns out, I’d have loved more of that).

Bergholm chose big names in animatronics and make-up to help realise the creature, and it pays off. The creature feels real and alive, and there’s even a bizarre sweetness to it at points – it’s proof that practical effects can add a lot to film, and I’m glad that Hatching opted for them. Kudos to Gustav Hoegen for his work here, because it really uplifts the narrative, creating a creature that is disturbing and funny and (don’t judge me) cute at times.

There are great ideas and a lot of ambition in Hatching, but it doesn’t really come together into a single cohesive package

It is immediately clear that Hatching is full of metaphor and allegories, with spots of blood on a bedsheet and a vomit scene providing just two of the sequences obviously intended to have double meanings. The problem with the film is that it throws a lot of metaphor at us – it’s a mother/daughter narrative, it’s a coming-of-age tale, it’s a parable about social media, it’s a commentary on women in contemporary society – and it’s too much. Interesting relationships are floated and then dropped, like the film was trying to fit as much as it could into its tight 86-minute runtime. It never really focuses on one idea – it’s overstuffed and, because it tries to say too much, it winds up thematically confused.

Coupled with this, it often forgets that it has sold itself as a horror film, and it’s never really that scary. Outside of the initial body horror elements, the horror sequences are infrequent and perfunctory – a haunting song and the cracks in the façade in the opening never pay off. If you want to be scared, there’s a point in which the creature stalks someone in the night, but it’s done and gone in a moment. The more upsetting moments come in a particularly harmful relationship, but it’s one that’s resolved on an emotional level that feels very unsatisfying.

There are great ideas and a lot of ambition in Hatching, but it doesn’t really come together into a single cohesive package. I can praise the acting and the creature effects, but the film kneecaps itself too frequently. There are the pieces of a good coming-of-age film here, and a good body horror, and perhaps even some combination of the two, but it doesn’t commit itself enough to either. I applaud Bergholm’s debut, and it’s sign that there are good things to come, but this film would have benefitted from a little more incubation.