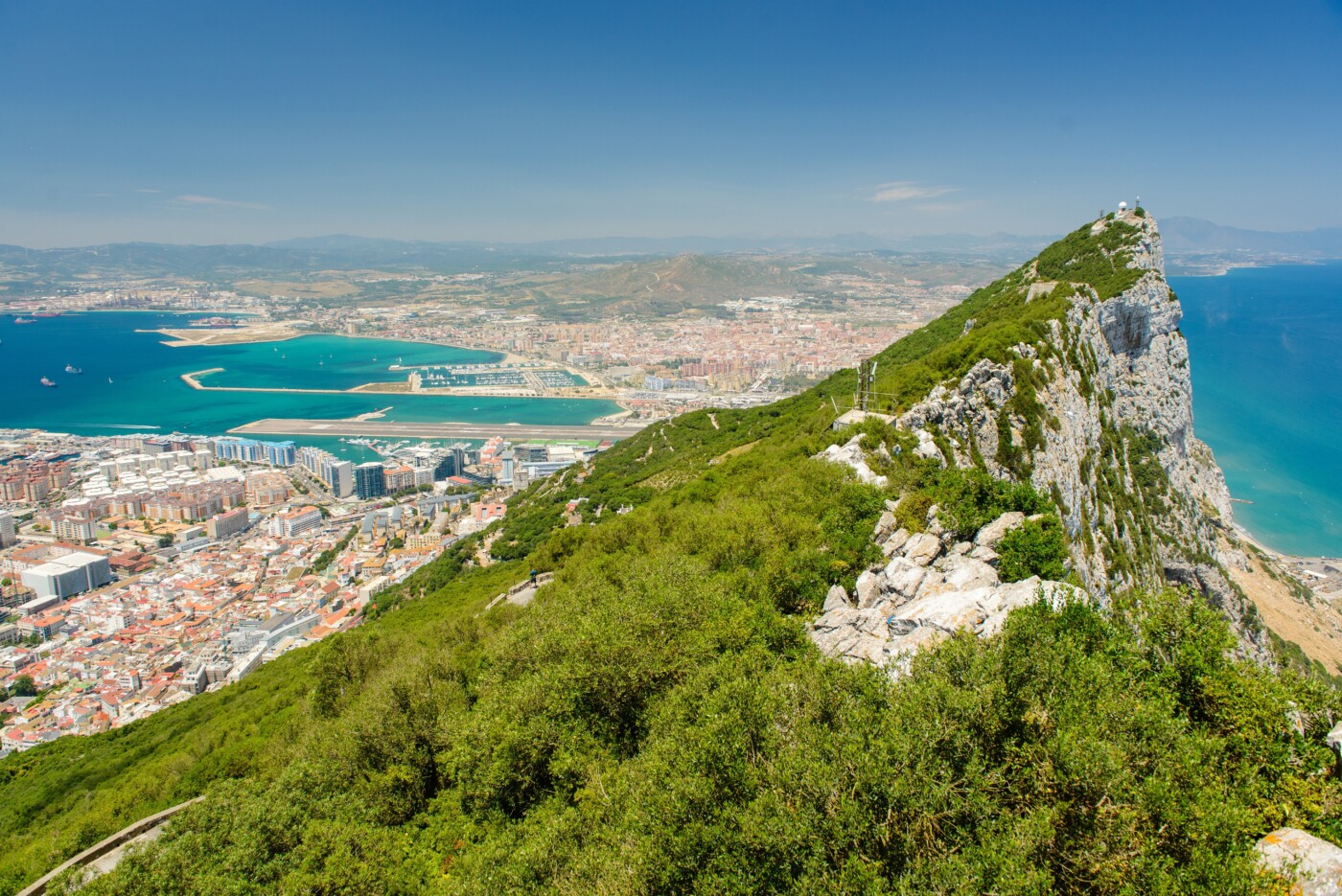 As part of Queen Elizabeth’s platinum jubilee celebrations last year, 39 places across the UK and British Overseas Territories fought to win city status. One of those places was Gibraltar, but its application was unsuccessful – eight places, including Wrexham and Doncaster, won the prize instead. But for the Gibraltarians, disappointed at the result of the competition, there was another twist in the tale. The government published a fresh record of the 81 places that have thus far achieved the status of city, including the eight new destinations, and learned that Gibraltar was made a city 180 years ago.

City status is most famously associated with having a cathedral, a university, or a large population, but none of these things are specific requirements – the only rule nowadays is that it is awarded by the monarch, based on the advice of the government. Before the competition, the most recent place to be awarded city status was Southend-on-Sea, which became a city to mark the work of local MP Sir David Amess before his murder in October 2021. He had campaigned for Southend to become a city for two decades, and so the status was granted to mark his legacy.

Gibraltar is an overseas territory which lies on the southern tip of Spain, and which has been British in perpetuity since 1713, following the Treaty of Utrecht. Upon research in the National Archives, intended to update the list of recognised cities, it transpired that Gibraltar had actually already been granted civic status in 1842 by Queen Victoria. So why did no-one know about this? It’s likely a consequence of exactly how the status was granted. New cities are usually recognised with the City Status Letters Patent, whereas Gibraltar was given the status through the Diocesan Letters Patent, and thus it did not wind up on the Home Office’s official list of recognised cities.

City status is, in the immediate term, unlikely to change anything – it brings little in the way of material benefits, although it has provided a boost to communities. One potential consequence may be diplomatic – Spain has disputed the British claim to Gibraltar, but referenda and polls consistently show large majorities in favour of retaining British Overseas Territory status. In a referendum in 2002, claims to British sovereignty were backed by 99% of Gibraltarians in favour of joint control, a testament to the close relationship.

Yet, after the Brexit referendum, Spain has repeatedly renewed calls for joint Spanish-British control of Gibraltar, buoyed by the fact that the city voted overwhelmingly to remain in the EU, and demanded negotiations over what the Spanish ambassador called its “colonial” status. It’s unlikely that there will be any increased tension or political blowback, but the confirmation of city status will undoubtedly be a further point in the Spanish rhetoric when the issue inevitably rears its head again.

Kit Malthouse, the Chancellor of the Duchy of Lancaster, who said: “The cities in this list are incredibly rich with history and culture, and the local people of those areas are rightly very proud to see their city’s significance put to paper. I’m hopeful people based in these places, particularly the new cities, can reap the benefits of their home’s increased global standing and that it will attract more inward investment for local businesses.” His words were echoed by outgoing Prime Minister Boris Johnson, who said: “It is excellent to see official recognition given to the City of Gibraltar, a huge accolade to its rich history and dynamism. This official recognition re-affirms Gibraltar’s special status in the Realms of Her Majesty, and rightly signifies the pride that Gibraltarians feel for their community and their distinctive heritage.”