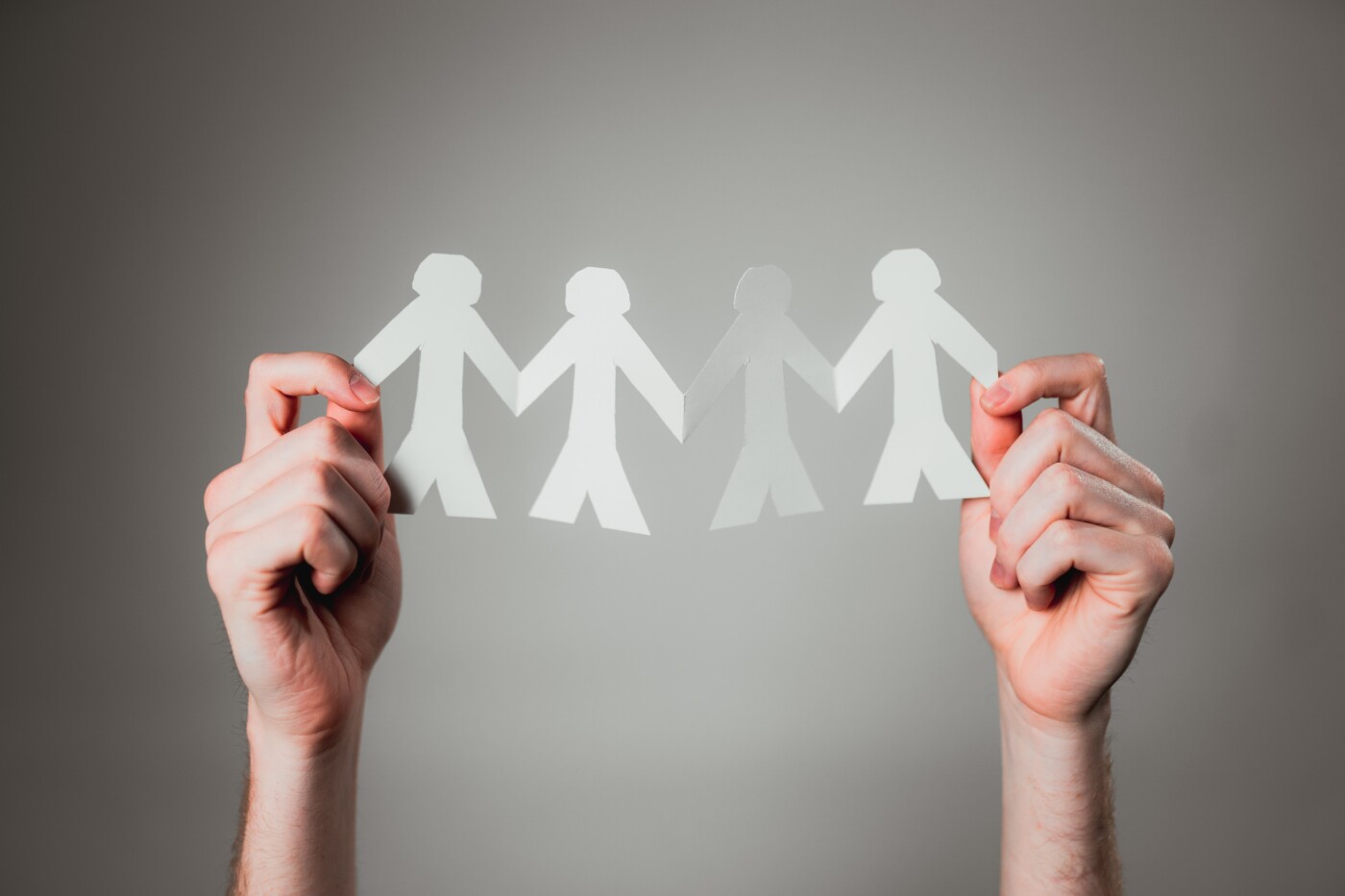 How to deal with friendships old and new

Friendship is a topic that everyone thinks about at university – no one has come to Warwick without those lingering thoughts in the back of their mind: will I make friends, will people like me? Often, when you have those thoughts, there’s a reassuring crutch – an established bank of friends back home. We all make that promise of ‘we’ll keep in touch’ when we go to uni, and some of us do, but it can be hard to juggle two often different groups of friends. Of course, there’s no one-size-fits-all approach, but here are my own personal reflections on friendship.

Come university, I was finding friends on a blank slate.

I’ll be honest, I don’t particularly have many friends back home. In the summer before university, I was really hurt when my friends came to visit me at my Domino’s workplace after they’d all been on a fun day out – when I learned that this was just the most recent of many outings, none of which I was invited to, I cut all ties in a very abrupt way. Looking back, it was a bit of a drastic reaction, and I would later apologise to my old friends (although the friendships never really resumed). But the end result was that, come university, I was finding friends on a blank slate.

I thought I’d make tons of course friends, but that didn’t happen first year round – I was a maths and stats student, and many of the stereotypes were true. My seminar groups were typically made up of foreign students who kept to themselves, and my increased isolation was one of the reasons that I wound up changing my degree to something completely different. Nor was I particularly keen on my flatmates – they were nice enough people, don’t get me wrong, but I swiftly learned that our connection was essentially entirely linked to the fact that we had rooms in Rootes.

Societies were the saviour, and my involvement with the Student Cinema and The Boar soon led to me meeting many lovely people, and people who shared my interests. After I changed degrees, I met so many lovely people in languages. But friends also came from the most unexpected of places. I joined a pub quiz team in a pre-Warwick Facebook group, and we’re still together now. I did a charity Strictly Come Dancing for The Boar, and became incredible friends with one of the dance students. And I’ve co-opted many of my partner’s friends while we’ve been together – people she was scared to introduce me to have become important parts of my own friend group.

I know a lot of people, and I like the feeling of being on good terms with people, but I wouldn’t say I have many close friends.

I do still chat with people from my past occasionally, and it’s normally done online – I’m not the guy who usually gets invited to nights out or to do things with others. Frankly, that’s fine by me – I’m a bit of a silent friend, happy when I’m in the room with people but out of mind otherwise. I’m private, and I like my own company, so that’s not a problem. I know a lot of people, and I like the feeling of being on good terms with people, but I wouldn’t say I have many close friends. True story – I was out with my pub quiz friends a few weeks ago, people I’ve known for ten years, and they only just learned I had siblings!

I know that holding onto all those old friendships would have prevented me from developing into the man I am now.

I see my very old friends occasionally, as Warwick is close to my hometown and I’m often visiting, and I read their updates on LinkedIn and social media. Similarly, it’s wonderful to drop a random message to someone from first year every once in a while, seeing how things are going (particularly because, as I’ve been around so long, my Warwick friends have moved on to some incredible things). But I have no real appetite to go back, and you know why? Because I’m a different person now to the one who started Warwick in 2013, and I know that holding onto all those old friendships would have prevented me from developing into the man I am now. I’ve changed because of the influence, good and rarely bad, of these people – but as far as I’m concerned, part of that process involves knowing when to say goodbye too.