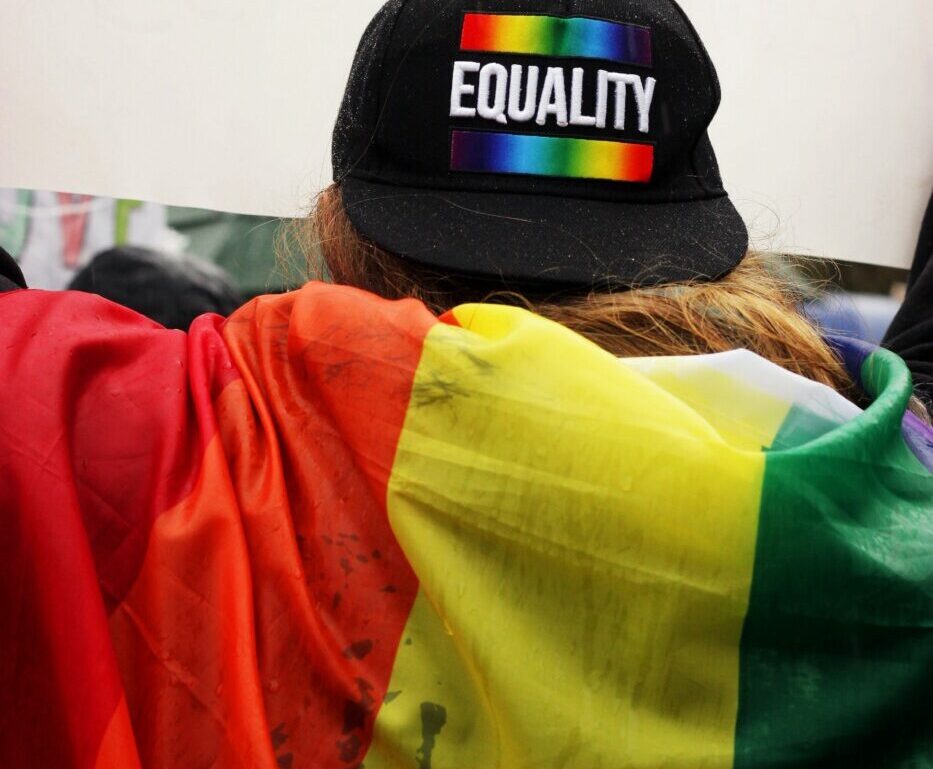 ‘Dress Like a Leftie’: problematic, or just a bit of fun?

By Emily Holditch
Nov. 8, 2022
Posted in Comment, Life at Warwick

The Warwick Conservative Association’s circling theme ‘Dress Like a Leftie’ was met with considerable criticism by many other societies at Warwick. Warwick Northern Society and Warwick Pride were particularly vocal in their criticism, accusing University of Warwick Conservative Association (UWCA) of mocking feminism, pride, and the working class. Subsequently, Warwick Northern Society decided to boycott its planned circle in the SU and encouraged other students not to attend the event.

The post on the UWCAs Instagram advertising the event, which has since been deleted, read: “It’s time to don your flat cap or dye your hair and dress like a leftie from your decade of choice!” Perhaps this statement in and of itself isn’t inherently problematic, but arguably, the image that accompanied this caption was.

The image included a photo of LGBTQ+ activist and Canadian women’s rights activist Chanty Binx. Binx has been a particular target for anti-feminist online mockery for her aggression toward men’s rights activists and her “menstrual-coloured hair”. The choice of UWCA to include her in the Instagram post implies a negative stereotype of feminist activism and the attitude of the society towards it as a whole.

The Instagram post was met with considerable negativity. Initial negative comments in the days after posting were swiftly deleted by the society’s page. This was, to an anonymous Warwick student on a confessions forum, indicative of the UWCA’s inability to dish it out and also take it. This raises the question: was deleting the post the right response? Perhaps this matter could have been dealt with constructively if the UWCA had been more open to criticism around their social’s dress code and advertising methods.

Most outspoken in their criticism of the circle theme were Warwick Northern Society and Warwick Pride. In a statement posted on Instagram, Warwick Northern society accused the UWCA of “overtly mocking feminism, Pride and the working-class in a derogatory fashion”. Warwick Pride echoed this sentiment in a statement highlighting the misogynistic, classist, and queerphobic nature of the event dress code, stressing their belief that such an offensive event promotion should have never been allowed in a Warwick SU-affiliated society. Critics of this intense backlash have drawn attention to the fact that Warwick Labour has previously held ‘dress like a Tory’ events, so why should this instance be any different? Both Conservative and Labour societies at Warwick have framed their respective dress code events as simply a bit of fun, so why is the UWCA’s event getting so much criticism?

To me, it’s important to consider the wider cultural context of this particular controversy. Anti-woke rhetoric has arguably become commonplace in right-wing politics, with social media being the primary vehicle for promoting freedom of speech. The statements from Warwick Northern Society and Warwick Pride also speak to how polarised politics has become, with both societies interpreting the UWCAs event as a dig at marginalised groups. Here, it is clear the ways in which universities act as microcosms of wider society. Those who are pro-free speech would perhaps argue that the UWCA has every right to hold events with whatever dress codes they want, but others may argue that, perhaps, there should be a limit to this when it comes to the portrayal of marginalised groups.

Perhaps a choice to hold a ‘dress like a Tory’ event, complete with top hats and monocles, and thereby direct the mockery inwardly would have harboured less criticism

This controversy brings us to a wider question: is there a place for outward mockery in SU-affiliated organisations? If the circle dress code was purely ‘just a bit of fun’, then perhaps a choice to hold a ‘dress like a Tory’ event, complete with top hats and monocles, and thereby direct the mockery inwardly would have harboured less criticism. This would’ve potentially avoided the insensitivity of the UWCA’s portrayal of the left, and instead provided an opportunity for the UWCA to make fun of itself in a light-hearted and unprejudiced way.

Building on this, should the Students’ Union be required to take a stance on inter-society disputes? Critics of the theme have argued that in order to maintain a reputation as a champion of inclusivity, the SU should prohibit these dress codes. On the other hand, imposing regulations on society events could prove to be divisive, as this could be interpreted as limiting freedom of speech. At present, The UWCA and Warwick Labour are still permitted to advertise these mocking dress codes despite the controversy that may arise.