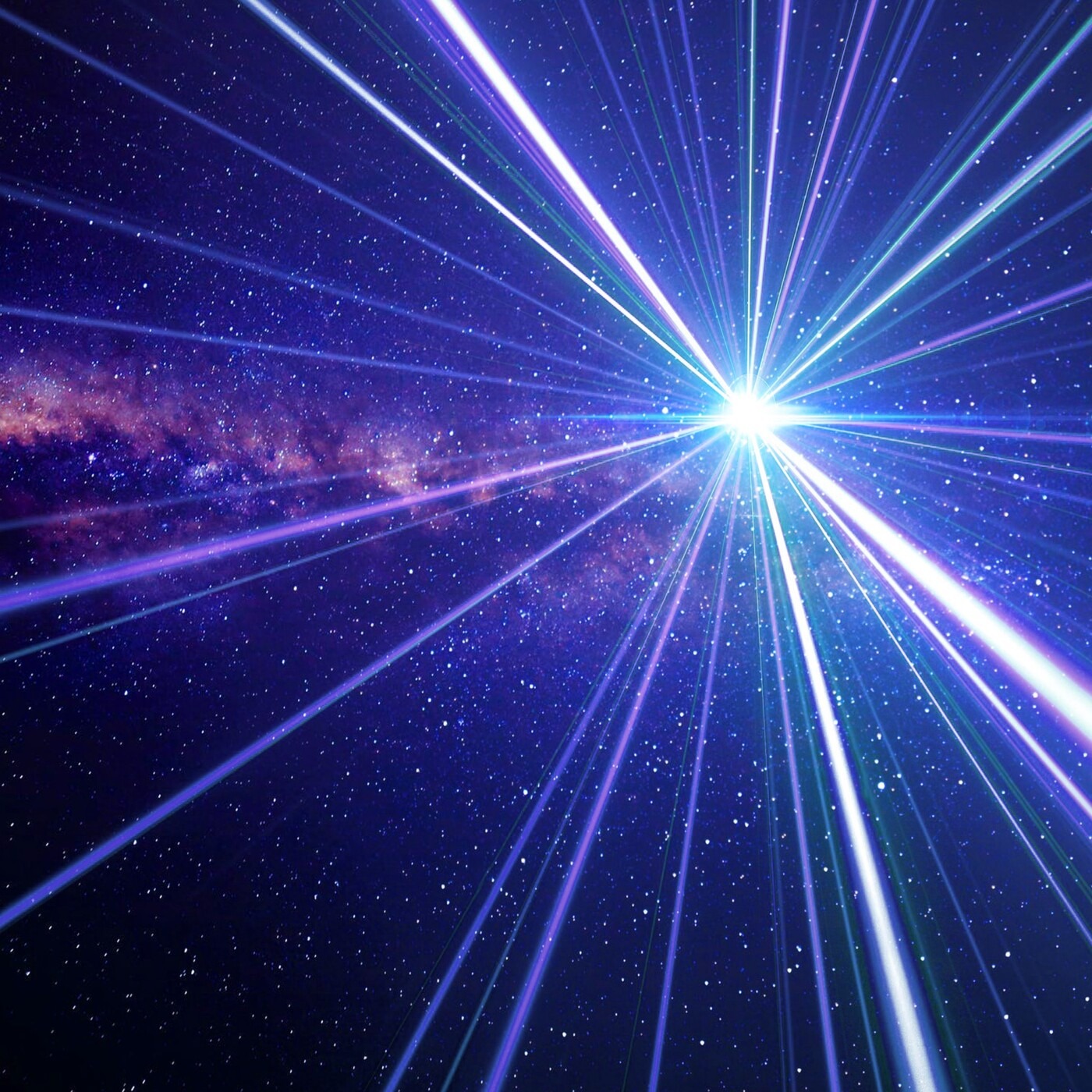 It’s impossible to know when an interest in science truly consciously begins, but it’s certainly true that children are exposed to an impressive amount of scientific content through books, games, film, and television. And it can often be the case that a particularly exciting or engaging example of science fiction inspires young people to pursue an interest in scientific fields in later life – from my own experience, seeing science on the small screen stoked a fascination that has stayed with me all my life.

Often, basic science concepts appear on TV when we’re very little. I’m talking the essentials – simple mathematics, or simple scientific experiments that you can try at home. We may not have known the chemistry of the bottle rocket, but I know that I wanted to make one after seeing it on TV. I enjoyed Scrapheap Challenge when I was smaller, but I couldn’t appreciate that there was some very sophisticated engineering going on. I understood things like carbon dating and ground-penetrating radar from my dad’s obsession with Time Team without knowing the science that underpinned them. The Simpsons is full of culture and science gags, and it works them in beautifully.

They say that young boys either find themselves drawn to soldiers, cowboys, or astronauts – I was the latter and so I watched a lot of sci-fi growing up. When I was little, the Star Wars prequels were coming out in the cinema, so everyone was talking about the franchise and how our contemporary tech measured up. Fictional science narratives can be useful in describing the world around us. The framing of Elon Musk as a real-life Iron Man speaks to his tech prowess as much as his wealth. Scientific advances are described in relation to Star Trek or Star Wars – if you read a science story in the paper, expect it to be described with a science-fiction reference for a general audience. It makes the story more accessible, certainly, but it also speaks to the way that we can conceive science by using these cultural benchmarks.

One way that I engaged with science was in popular science books. I remember watching The Man with the Golden Gun and then reading a book about the science of James Bond and seeing whether the flying car was possible. I read tons of books like this – I know why Ant-Man’s shrinking and growing powers are essentially scientifically impossible, and why there are ethical questions about Star Trek-esque teleporters and whether the reproduced copy is actually you, and it’s all down to books like this. On that note, if there’s a franchise out there that you like, check and see if there’s a book about its science – you’ll learn a lot.

It’s also quite nice that science has become more mainstream. I know a lot of people don’t like it, but The Big Bang Theory has done a lot for presenting scientific ideas in a space where the general public can engage with them. There’s a cracking episode called ‘The Bachelor Party Corrosion’ in which the characters cycle through a number of scientific principles to deal with a particularly tight lug nut – it works the ideas into the story in a logical manner, explaining them and using them as the basis for good jokes. I know I’ve thought of this episode on occasion when the science was mentioned.

Science fiction has a dual purpose – it inspires science interest, but it’s also a means of grounding and helping explain scientific principles in a way that makes them accessible to the wider public. At its best, it does both – I’m sure we’re going to see future generations of scientists inspired by Sheldon Cooper, Rick and Morty, and the science they’ve witnessed without even knowing.