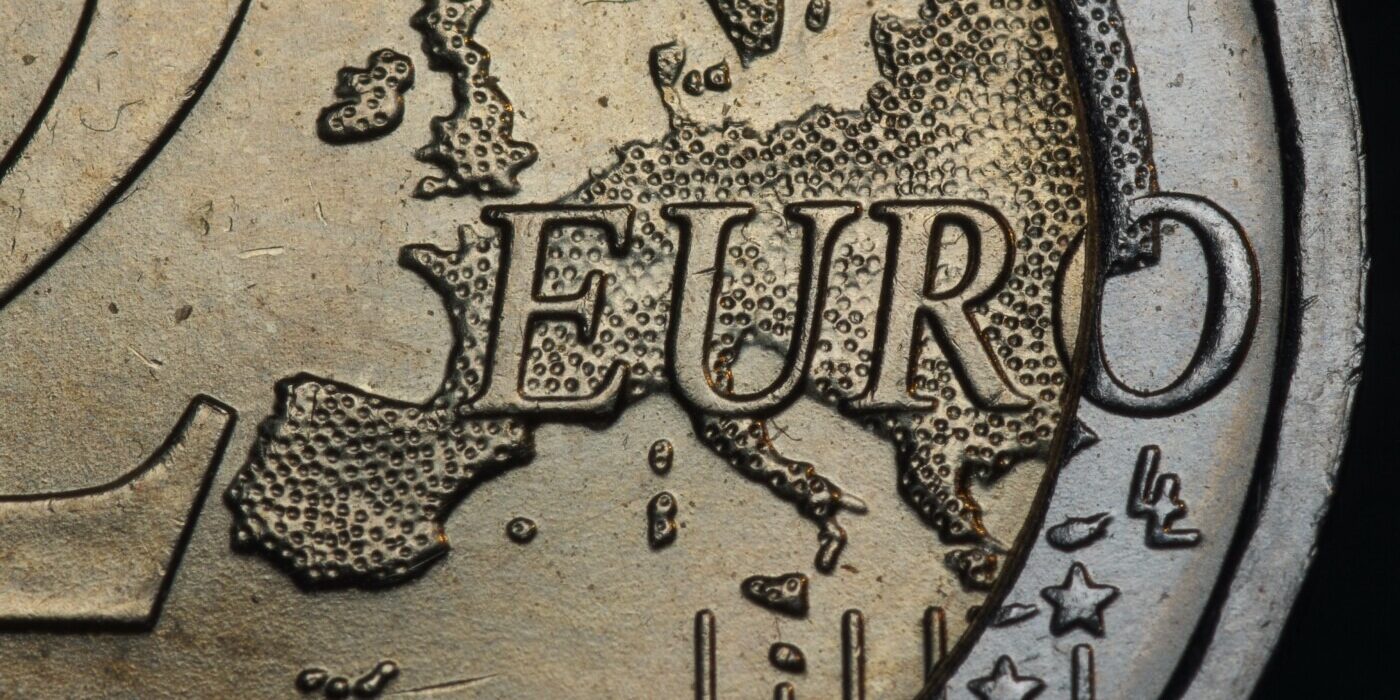 Croatia to join the eurozone in 2023

At a meeting in Brussels on Tuesday, 12 July, the European Union (EU) announced that it would be removing the final obstacles for Croatia adopting the euro. Zbynek Stanjura, the finance minister of the Czech Republic, which currently holds the Council of the European Union’s rotating presidency, said: “I would like to congratulate my counterpart, Zdravko Marić, and the whole of Croatia for becoming the 20th country to join the euro area.” As a result, on 1 January next year, the country will cease using the Croatian kuna and join the common currency. The move comes less than a decade after the former Yugoslav republic joined the EU, and it should help bolster both the country and the union.

The euro was created in 1999, and it was then shared by 11 countries, including EU founding nations Germany and France. Greece joining in 2001 was the first of seven enlargements the eurozone has gone through since its creation, and 19 countries now use the euro. Croatia will make 20, and it will be the latest nation to join the eurozone since Lithuania in 2015. That leaves seven EU countries who don’t use the euro: Bulgaria, Czech Republic, Denmark, Hungary, Poland, Romania, and Sweden (the UK, when it was part of the EU, famously opted out of the currency in 1992).

Croatia is relatively small and poor […]. As a result, it joining the euro will have limited economic implications for the shared currency area

In order to join the currency, a country must meet a set of economic conditions: it must have low inflation, sound public finances, a stable exchange rate, and limited borrowing costs. Croatia is relatively small and poor – its 2020 GDP was $55.97 billion, and it boasts per-capita wealth of around €13,500, less than half of the eurozone average. As a result, it joining the euro will have limited economic implications for the shared currency area.

It should, however, be significant for Croatia, which has been angling for this news for the best part of a decade. The country joined the EU in 2013 (a process that was itself delayed by bloody wars in the 1990s following the collapse of Yugoslavia), and almost immediately began its push to join the single currency. The European Central Bank (ECB) expected the country to join the European Exchange Rate Mechanism known as ERM-II by 2016, followed by full euro adoption in 2019. In the end, due to delays linked to economic difficulties and bringing Croatian legislation in line with the EU, the ERM-II move didn’t happen until mid-2019.

While there are fears among Croatians that adopting the currency will lead to a hike in prices, the mood music is generally positive

Croatia borders eurozone country Slovenia as well as Montenegro, which uses the euro despite not being part of the EU. As a result, many Croatian businesses have been used to accepting euros anyway – it was not uncommon for locals to hold and transact in the currency even before this news was announced. About a fifth of Croatia’s GDP comes from tourism, and it will be easier for the eurozone’s 340 million residents to avoid changing money. The adoption will come in the face of some of the worst inflation in years – the ECB has ended its eight-year commitment to negative interest rates to strengthen the euro and lower the cost of imports, something that could really benefit Croatia. While there are fears among Croatians that adopting the currency will lead to a hike in prices, the mood is generally positive.

There are also major political benefits to the news, for both Croatia and the EU. Eurozone membership will help make Croatia more attractive to investors, and it will cement a Western alignment after about half a century of communist rule. For the EU, Croatia’s accession to the eurozone serves as a symbol of increased strength and unity, and this is particularly important as the response to Russia’s invasion of Ukraine threatens to fracture the bloc. There are already discussions about Croatia joining the Schengen area, further integrating politically with the EU.

Whether Croatia will be followed in this transition by other European nations is unknown. Bulgaria wants to adopt the currency, but other eurozone members are concerned about the country’s long-term economic stability. And other countries, despite being obligated to join at some point, aren’t rushing the process – Poland has openly said that its ability to survive the 2008 financial crisis stemmed from its independent monetary policy. Eyes will be on Croatia to see whether this move is a political and an economic success.