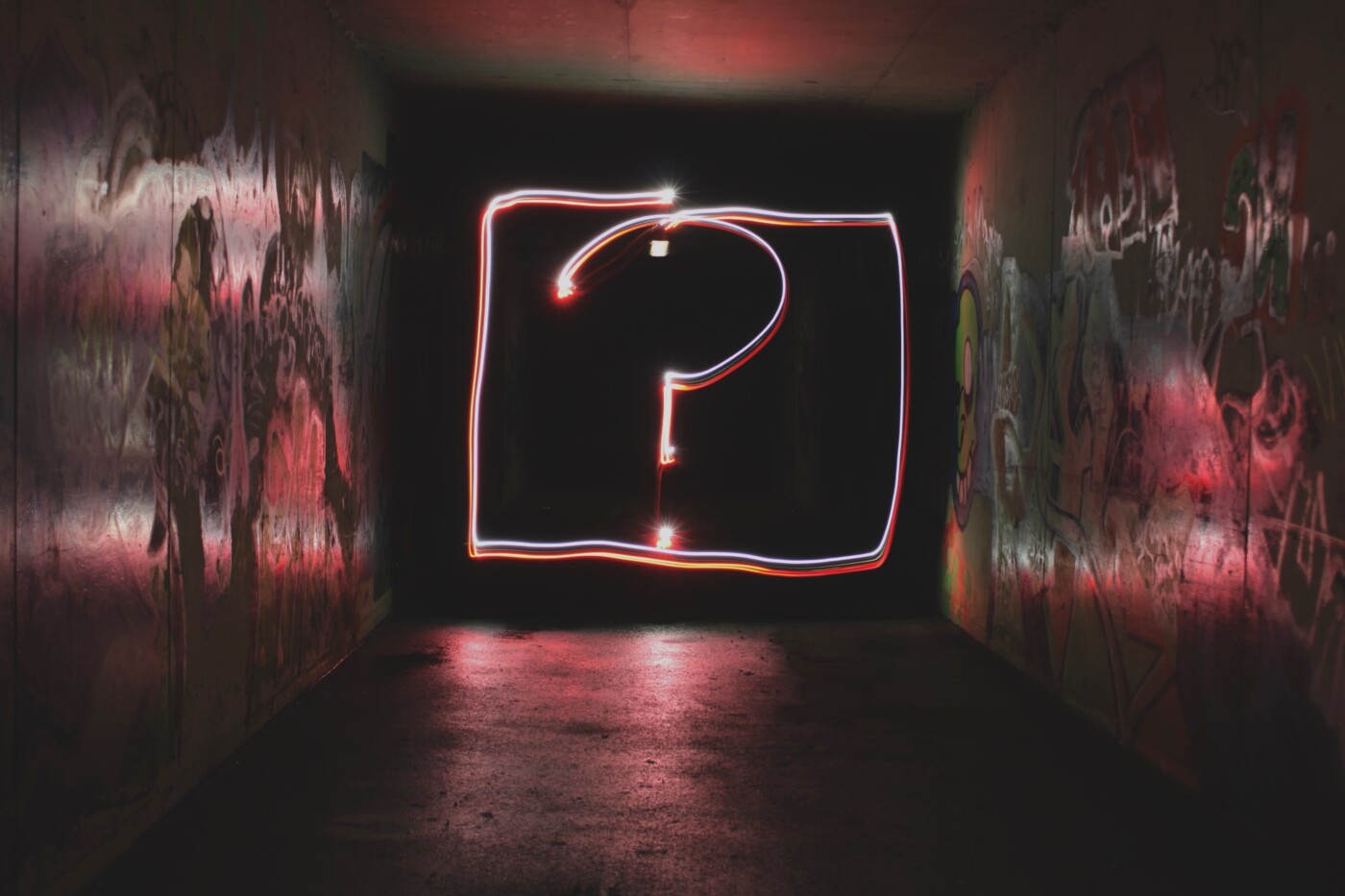 Can a plot twist still be successful?

Writing a plot twist that lands is a difficult business. A good plot twist needs to be unexpected, but not completely unguessable, or it risks frustrating the reader. A little groundwork needs to have been laid, or else the twist is less a twist than just a radical plot development. It’s a tricky thing to get right, but when a plot twist lands, it can enhance a story. But does it always? Can plot twists ruin what has come before, or kill the re-readability of a book? Can plot twists still be successful?

A good murder mystery that successfully fools the reader is necessarily a little twisty, but even within the genre, Agatha Christie was known for sucker-punching her audience with an unexpected plot twist. Many of her stories were fairly conventional mysteries, but she sometimes pulled out an ingenious twist ending that you’d have to be genius to see coming. Murder on the Orient Express and And Then There Were None are two great examples, and The Murder of Roger Ackroydwas criticised on release for supposedly not playing fair. But what makes the Christie twists work is that she never cheats – she’s incredibly clever in manipulating her readers, but the groundwork for her subversions is always set.

Christie is a great example of plot twists not hurting a story – the ending to Murder on the Orient Express is incredibly well known, yet people still flock to the cinema to watch new versions of the story and they still buy the book. It’s great to be puzzled on the first read but the books are so well-constructed, it’s a pleasure to re-read them anyway. I love And Then There Were None, and I appreciate it for far more than the identity of the killer.

There’s every chance that you’d read Jane Eyre or Rebecca with knowledge of the narrative and the turns it’ll take in the back of your mind.

If a work is good in its own right, then having a twist shouldn’t really impact the experience of reading it – and in the case of classic literature, some of those twists are common knowledge. I recently read Treasure Island, knowing that one of the characters was a bad guy, but it transpired that that revelation is meant to be a twist. There’s every chance that you’d read Jane Eyre or Rebecca with knowledge of the narrative and the turns it’ll take in the back of your mind. Some plot twists are so influential, we know them and we see them in the books that came down the line.

Of course, plot twists don’t always work, and there’s a number of reasons for that. Sometimes, twists come out of nowhere, and there’s so much whiplash, it actively kills your enjoyment of the story – the way David Weber resolves the alien invasion in Out of the Dark is a brilliant example. Peter Swanson’s Nine Lives subverts Christie’s And Then There Were None, with a twist motive that has not been prepared at all and an epilogue adding another twist that undoes the only successful twist in the book. And lastly, the twist loses its impact in a flood of twists, and Chris Brookmyre’s generally engaging The Cliff House does this to its detriment. The tense atmosphere is really hurt by twists layered on twists at the end, to the point that it becomes silly.

For everyone that likes a twist, you’re likely to have another reader that doesn’t.

In the interests of fairness, I appreciate that twists are not easy to pull off. My own The Three Killers relies on what I hope is an engaging twist to resolve the subversion on the murder mystery – all the suspects claim to be guilty. Similarly, when I wrote my horror book Mr Jingle’s Travelling Show, I pulled out twists in some of the short stories with a view to amplifying the fear or the unpleasantness. But there was a lot of work that went into preparing these twists – significant rewrites were necessary to make sure the twists worked, and a few readers expressed unhappiness with The Three Killers. For everyone that likes a twist, you’re likely to have another reader that doesn’t.

That is the fundamental crux of twists – there’s a lot of stumbling blocks on the way. They need to make sense, and be a satisfactory development of the story, and even then, the reader may not like them. It’s certainly the case the plot twists can still be successful, but the writer is playing with fire when they bring them out of the toolbox.