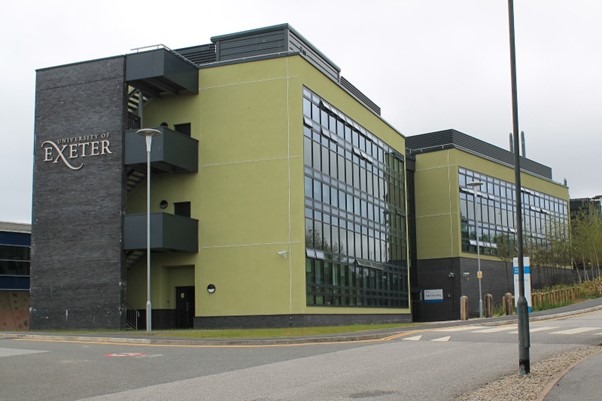 A campaign has been launched to force universities to reveal their post-pandemic suicide rates since third-year University of Exeter student Harry Armstrong Evans committed suicide after he failed his final year exams.

Evans’ parents are calling for the Government to introduce legislation that has been dubbed “Harry’s law”. It would compel universities to release the rate of suicide on their campuses.

They also want universities to be subject to special Government measures if their suicide rate is higher than the national average. They are demanding all teaching staff and personal tutors undergo mental health training.

The University of Exeter said: “We are deeply saddened by Harry’s death and the family’s loss. The university is fully engaged with the coroner’s inquest this week, which will report the facts, and it would be completely inappropriate to comment further until the inquest has concluded.

“We can say, however, that we have invested significantly in student welfare and wellbeing support in recent years, and we are acutely aware of the current mental health challenges for young people.”

Professor Matthew Browning, Harry’s personal tutor, accepted that he had been aware of Harry’s struggling mental health and personal difficulties in his course.

Alice had made calls to the university attempting to express her worries for her son two weeks before he took his life. However, when she attempted to call, she could not gain direct access to the University’s support team due to an IT failure.

Alice then clarified her concerns in a voicemail on May 7, 2021. She received a call that promised to provide references for Harry to go to for his well-being. However, the University did not offer this, and the enquiry was subsequently closed by the University,

Mark Sawyer, head of well-being services for Exeter, believed that the University’s well-being support team should now implement change in the wake of this case. He stated his commitment to rectifying issues apparent in Harry’s case as a “priority.”

The Department for Education advises that university leaders adopt the Universities UK-led Suicide Safer Universities framework into their well-being systems. They also outline the necessity of implementing Student Space service, which mainly supports those impacted by the pandemic. The space currently has over £3.6 million in funds from the Office for Students (OfS). £15 million is also to be allocated from OfS in 2022 to universities and colleges to help students with mental health complications.